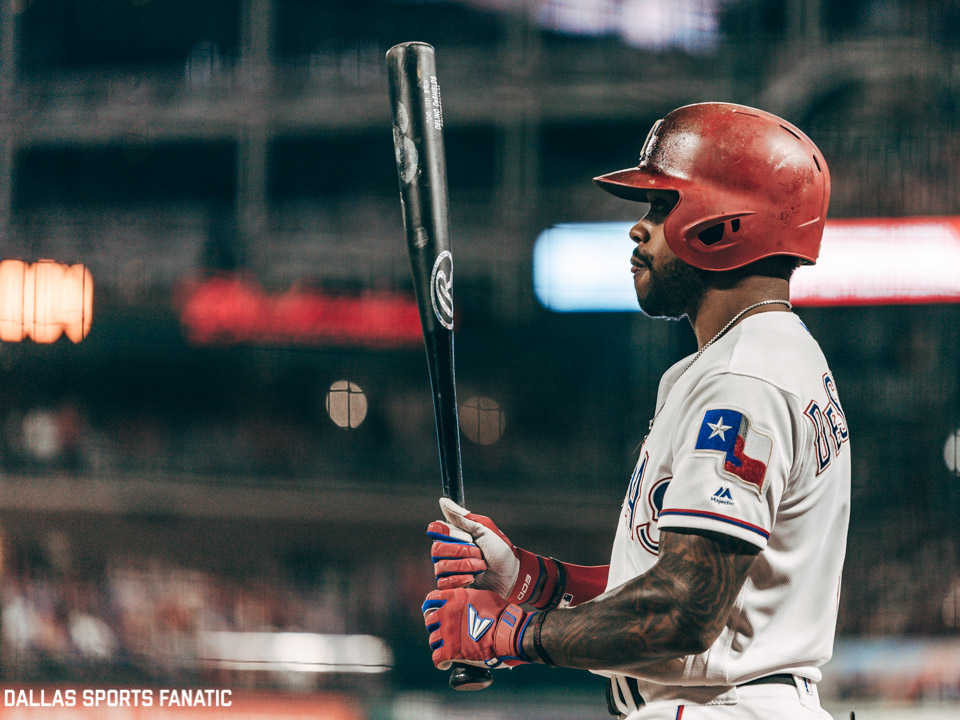 Rangers Look To Chase A’s In The Divisional Race

Rangers Look To Chase A’s In The Divisional Race

Next up for the Texas Rangers (8-15) is a three-game home series against the division rival, Oakland Athletics (11-11).

After a mediocre weekend of baseball in Arlington, Sunday’s game against the Seattle Mariners was fun. Delino DeShields returned back from injury, Martin Perez had his best outing of the season (finally) and both Joey Gallo and Nomar Mazara went yard in a 7-4 win.

Yes, Doug Fister will be rejoining the team after his stint on the DL due to a hip strain. Fister threw 58 pitches in a bullpen session Friday night and after, he said he “felt good” and that he believes he’s “ready to go”. As far as roster moves for Fister, multiple things can happen here, Bartolo Colon may not necessarily be the one moving around.

“We have six quality arms we feel good about competing with,” Banister mentioned. “Now, how they all fit together, we have had conversations about that. We have multiple options. All of this is predicted on when Fister is ready to go and no other factors force us to make a decision.”

Well, Wednesday is the day Fister is set to return, so some decisions are going to have to be made very soon. Along with Martin Perez on Sunday, Matt Moore is coming off his best start of the season (7.0 IP, 0 ER, 6 SO) while also earning his first win of the season. Hopefully, he can develop some momentum into the series opener tonight.

As of late, the A’s are on a mission to prove doubters wrong. They finished 5-1 over their six-game homestand against the Chicago White Sox and the Boston Red Sox with a sweep on Chicago. Not only are the A’s coming to Texas with a hot bat, but they are also coming in with smoking hot pitching. Last Saturday, Sean Manaea threw the MLB’s first no-hitter of the season against arguably the best team in baseball, Boston Red Sox.

Oakland ranks sixth in the MLB in home runs to the Ranger’s tenth place rank. With that said, there should be a whole lot of offense considering Globe Life Park is a hitters ballpark. If you’re fond of fireworks, head out to the park for some early-week entertainment!