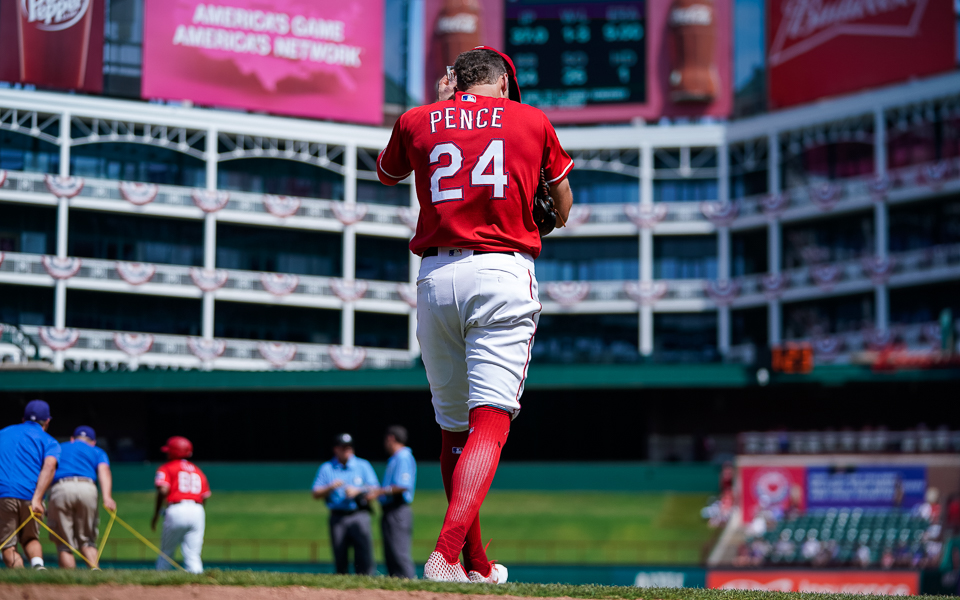 The Comeback King.@hunterpence is your Sporting News 2019 A.L. Comeback Player of the Year! pic.twitter.com/Tbo2gcbj0P

On October 14th, the news came out that Pence was joining Lucas Giolito and Jorge Soler as the nominations in the A.L., so he was in good company for this award. After it was announced today that he won, he gets to add yet another accolade to his extended career.

Pence becomes the 8th Rangers player to win the award joining guys like Ruben Sierra (2001), Vladimir Guerrero (2010) and Prince Fielder who won it last in 2015.

In 83 games this year, Pence hit 18 HRs, 59 RBIs with a .297 BA and a .358 OBP. He hasn’t hit this well since his glory days in San Francisco, for example, back in 2013 and 2014 when he had comparable stats while playing in nearly twice as many games. Had he not been injured, he could’ve had an even better year at the plate. Prior to being named an All-Star in July, he was awarded an all-star appearance in the 2014 season.

Prior to the season starting, Jon Daniels and Chris Woodward decided to take a shot by signing the hometown guy to a minor-league deal. That was a brilliant move by the organization seeing how he made the team and what he did with those opportunities when he was able to remain healthy. He never lost his job and proved that to be the case as the year went on because now there’s a market in the offseason for players with Pence’s capabilities.

The deal he signed was a one-year, $2 million fully guaranteed contract which now makes him an unrestricted free agent this winter.

Will the Rangers bring him back? Is there a need in this log-jammed group of outfielders? Right off the bat, I would say no, but if he chooses to stay in the city he loves on a hometown discount, I don’t see why the Rangers wouldn’t take the gamble on him again.

“He’s got a long track record of being an elite teammate; a decorated, productive player on the field,” Rangers general manager Jon Daniels said of Pence, “…from a standpoint of pedigree, makeup and way he goes about the game, it’s consistent with the messaging of what we want this team to be about.”

It sounds like he could be back with Rangers, but we’ll all just have to wait and see. He quickly became a fan favorite here and I’m sure fans would love to have him back at the right price.

The local boy clearly still has some talent. Congrats again to Hunter Pence for winning the A.L. Comeback Player of the Year Award. I’ll leave this vintage piece of gold here: 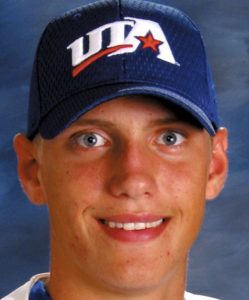