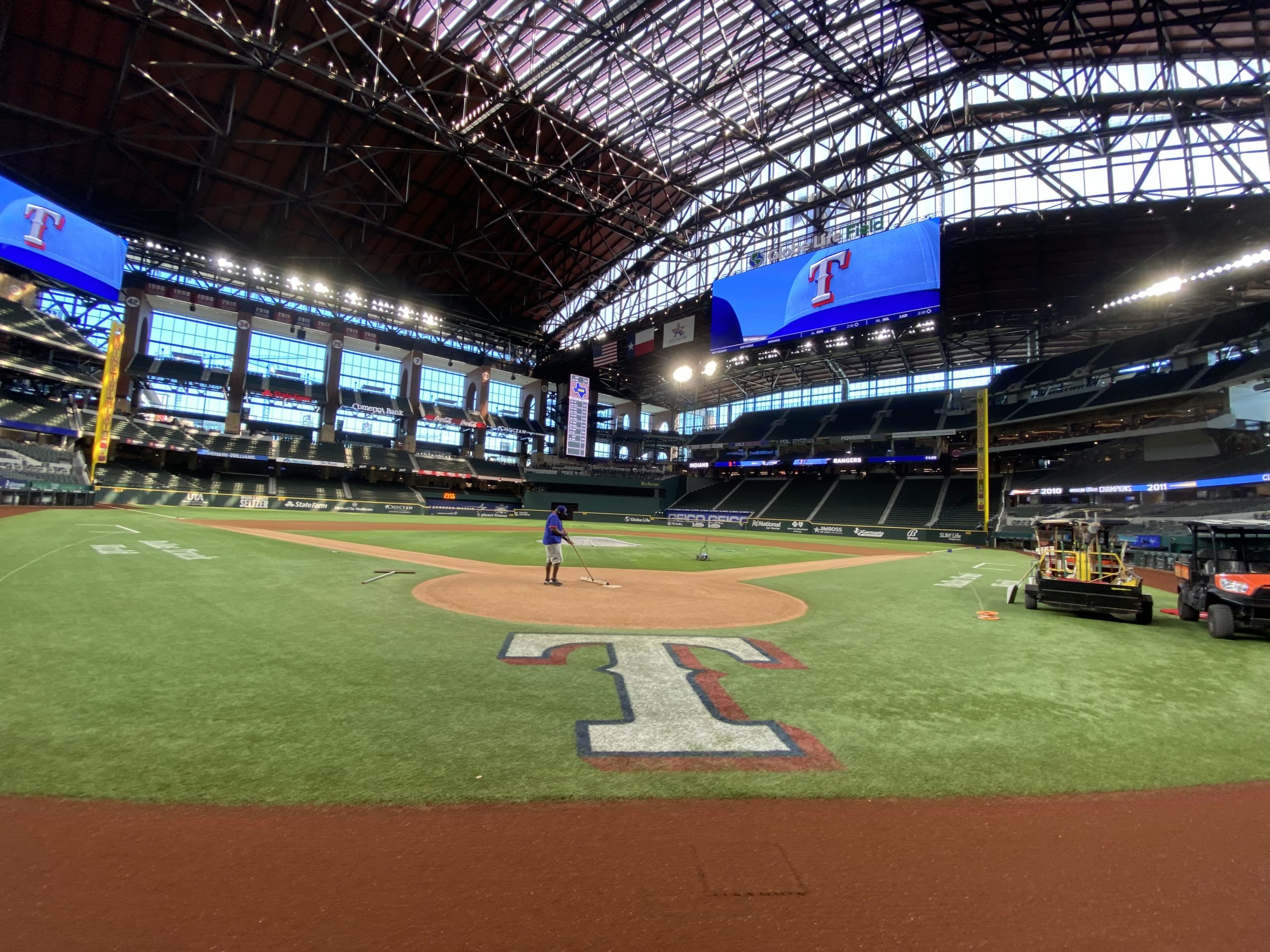 Chris Woodward’s contract extended, but more roster shuffling on a busy Friday for the Rangers

Chris Woodward’s contract extended, but more roster shuffling on a busy Friday for the Rangers

Well, Friday, November 19th didn’t just mark the Friday before Thanksgiving on the calendar. It was a deadline for teams to finalize their 40 man roster protecting players from the Rule 5 draft, which is scheduled  to take place Wednesday, December 8th in Orlando. A few stipulations of the Rule 5 draft go like this:

The Rangers entered the day with a 36 man roster. Therefore they only could protect four players before subtracting any current 40 man players off the roster. Thus, Texas had six top-thirty prospects (team top prospects) eligible for the Rule 5 draft unless they added them to the forty-man roster.

The Rangers moved Duran, Vanasco, and Henriquez to the forty-man roster, exposing Walker and Thompson to the Rule 5 draft at the deadline. Again, that doesn’t mean they’re gone, but teams will have an opportunity to draft those players if they pay the Rangers that $100,000 stipulation, plus require them to stay on the major league roster. “We tried to look at, [can] the player fill a role in the short term, the upside, and the medium term,” Daniels said. “Guys come at different paces, and we’re hopeful to retain those guys, but we took a calculated risk there.”

Remember, a couple of years ago, Joe Barlow was a Rule 5 eligible player, and the Rangers kept him as well as Curt Terry the following year. So do I expect the Rangers will lose a couple of guys to the Rule 5 draft? Maybe Jake Latz rather than Thompson or Walker since Latz is a pitcher, and it’s easier to retain a pitcher for an entire season than a position player.

Dreams do come true! Thank you to my family and friends for always standing by me and pushing me! And to my teammates congratulations! Appreciate all the coaching staff I’ve came acrossed to help me get to where I am today! And thank you @Rangers for this opportunity! https://t.co/w7wjHvlv2N

Earlier on Friday, the Rangers announced they extended manager Chris Woodward another season. The current contract now lasts until 2023, with a club option to 2024. “It was a foregone conclusion,” Rangers president of baseball of operations Jon Daniels said. “It’s about how strong we feel about Woody as the leader, our on-field leader, and our spiritual energy leader (more like heart-and-soul of the organization).” In his three-season, Chris Woodward is 160-224 as the Rangers skipper, yes. However, folks want to read the room. Being around the players day-in-and-day-out, a group continued to compete even when they were thirty-forty games under .500. The talent presented isn’t developed (or developed yet). Nevertheless, it’s a good extension, and if the paper quality of players improves for the Rangers, it’ll be easier to showcase Chris Woodward’s managerial ability.

Also, if keeping Chris Woodward attracts former Dodger players he’s worked with or high-class free agents, then the extension proved even sweeter. Chris Woodward talked Friday about the work and progress done already this offseason. “We’ve already won a lot of the beginning of the offseason with the hires we’ve had. These guys chose to come to us because of the vision we shared. I think we’re around the corner heading to the positive. From this point on, we can see that vision through and give the fans something they deserve, that’s a winning championship-caliber ball club every day.”