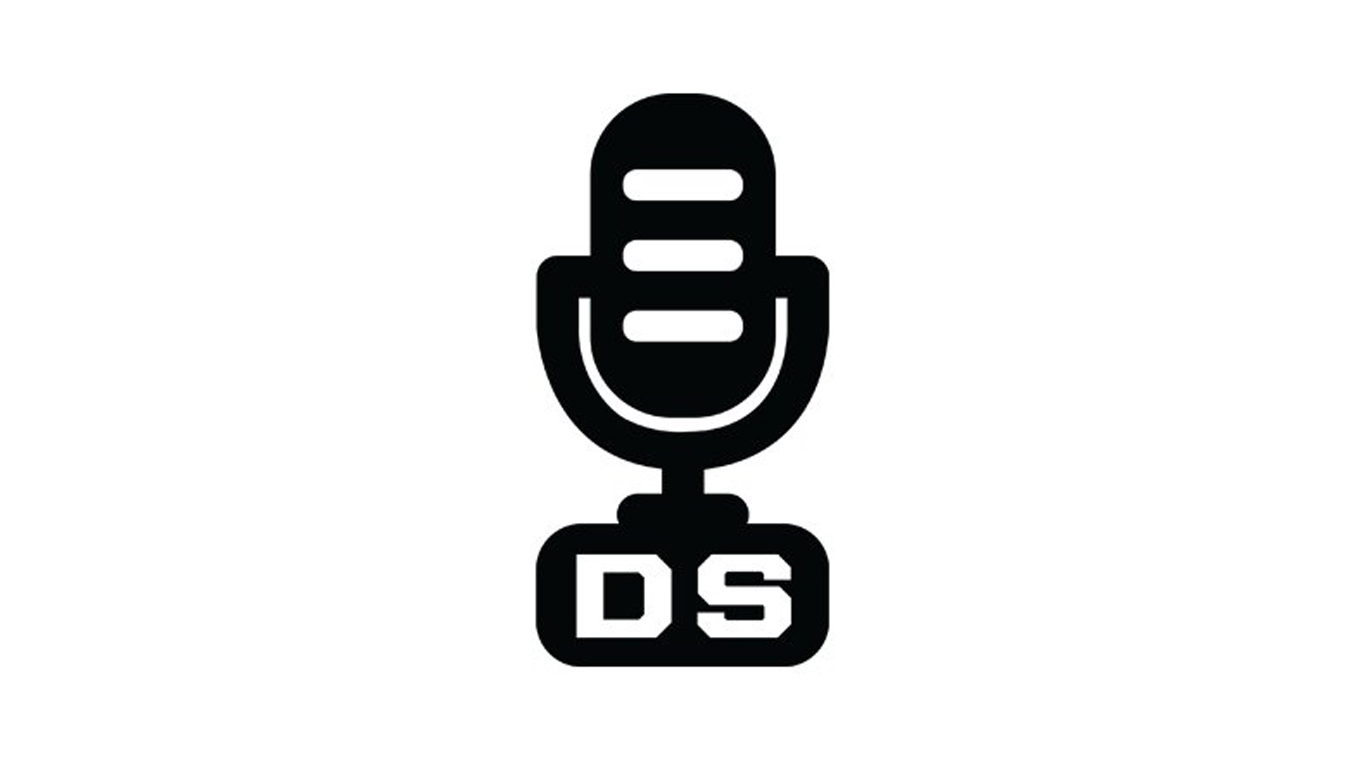 Remembering “The Voice” of Dave Strader

Remembering “The Voice” of Dave Strader

October 1, 2017 – The voice of the Dallas Stars and veteran hockey broadcaster, Dave Strader, passed away on Sunday morning after an extended battle with cancer. He was 62.

Strader had been the play-by-play announcer for the Stars organization since 2015 when he replaced Ralph Strangis in the booth alongside Razor on Fox Sports Southwest. But Strader’s stint in Dallas was just a blip on the illustrious career of one of the all-time greats to ever call the game of Hockey.

Dave Strader was born on February 24, 1955 and was a native of Glen Falls, New York. He began his professional broadcasting career shortly following his graduation from UMass-Amherst when he joined the Adirondack Red Wings of the AHL in 1979.

After his humble beginnings in the AHL, Strader progressed to broadcast with teams such as the Detroit Red Wings, Phoenix Coyotes, and the Florida Panthers, as well as being hired by the NBC, Verses, and ESPN networks along the way as well.

Strader had called everything from the 2006 Olympics, to the Stanley Cup Playoffs, to even being a last-minute replacement for Mike Emrick on the NHL Winter Classic on NBC in 2009.

But even as legendary as the resume is for Strader, he will be remembered for the person he was outside the broadcast booth.

Personally, the only interaction I ever had with Dave was passing by him in the tunnels of the American Airlines Center and the occasional elevator ride, if I was lucky. But as a young and aspiring broadcaster, I could confidently tell you that Strader is the example of how to do things the right way.

Every day at the American Airlines Center, you could tell by the smile on his face and the way that he acknowledged others (even the once lowly interns like myself), he never took a broadcast for granted.

That was on public display in the middle of February this past season when Strader found the strength to return to the booth, despite being in the middle off his fight with cholangiocarcinoma.

On February 18, Strader called one of the best games of the entire Stars season, a 4-3 win in overtime over the Tampa Bay Lightning which included a game-winner from Jamie Benn.

It could not have been a more fitting return, as “The Capitan” saluted “The Voice” with his game-winner. Which was then followed by the entire Stars’ team taking center ice to raise their sticks to the booth and salute the legend themselves.

“He was a fun guy to be around, great personality,” Benn said to NHL.com. “Hanging around the rink and the dressing room, he always had a smile on his face. Had some good stories to tell and it’s a very sad day for the Dallas Stars family.”

It was one of the more touching moments that never received the rightful attention it deserved, but the determination that Strader showed by stepping into the booth was enough to inspire anyone that knew the situation.

Strader went on to broadcast all five games during that 2017 home stand and saw three more Dallas wins in total before leaving the Stars’ booth for good.

When Strader passed away Sunday morning, while surrounded by the family he loved, his battle with cancer was not lost, but instead a beautiful victory.

He will be remembered for the energy that he brought to each broadcast and the lives that he touched either in person or on the microphone. The Dallas Stars are lucky to have the name ‘Dave Strader’ as a part of their franchises history.