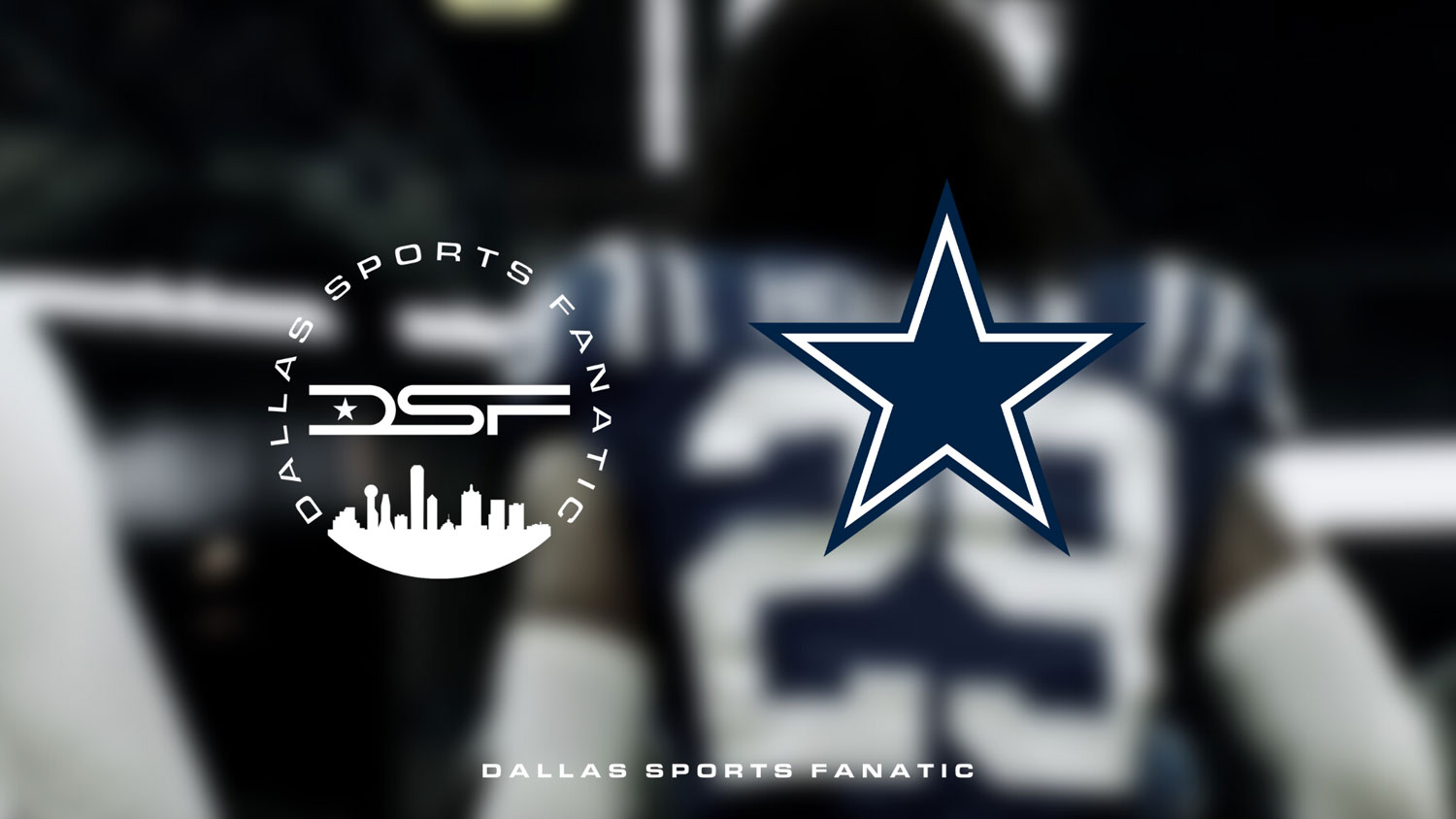 The former Indianapolis Colts was the 15th selection in the 2017 NFL draft. The Colts decided to not pick up the fifth-year option on Hooker or work on an extension in large part because he could never stay fully healthy, playing in just 35 of a possible 64 games in four years.

Hooker missed most of the offseason leading up to his rookie year due to surgeries to repair a hernia and a torn labrum, then missed time in training camp due to shoulder and groin injuries.

Once he took the field as a rookie, he showed flashes of the game-breaking ability he’d shown at Ohio State, making three interceptions in his first six games before suffering ACL and MCL tears that ended his season.

Hooker missed three more games due to hip and foot injuries in 2018, then missed the team’s playoff loss to Kansas City due to a foot injury, and sat out three games in 2019 after tearing his meniscus.

When he played, Hooker showed flashes of first-round ability by making seven interceptions, but the flashes came too few and far between; he recorded just 10 passes defended in his first three seasons.

A torn Achilles tendon in the second game of the 2020 season, the final year of Hooker’s rookie deal, was his final game in a Colts uniform.

Hooker adds to the list of free agent additions for Dallas. The club signed Damontae Kazee, the former Falcons safety who played for Cowboys defensive coordinator Dan Quinn in Atlanta, earlier this offseason.

Kazee is also returning from a 2020 Achilles tear, though he has told reporters in camp that he feels “110%.”

Cowboys still bring back third-year safety Donovan Wilson who impressed during his time next to Xavier Woods last year.