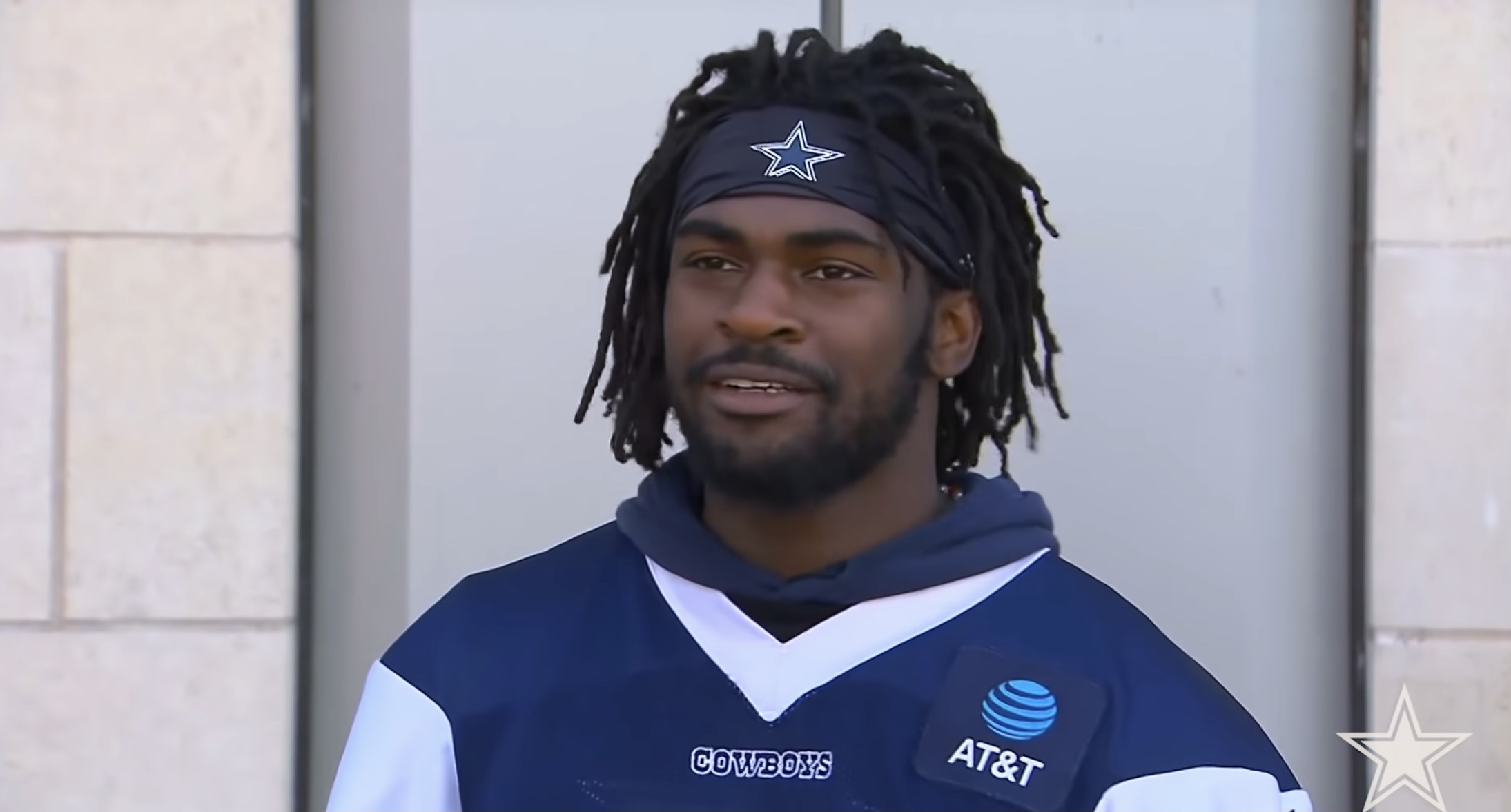 It has been a difficult task properly analyzing how Trevon Diggs should be viewed after his historical sophomore season. A league-leading 11 interceptions – in which he tied Everon Walls’ 1981 Cowboys record for single-season interceptions – coupled with a league-worst 1,016 yards allowed makes it complicated when comparing him to the NFL’s top cornerbacks.

ESPN surveyed more than 50 league executives, coaches, scouts and players in order to rank the top 10 players at the cornerback position. Even with Diggs being seen as one of the league’s premier playmakers, he barely cracked the list at 10.

Diggs was the toughest evaluation of the group. An 11-interception season should be enough to elevate a corner past No. 10. Instead, Diggs was in a dead-heat tie with Buffalo’s Tre’Davious White, a top-10 staple who is recovering from a torn ACL in his left knee. Diggs won the tiebreaker — but barely.

“He’s boom-or-bust right now,” an NFC defensive coach said. “I love his instincts, but if the cost is giving up a bunch of big plays, I don’t love the interceptions.”

Numbers tell parts of the story. NFL Next Gen Stats’ nearest-defender numbers have Diggs allowing 790 yards on 46-of-86 passing for four touchdowns allowed. That’s respectable in some cases, considering the number of times he’s targeted. And clearly, the Dallas defense asked a lot of him from a coverage standpoint. The pressure was on after a rough rookie year, and Diggs delivered.

“I actually think he’ll get better because he can learn from all those chances he took,” an AFC exec said. “He’s clearly got the ball skills.” — ESPN: Ranking the NFL’s top 10 cornerbacks

An NFC defensive coach argues, however, Diggs is getting interceptions on plays that more seasoned corners would play more soundly, less risk-averse because they know those chances can hurt the team.

Left out of the top 10 list were Tre’Davious White – who was recovering from injury – Darius Slay and Carlton Davis.

Seeing how Diggs was named first-team All-Pro along with top-ranked Jalen Ramsey, shows the discrepancy between how certain league members view the young corner.