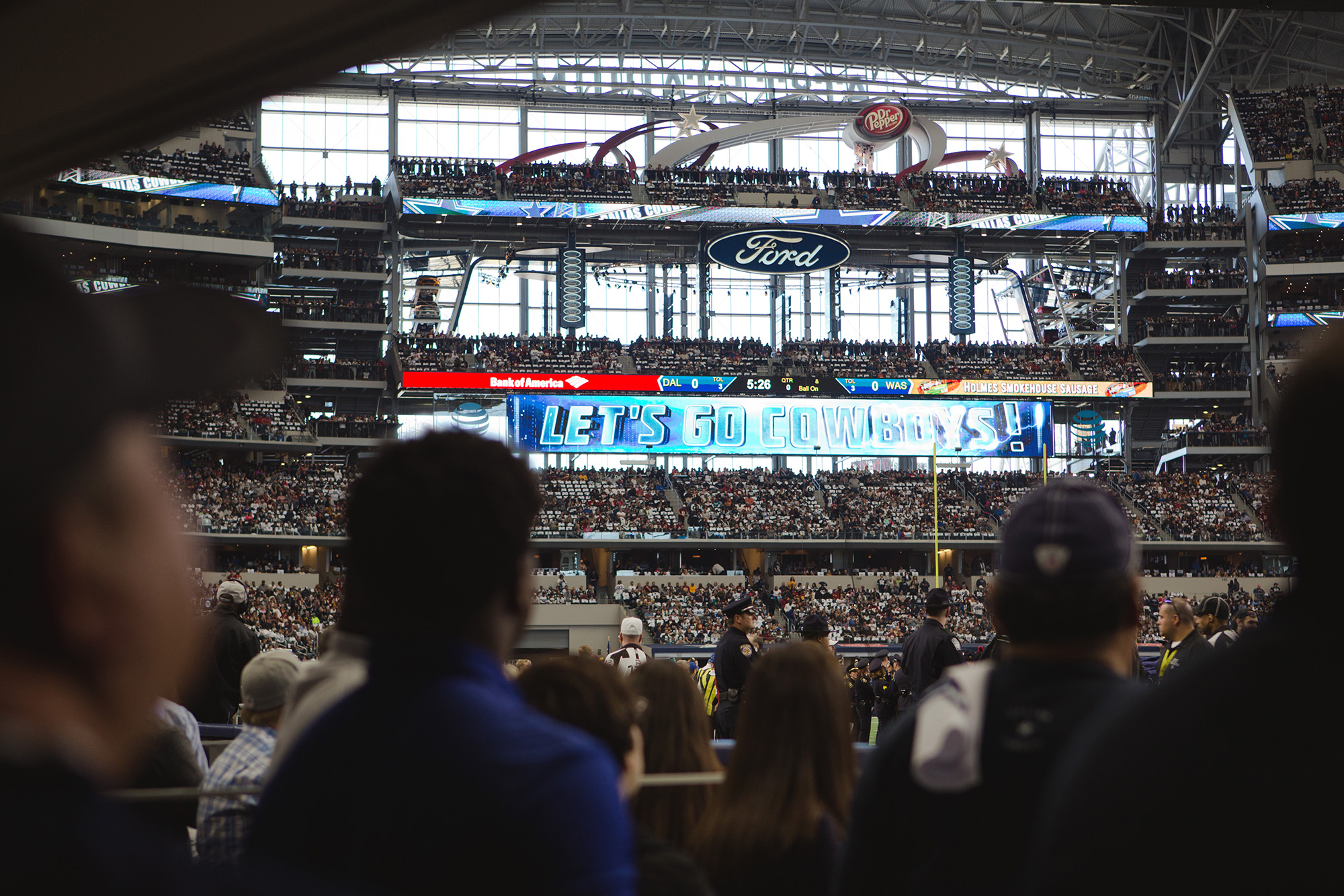 Should Mike McCarthy be coaching to retain his job with the Cowboys?

Should Mike McCarthy be coaching to retain his job with the Cowboys?

The Dallas Cowboys are wrapping up a very disappointing and strange 2020 season. They are 4-9 headed into this weekend’s matchup with the San Francisco 49ers. Their playoff hopes are technically still alive if they win out and Washington loses out.

This week on local radio, Stephen and Jerry Jones said that its “ridiculous” that they are getting questions about Mike McCarthys job status and that he will return in 2021.

I understand why McCarthy will return in 2021 because of the amount of injuries this team sustained in 2020 to key pieces, but I am not going sit here and pretend that those injuries are the sole reason this team underperformed in 2020. There are many issues on this team that will need to be addressed and I have three reasons why McCarthy should not be untouchable this offseason.

The job search that resulted in Mike McCarthy being hired

The problem that I have with McCarthy all started with the “search” that saw him get hired. The Cowboys only interviewed Marvin Lewis before hiring McCarthy so that leads me to believe that there is no way the Cowboys truly found out if McCarthy was the right guy for this job.

Then, let’s talk about the two main factors that sold the Jones family: the fact that McCarthy said that he watched every Cowboys play from the 2019 season so he was familiar with the team and analytics.

McCarthy later said he actually didn’t watch every play and that he just wanted the job.

Then, during one of his radio hits on 1053 the fan, he laughed at a question about analytics and said analytics are “overblown.”

The success that Aaron Rodgers and the Packers have had in the two seasons after firing McCarthy also gives me pause.

The staff that he hired around him

McCarthy deserves a lot of blame for the staff around him as he was given the freedom to put a staff around him. This was widely considered a positive because it’s not often that Jones family allows their head coach to make their own coaching hires. McCarthy took that opportunity to repay favors to friends and hire people he has known for a very long time. That wouldn’t be a problem if the coaches could actually coach.

The biggest issue has been on the defensive side of the ball starting with defensive coordinator Mike Nolan. The entire coaching staff talked all offseason during the pandemic about “fitting the scheme to the players,” and when the season started, it didn’t happen which led to the locker room turmoil from the Jane Slater report.

When the Cowboys made the decision to move on from Jason Garrett, it was hard to imagine the in-game management being the same or even worse. However, with McCarthy that’s exactly what happened. It has felt like McCarthy has been “aggressive” for the sake of being aggressive and that has put a historically bad defense in some bad situations.

The most recent example was the 4th quarter 4th and 10 fake punt call with the Cowboys trailing 20-16 to the Washington Football team. That led to a 21-0 run for Washington that all but ended the Cowboys season.