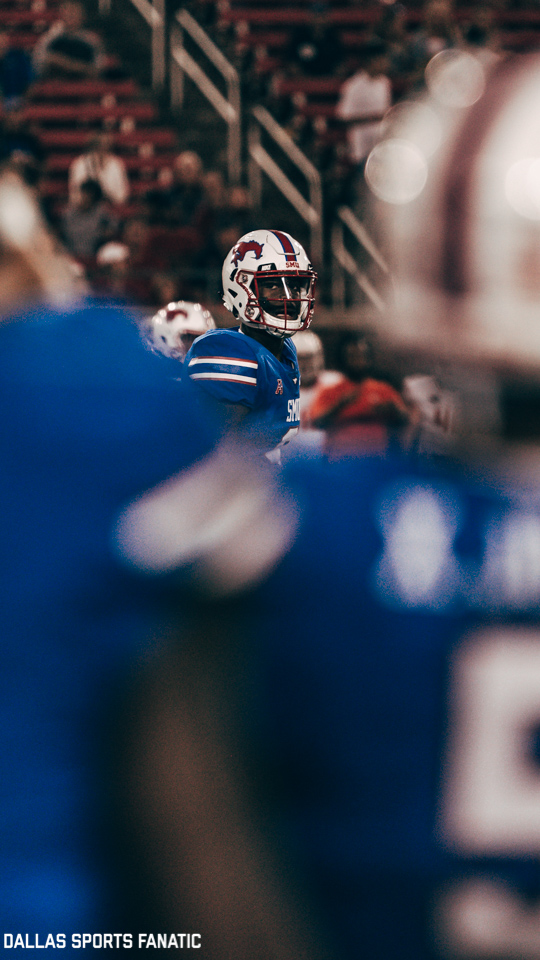 SMU falls in overtime to Cincinnati

SMU falls in overtime to Cincinnati

With the Mustangs trailing 7-0, they would force a fumble to set up a Reggie Roberson, Jr. 8 yard touchdown to tie the game 7-7 with 11:46 left in the first quarter.

The score would remain 7-7 at half despite being outgained 248-78 at half time due in large part to the Mustangs forcing three turnovers. The Bearcats were able to move the ball but were unable to convert in the red zone. They were 0-2 in two first half trips. SMU was only able to convert those three turnovers into 7 points.

Cincinnati would take a 14-7 lead on a Desmond Riddle 32 yard touchdown completion to Kahlil Lewis with 13:13 left in the third quarter. The Bearcats would kick a field goal on their next drive to make the score 17-7.

SMU responded with a 7 play, 82 yard drive that ended with a Ben Hicks 22 yard touchdown pass to Reggie Roberson, Jr. to cut the lead to 17-14 with 4:05 left in the third quarter.  That would be the longest Mustangs drive of the game.

The SMU offense struggled for the majority of the game. Roberson Jr. was not part of those struggles. He was able to haul in seven passes for 147 yards. Part of the Mustangs struggles on offense was the inability to convert on third down. They were only able to convert 3 of 17, which made it impossible to sustain drives.

Ben Hicks finished the game completing 22 of 43 passes for 328 yards and two touchdowns and one interception.

Up next: SMU will take on Houston next Saturday night at 6pm  looking to bounce back.