(ALLEN, TEXAS: September 18, 2019) The Dallas Sidekicks have signed midfielder Alexander Molano for the 2019-2020 Major Arena Soccer League season. This will be Molano’s rookie season with the Sidekicks. Per team and league policies, terms of the agreement were not disclosed.

Molano is the son of legendary Sidekicks forward and former assistant coach Willie Molano. Alex went to Colleyville Heritage High School and calls Grapevine, Texas home. He has played professional soccer in Croatia and Sweden along with playing for domestic professional teams including the Swope Park Rangers and Colorado Springs Switchbacks, FC of the United Soccer League. He also played with the U-20 United States Men’s National Team.

When asked what it means to sign with the Dallas Sidekicks, he said, “I’m happy to be back in my home town playing the sport I love.”

ABOUT THE DALLAS SIDEKICKS
The Dallas Sidekicks is an American professional indoor soccer team of the Major Arena Soccer League. The organization was established in 1984, is headquartered in Allen, Texas, and plays all home games at the Allen Event Center. Follow the Sidekicks at www.dallassidekicks.com and on their social media.
Facebook & Instagram: @gosidekicksofficial Twitter: @gosidekicks 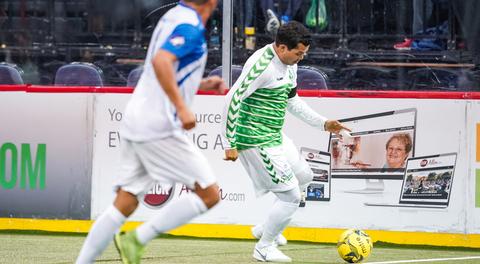 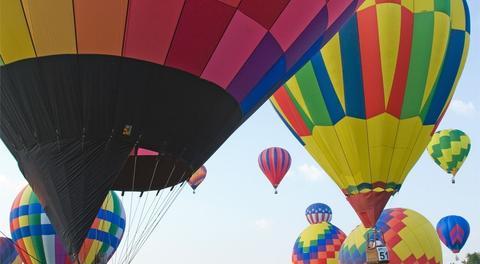 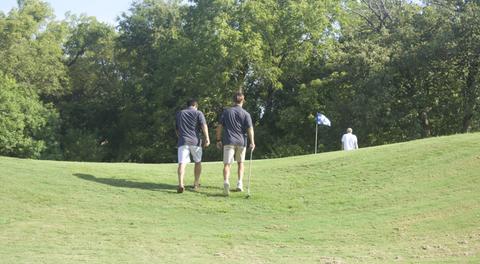 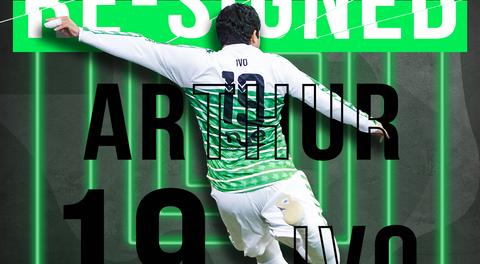