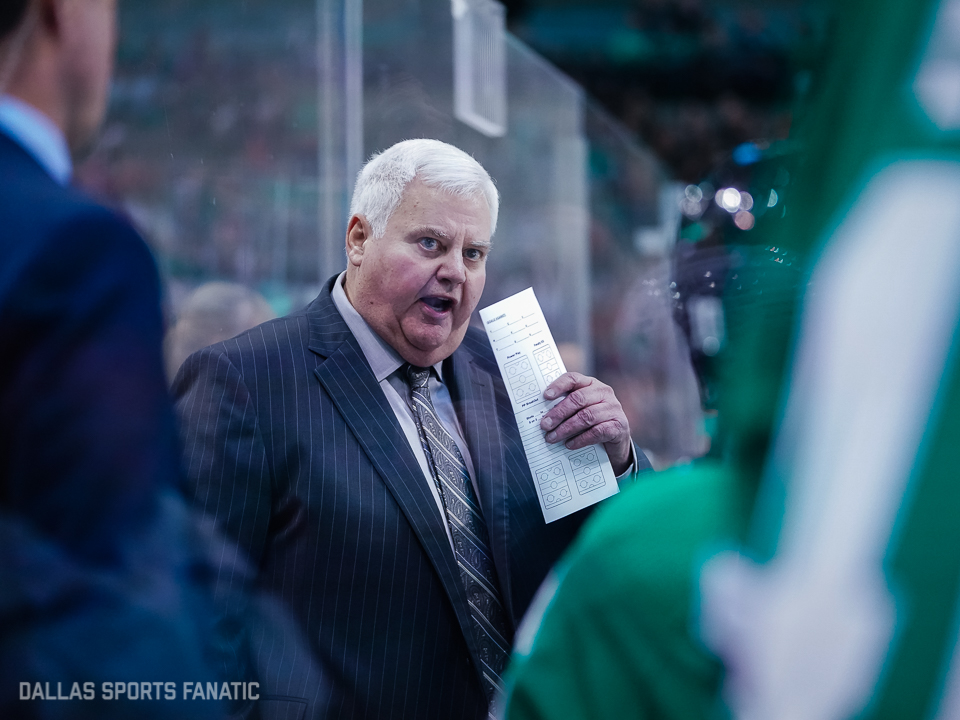 The Dallas Stars may be hosting the 2018 NHL Draft but they are already making moves with an eye on the 2019 draft.

According to Stars officials, the Pittsburgh Penguins currently owns two fourth-round selections in 2019, their own and Minnesota’s. Dallas will receive the earlier of the two picks.

The 6-foot-7, 255-pound native of Toronto, Ontario was originally selected by Dallas in the first round (14th overall) of the 2011 NHL Draft.