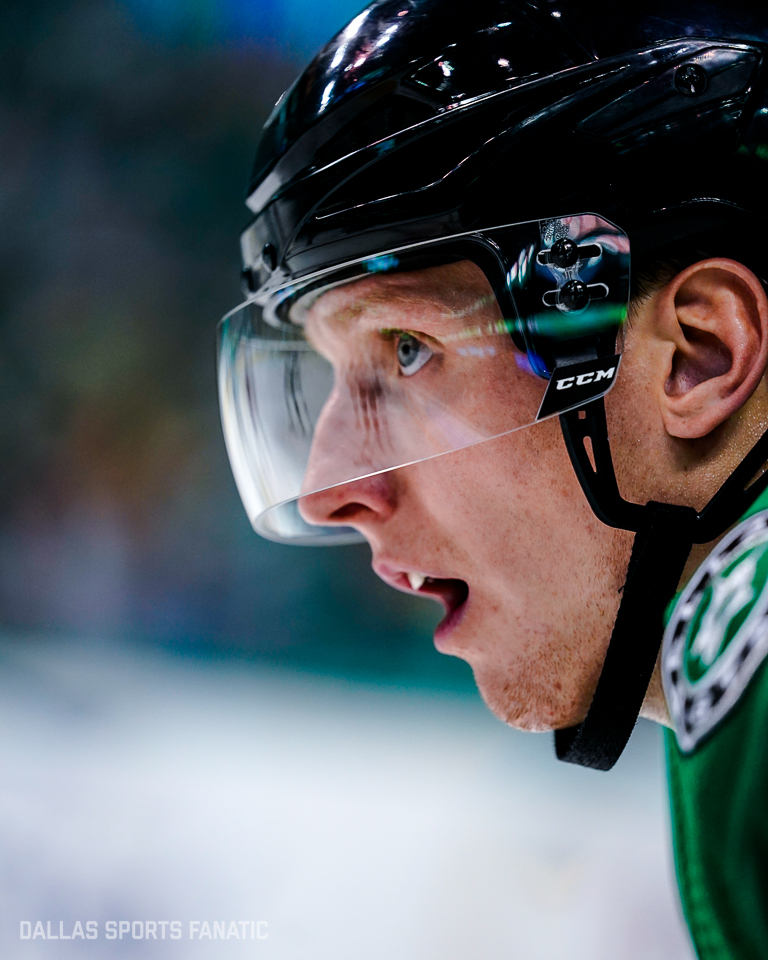 Overview:
If the Stars are gonna have any success this season, then they need to play better on the road. Yes, this was a back-to-back. Yes, New Jersey is a good team. But its the team that wins on the road that usually ends up hoisting Lord Stanley at the end. Last year the Capitals won ten playoff games on the road. If Dallas wants to have similar success, then they should not repeat the way they played against the Devils.

First Period:
The Stars looked dead. If it wasn’t for Anton Khudobin, this game would have been done a lot earlier. The Devils took a couple of penalties that slowed their momentum but nothing to bite them in the rear. The Devils received a tally from Palmieri for his seventh of the season. The Stars Jason Spezza almost scored after he stripped the puck from Lovejoy, but he missed a wide-open net from his backhand. Outside of that, the team was nonexistent and the powerplay dreadful. The Stars were lucky to have gone into the first intermission only down by one.

Second Period:
Second verse, same as the first, but only worse. The Stars had no speed and the Devils were using that to their advantage. A couple of minutes into the period the Plano native Blake Coleman made it two love and the Stars were out for the count. They had no pep in their step and it seemed as if they were simply trying to hang on. Unfortunately, towards the last few minutes, a broken goalie stick of Anton Khudobin led to some trouble. Instead of icing the puck, Klingberg attempted to force a pass that was intercepted. The Devils Jean-Sebastien Dea took that puck and wired a gorgeous wrister over the left shoulder of Khudobin.

Third Period:
The Stars tried to make a comeback, but the key word is tried, not did. The Stars couldn’t put pressure on the Devils goaltender Kinkaid and that is the story for the Stars. Shot after shot but nothing looked even remotely threatening. The Devils did not attack Khudobin but simply forced Dallas to try and break their defense. The nod went to the devils. Kinkaid was then able to repel any serious looking shots and he finished the game with a 24-save shutout.

Recap:
Monty said this team would look relentless. Well at the AAC they have, but when going on the road, the Stars look incohesive. This team has some very obvious weaknesses and teams are learning how to exploit it. All teams have to do is shutdown Benn, Seguin, and Radulov. When the Stars are a one-line team and that one line doesn’t produce, then opponents barrel right over Dallas. This team is lacking depth and Nill for some strange reason is too reluctant to trade for it. And until he does, the Stars are going to have a tough time as the season rolls on.

What’s Next:
The Stars return home to face the Minnesota Wild Friday night in a divisional showdown.