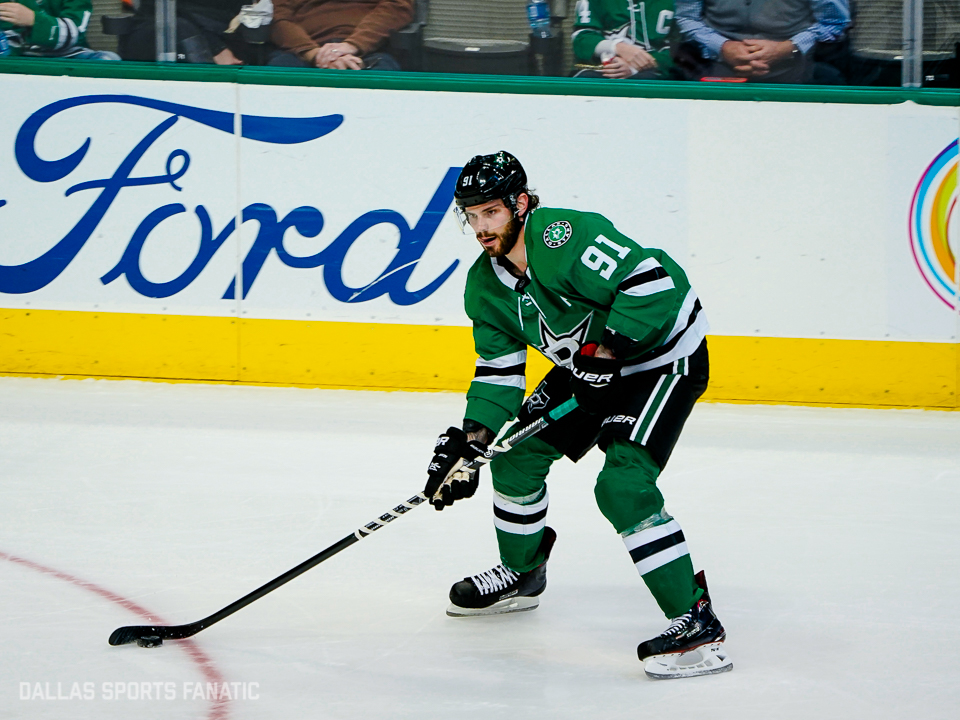 Stars extinguished by Avalanche in their second meeting of the year

Stars extinguished by Avalanche in their second meeting of the year

The Dallas Stars and Colorado Avalanche are familiar rivals in the Central Division.  Old, bad, Western Conference blood aside, this was the second loss Colorado has served Dallas this year.  Their top line has been devouring the NHL, and they’ve combined for 14 points, in two games, played against the Stars this year.

The Avalanche came flying out of the gate.  The scoring started off on a Power Play goal for the Avs, after Comeau got a two minute penalty for interference.  Colorado quickly followed with a second goal, putting them up 2-0 just under eight minutes into the period.

The snowball seemed to keep rolling, as Colorado kept putting pucks in the net.  However, two different Colorado goals were overturned for goalie interference, after Jim Montgomery made some good challenges.  The Stars managed to escape the period 3-0.

The Stars are going to need to come out much stronger if they’re going to pick up wins on the road.  It was obvious after the first drop of the puck, that the Avalanche wanted the game.  They came hungrier for the puck, ready to win all of the dirty battles in the corners, and it was clear by the end of the first, as they had put 20 shots on goal.

Blake Comeau may have come out a bit more aggressive than was hoped for, as he was playing against his former team.  But starting off the game with a penalty that led to Colorado’s first goal, was not what the Stars needed.  He’s sporting a team low, -11 rating.

The Stars got their first goal of the game from Esa Lindell, his 6th of the year, on a shorthanded opportunity.  Tyler Seguin added his first of the game, making the score 3-2, about halfway into the 2nd period.

Lindell has continued to establish himself as an outstanding defenseman, without having long term partner, John Klingberg, on the scene.  This has helped his confidence.  After 33 games, he has racked up 6 goals.  His previous 157 games only amounted in 13.

Tyler Seguin made the Stars’ disadvantage just one, after his second goal of the game.  About two minutes later, Jamie Benn tied the game at four.

Just like that, the game was up for grabs.  However, it would prove to be short lived.

Avs’ captain Gabriel Landeskog put Colorado up 5-4, and Nathan MacKinnon finished the scoring.  The final was 6-4 in the Avalanche’s favor.

The Stars tried to climb their way back into the game, and the team’s leaders showed resilience.  However, it would not be enough.  Seguin finished with two goals and one assist, Benn with a goal, and Rads with two assists.

The Stars have two more meetings with the Avalanche this year, both in March, both at home.