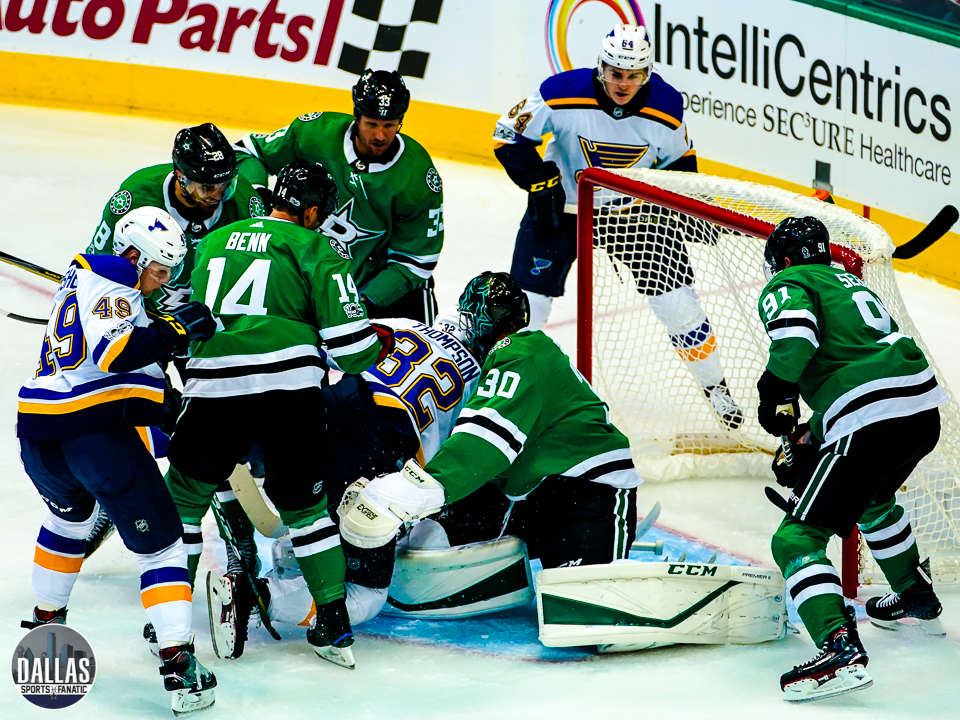 “The Dallas Stars expect all of our employees to act with integrity and exhibit professional behavior while working for and representing our organization,” Stars general manager Jim Nill said in a press release. “This decision was made due to unprofessional conduct inconsistent with the core values and beliefs of the Dallas Stars and the National Hockey League.”

Montgomery was in the middle of his second season with Dallas after he was hired to replace Ken Hitchcock in May 2018. He finishes his Stars coaching career with a 60-43-10 record.

The timing of the firing is certainly strange, and clearly unrelated to on-ice production- Dallas takes the ice at home against New Jersey tonight and finds itself firmly locked into the Western Conference playoff picture with a 17-11-3 record, including a 15-4-2 run since a rough start in October.

The Athletic’s Stars beat reporter Sean Shapiro included the following quotes from players in an article posted around noon on Tuesday.

“It started off with confusion,” Seguin said. “Mostly the guys were confused on what’s going on seeing the brass here so early.”

“A huge shock,” Benn said. “Definitely didn’t expect that one and still shocked. It’s pretty crazy that we are talking about this.”

“We all want to know all the answers,” Benn added. “But that’s not the case. We believe that Jim Nill and our organization made the right move. So we’ll trust in them.

Again, those quotes courtesy of the strong coverage at The Athletic.

The exact nature of Montgomery’s offense seems to be something that will remain a mystery for the foreseeable future.  Perhaps the details will emerge over time like they did after Ron Washington’s sudden resignation as Rangers manager late in the 2014 season.  As of now, everything is still a shock and many, many questions remain.