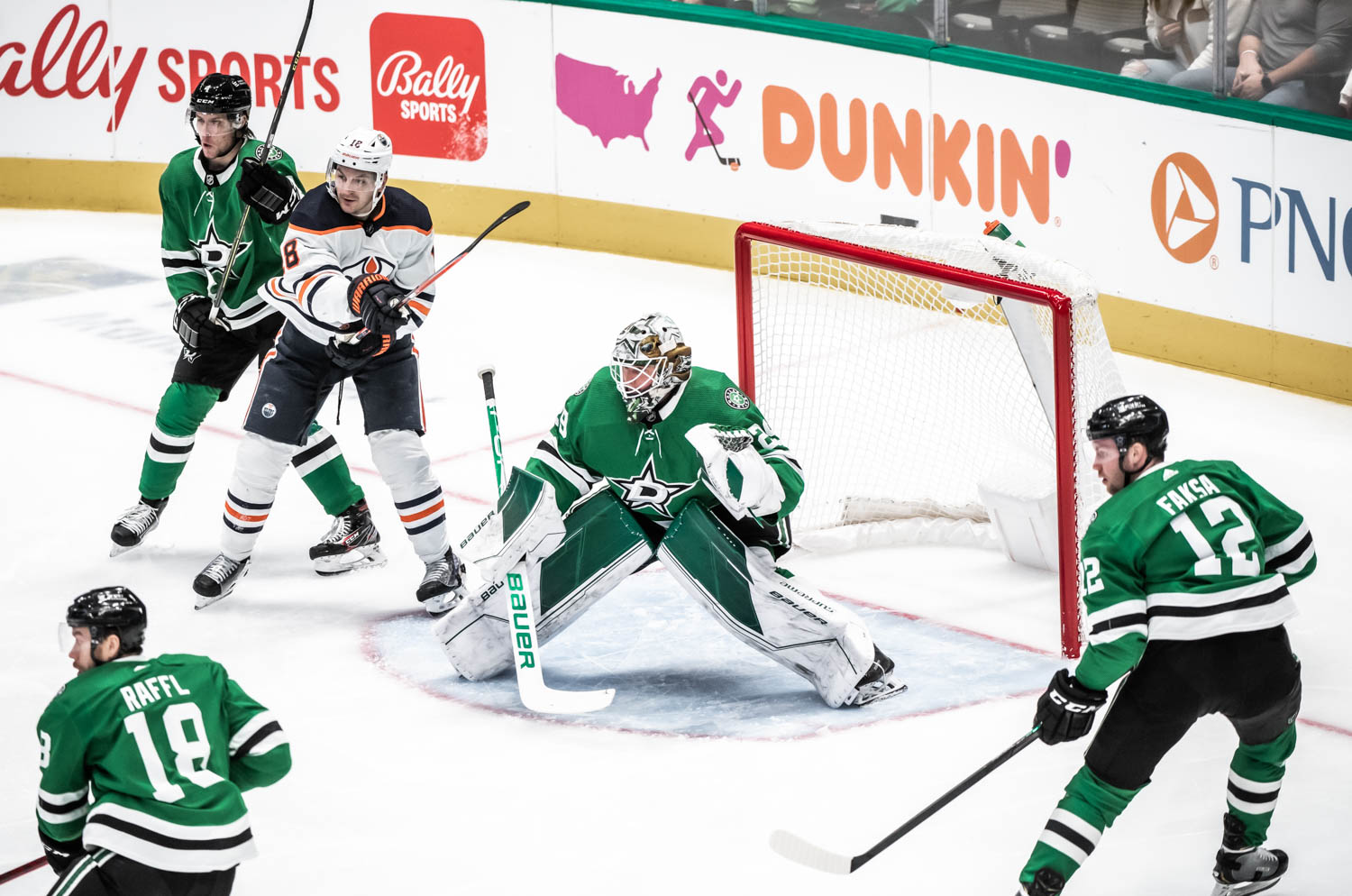 Last week, Dallas Sports Fanatic published an article speculating the future of the Stars’ then-murky situation with the projected return of Ben Bishop and Anton Khudobin in net. There were a lot a possibilities- at the time.

Little did we know just days later, Dallas would have its answer.

Ben Bishop announced his retirement on Tuesday- just a day after the Stars announced Khudobin was placed on waivers.

Bishop’s story was much different than Khudobin’s. Prior to attempting a conditioning assignment Thursday night- in which he gave up eight goals- he hadn’t skated in an NHL game prior to August 2020. Khudobin entered the year in the Stars goaltending mix after signing back on following a cinderella run to the Stanley Cup Final a year prior.

General manager Jim Nill announced Saturday it was clear Bishop couldn’t return to an elite level of play, effectively ending his career- and Bishop confirmed as much yesterday. That brings an end to his road, but for Khudobin- his could be far from over.

So, where does that leave Dallas? Khudobin will likely clear waivers and be assigned to the Stars’ AHL affiliate. That might not be the worst thing in the world for the 35-year old- who gave up 7 goals in a loss in what could be his final game ever in Victory Green.

On the ice, however, Dallas will roll with with Braden Holtby and Jake Oettinger in a two-goalie rotation. Holtby’s one-year deal has proven to be a bargain so far- and Oettinger has shown plenty of promise in just a regular season and-a-half of play. Tuesday’s night loss to St. Louis was just the second home regulation loss of his career.

It’s still sore for Stars fans, who just this time last week, enjoyed a franchise-record tying seven game winning streak, and four fan-favorites in the goalie rotation. Now, they’ll look to Holtby and Oettinger to give the team a burst as they try to stop a four-game slide.