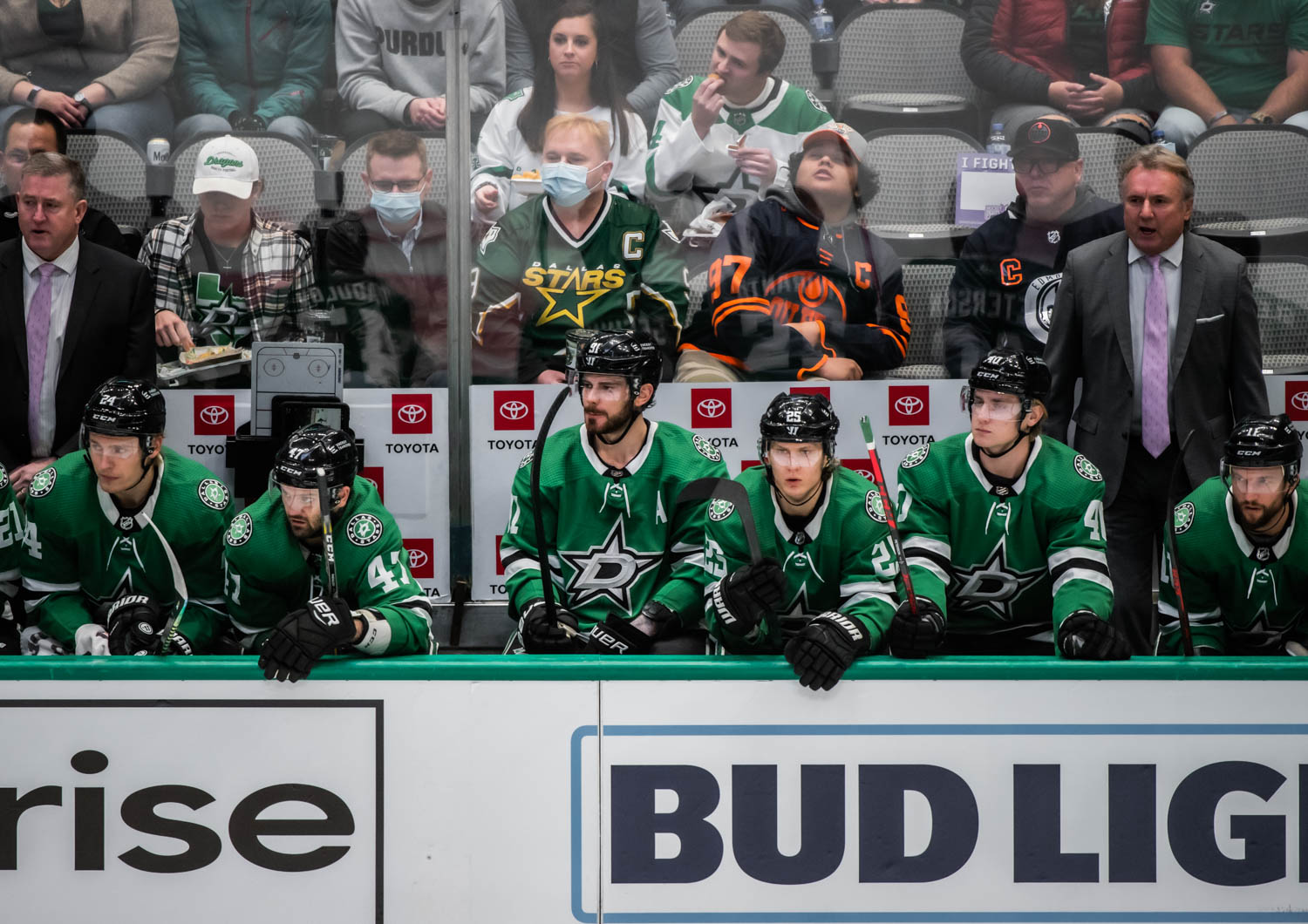 For the fifth time in five seasons, the Dallas Stars will have a new head coach on the bench.

Head coach Rick Bowness, who earned the job after guiding the team to the Stanley Cup Final in 2020 in an interim role, announced he was stepping down Friday.

Bowness, 67, just finished is second full season with the Stars. Several key assistants won’t be retained either, according to the team.

Rick Bowness will be stepping away as head coach, effective immediately.

It’s the first in a series of questions that have been asked in the days following the Stars’ 4-3 series loss to the Calgary Flames that ended with an overtime in Game 7.

Bowness was popular with the players, but fans grew impatient after the team missed the playoffs in 2021. Dallas secured the first Wild Card spot this season and recorded its highest point total since 2016 (when it won the regular season point title in the West), but finished with a negative goal differential and showed glaring strategic and various on-ice performance issues, especially on offense.

According to Matthew Defranks of the Dallas Morning news, the team is retaining its video coaches Kelly Forbes and Matt Rodeel in addition to goaltending coach Jeff Reese.

Rick Bowness is stepping aside as the Stars coach, according to a source, confirming @KevinWeekes' report.

Derek Laxdal, John Stevens and Todd Nelson will not return. Kelly Forbes, Matt Rodell and Jeff Reese are not affected by these moves.

Dallas will likely pursue an offensive-minded head coach next. Former Stars coach and current St. Louis assistant Jim Montgomery could be an option, but it’s unknown at this point whether he has interest after being fired for a “material act of unprofessionalism contrary with the Dallas Stars organization” in December 2019.

The move gives general manager Jim Nill (entering the last season of his current contract) a major to-do to start the offseason. Other questions involve signing key young talent like goalie Jake Oettinger (whose 64-save game seven performance will forever go down in Stars lore), and forward Jason Robertson (who scored 40 goals in the regular season). Both players are restricted free agents.

Other key questions includ what to do with Denis Gurianov, whether or not to engage with UFA John Klingberg. But for now, priority number one is clear: find the next leader of this budding organization.