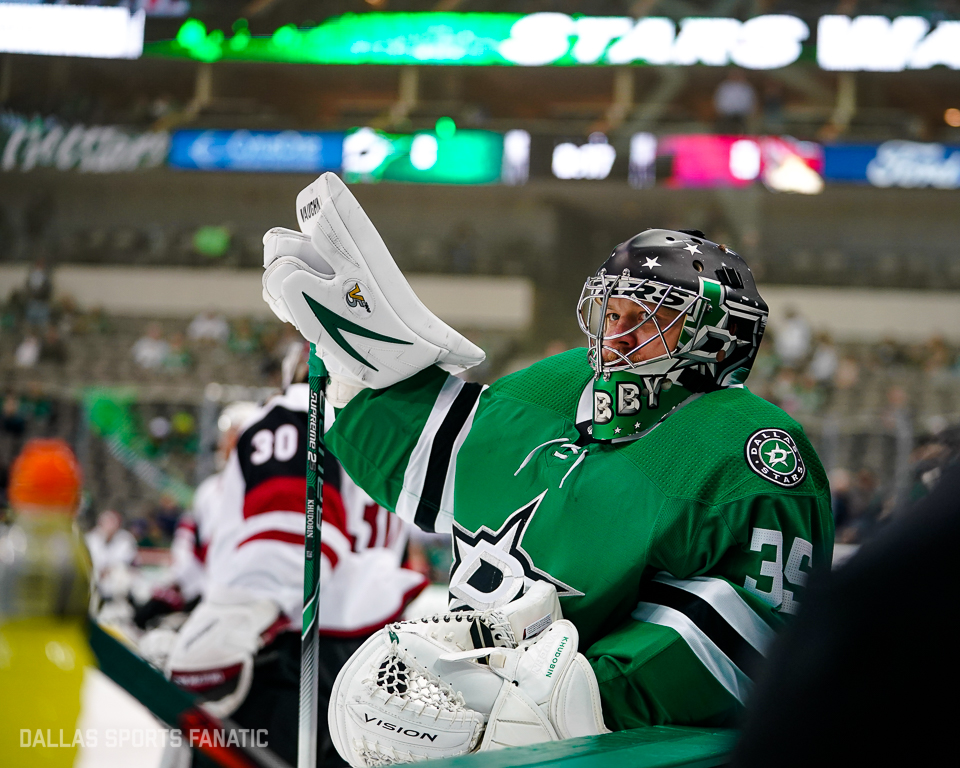 Stars looking to conclude road trip in Raleigh with a win

Stars looking to conclude road trip in Raleigh with a win

The Stars come into Saturday’s game against the Hurricanes looking to wrap up the road trip with a win.  They have gone 1-2-1 over the last four games and need to pick up both points, against a Carolina team fighting for a playoff spot.

The Stars and Hurricanes split the two games they played each other last year, most recently being on November 13th, 2017.  Dallas was blown out 5-1 in Raleigh, and they will be looking to avoid a similar result.

Carolina currently has 64 points in 57 games, settling in at 9th place in the Eastern Conference.  The Stars rest at 7th in the West, with a point less in as many games.  While the teams may appear similarly matched on paper, the Hurricanes were widely considered a dumpster fire team in rebuild, but have quietly proved many incorrect.  Meanwhile, the Stars came into the season with high expectations, and while they currently hold a playoff spot, the full two points will be greatly needed for some breathing room.

Dallas currently occupies the first wildcard position in the Western Conference, after having dropped the third seed in the Central Division to the red hot St. Louis Blues, who have a game at hand against the Stars.  The Blues have won their last eight games, after an extremely disappointing start their season.  If Dallas can pick up both points against the ‘Canes, it would be an asset to them, as they are facing the Blues at home on February 21st.

Joel L’Esperance will be making his NHL debut this evening as well, after leading the AHL with 27 goals this season.  L’Esperance is 23 years old and was an undrafted player, signed as a free agent.

The Stars have relied on Tyler Seguin all year.  He leads the team with nearly a point per game, with 24 goals and 30 assists in 57 games played.  He has taken over games and looked dominant this year.

Stars take on the Hurricanes at 7:00 PM Central Time.