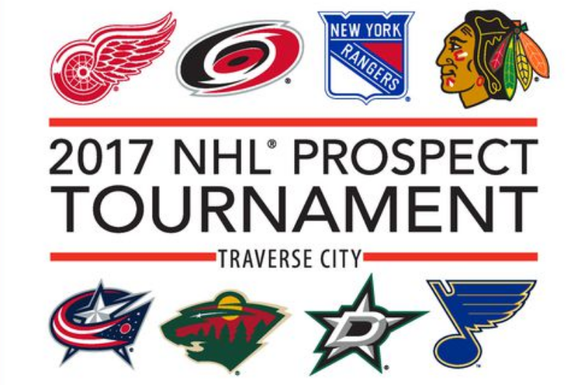 Niklas Hansson and Nick Caamano scored for Dallas. Landon Bow made 21 saves in the loss. The Stars will return to the ice for Day 2 of the tournament tonight (Saturday) at 6 p.m. CT against the St. Louis Blues.

Teams will play each opponent in their division in a round-robin format before a crossover on the final day of the tournament, capped off with the first-place finishers in each division meeting for the Matthew Wuest Memorial Cup on Tuesday, Sept. 12.

Per the Dallas Stars, below is the Tournament schedule (All times CST)