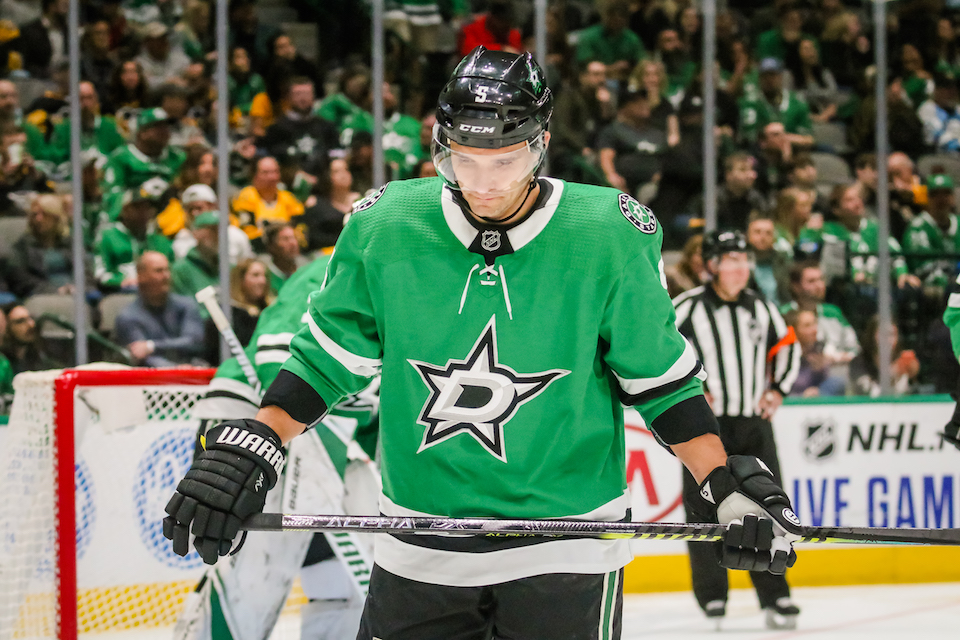 Stars roundtable: Trying to wrap your mind around the sudden firing of Jim Montgomery

Stars roundtable: Trying to wrap your mind around the sudden firing of Jim Montgomery

The Stars firing of head coach Jim Montgomery shocked the DFW sports world on Tuesday morning. Our Stars staff gathered to try collect our thoughts about it all.

What were your immediate thoughts when you learned the news of the firing?
Dylan:  It’s really hard not to assume the worst about someone whenever they’re suddenly fired or even unexpectedly trending on Twitter in the #MeToo and canceling era.  I was just really shocked by the news considering how well the team has done over the last month or so, but once you get past the shock, it’s impossible to not begin wreckless speculation.  That will continue to be the case until we finally learn what is actually going on.

What do you make of the limited comments Jim Nill offered at his press conference?
Dylan: While the comments aren’t fun or easy to talk about for fans and media alike, obviously Jim Nill did the right thing out of respect for Montgomery and whoever else is involved with this situation.  His phrasing of how the meeting with Montgomery went this morning (“Monty was disappointed”) almost made it seem like this was a decision that could have gone a different way, but he later said that it was a decision the team had to make.

Garrett: I wasn’t surprised the team is covering it up so carefully. I was a little surprised that the players weren’t informed of Montgomery’s offense. This is a make-or-break situation for Nill, too- he’s had a lengthy rope himself after inconsistent performance over the past-near decade. The team is playing it safe- as they should.

Without knowing what exactly his offense is, what are your thoughts on Montgomery’s short tenure in Dallas?
Dylan: The playoff run of last spring was really, really fun.  They were right on the doorstep of a Western Conference Finals appearance and Montgomery had plenty to do with that.  Off the ice, he seemed like a really fun, down to Earth type of guy based off his interactions with the media and specifically the personalities at The Ticket. Hopefully us enjoying his personality doesn’t age horribly once there is more light shed on this situation.

Garrett: When Montgomery first came to Dallas, the big thing he emphasized, at least philosophically, was “breaking the culture of mediocrity.” When the team was mediocre at the start of last year, he took personal responsibility. The thing is? He broke it. The team was 1/8 of an inch away from Jamie Benn’s overtime goal in Game 7 against St. Louis from advancing to the conference final. This year- albeit with a slow start- Dallas is one of the best team’s in hockey. He’s a good coach, and unfortunately for Stars fans, very well could end up finding another job and succeeding in the NHL, depending on the level of his offense.