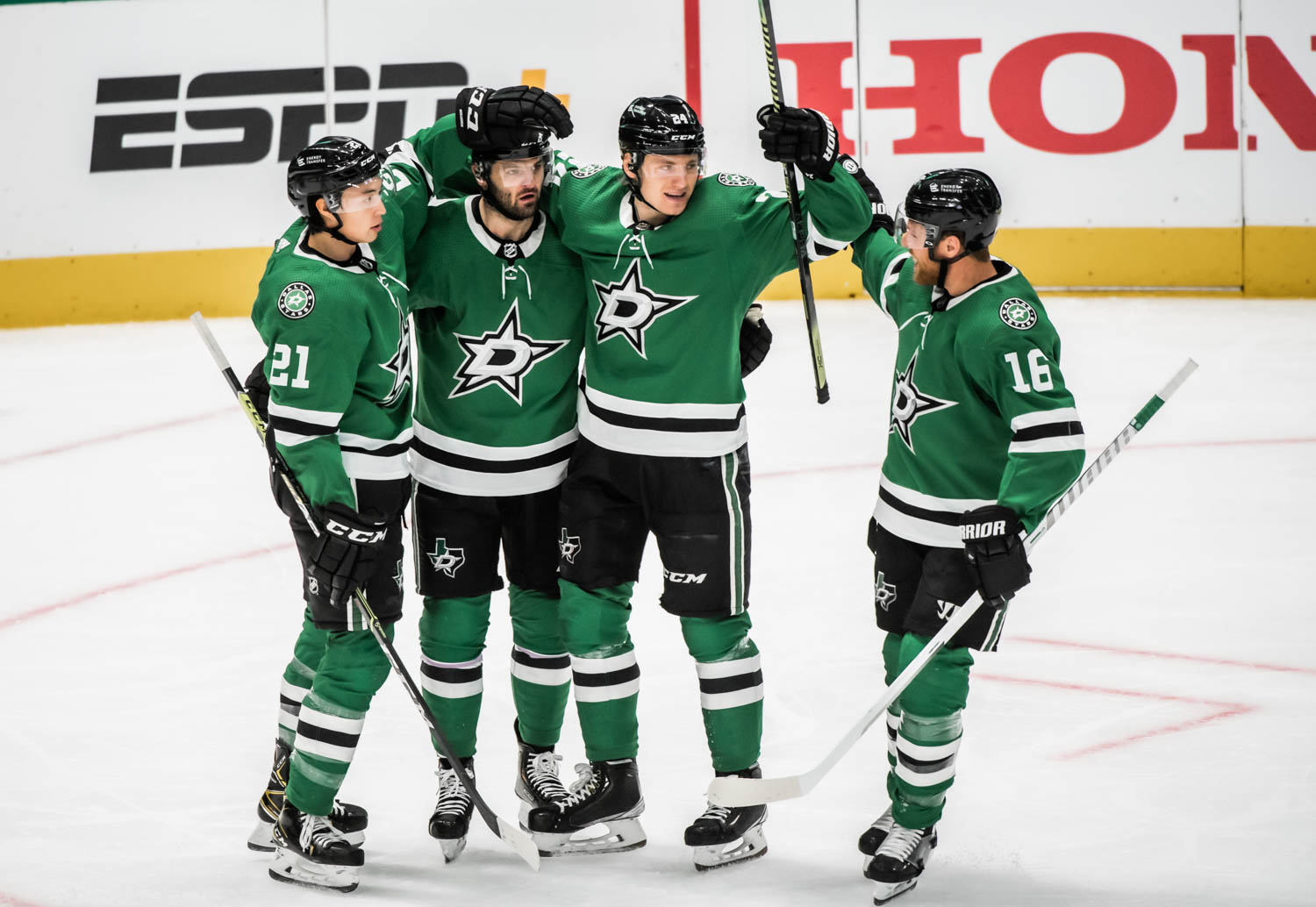 It’s a busy time in sports.

Amid the Cowboys 4-1 start, college football in full frenzy, the MLB playoffs starting, the Dallas Mavericks starting another season of the Luka era, college basketball starting soon- and not to mention, the Winter World Cup- the Dallas Stars are ready to drop the puck and make sure Dallasites haven’t forgotten what they can do.

After a whirlwind 46-30-6 season a year ago, the Stars made the playoffs- falling to the upstart Calgary Flames in seven games. The team exceeded the expectations of many after recording a negative goal differential in the playoffs- the only team to reach the dance and do so.

That was indicative of a major problem that plagued Dallas all last year- an inability to score. Though the defense wasn’t quite as strong as usual, it was still one of the league’s elite units- and boy did Jake Oettinger shine and show what he could do at times last year.

Even so, owner Tom Gaglardi and general manager Jim Nill (back for ’22-’23) decided it was time for a change.

Dallas hired the former division champion with both San Jose and Vegas in May to replace Rick Bowness (now the head man in Winnipeg). He has a reputation for building teams up quickly- San Jose reached the Cup Final in 2016 early in his tenure, and Vegas reached the conference final in 2020 before losing to the Stars.

Beside the new leader, here are other storylines to follow ahead of puck drop Thursday night against the Nashville Predators.

It wasn’t without its share of dramatics, but locking up its two young restricted free agents was Dallas’ top priority this off-season. That showed in a lack of money spent elsewhere on outside free agents. First, it was Oettinger, signing a 3-year, $12 million deal in September, and last week it was Robertson, signing a 4-year, $31 million deal last week. For a team strapped with tough deals for years to come, both seem like they could end up being team-friendly if each produces to the level they did last year.

Dallas signed defensemen Colin Miller and Will Butcher to shore up its blue line, but the biggest signing came of former Florida bottom-six forward Mason Marchment. He thrived in Florida’s elite season last year, scoring 18 goals in just 54 games. He’ll get a chance to fight to be a part of the Stars top scoring lines alongside Tyler Seguin and Jamie Benn.

Longtime franchise icons John Klingberg and Alexander Radulov are gone. Klingberg, a cornerstone of the Stars blue line since arriving in 2013, wanted a long-term, big-money deal, but with Miro Heiskanen locked up long term, the Stars weren’t willing to budge despite several different rounds of negotiations. He never got that longterm deal, signing with Anaheim on a 1-year, $7 million deal.

Elsewhere, key contributors to the 2020 Stanley Cup Final run Alex Radulov and Anton Khudobin weren’t re-signed by the Stars. Both struggled last year, and have likely seen their last games skated in the NHL.

Can They Score? I mean, can the 2nd-4th lines score?

Dallas’ inability to score didn’t show through its top line- Robertson, Roope Hintz and Joe Pavelski (who’s back on a one-year deal in what could be his final season) each scored at least goals. The problem was in the bottom six forward groupings, who rarely were able to put up points. Was that a result of injury? Maybe Bowness management style? If so, can Peter Deboer fix it? With a strong blue line and netminder in place, that question is key to unlocking the Stars’ potential.

With the cap resources allocated and playoff appearances in three of the last four seasons, this is a playoff-caliber group. Even in the brutal Central Division with three likely playoff teams in Stanley Cup champion Colorado, St. Louis and Minnesota, it’s hard to imagine the Stars not at least competing for a Wild Card spot. They likely won’t be world beaters, but unless the offense regresses, I don’t think they’re a bottom-half team, either.