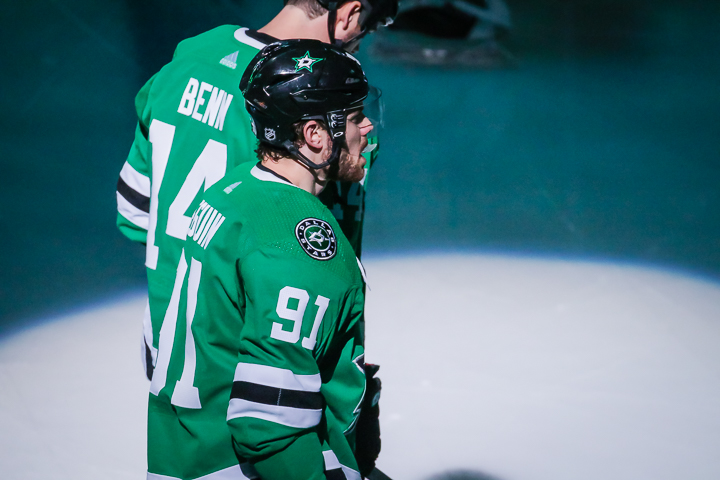 As a result, the team will miss at least its first three games of the season. The league originally planned to start its 2021 campaign Jan. 13.

Dallas is the first team to deal with major COVID issues in training camp. The team announced that the players are all self-isolating in accordance with the league’s health and safety protocols. According to the team, positive tests have forced the Stars to close their training facilities, and will remain closed for several days while more tests are conducted.

The Stars were scheduled to play the Florida Panthers and Tampa Bay Lightning in two-game series on the road to open the season. The team’s home opener is scheduled for Jan. 22 against the Nashville Predators. The Stars were originally planning to host fans at 30% capacity for the season.

The league anticipated setbacks and postponements amid its calendar , so it installed ample make-up dates as each team plays a division-only 56-game schedule.

The NHL paused its season at the start of the COVID-19 pandemic on Mar. 12, resuming in a bubble in Edmonton in September for its postseason, where the Stars went on to win the Western Conference and ultimately fall to Tampa Bay in the Stanley Cup Final.

The following statement has been released by the NHL. pic.twitter.com/aJcwSMX03k