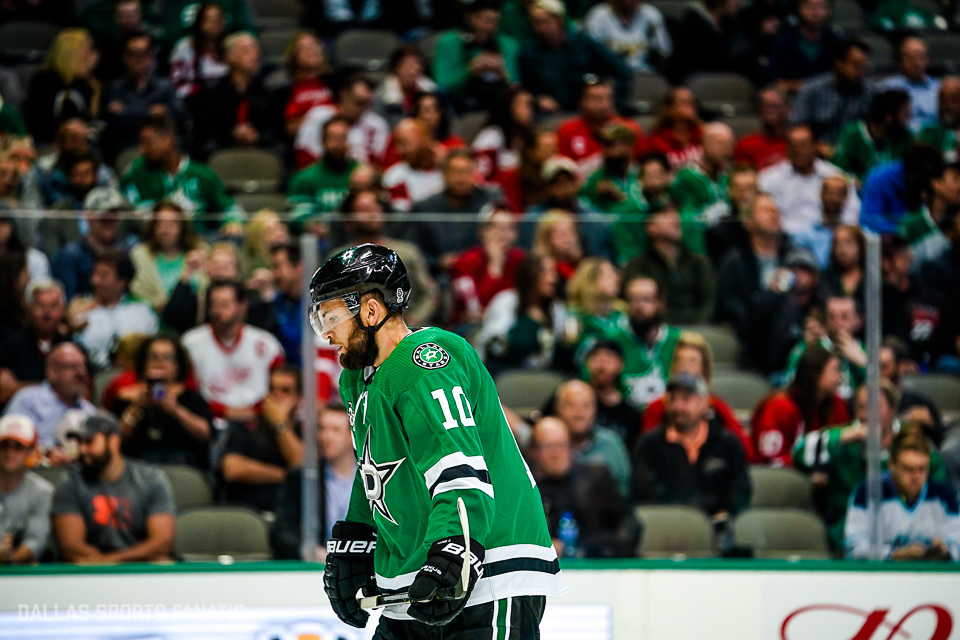 The Dallas Stars are riding their first win-streak of the season with their victory over the Arizona Coyotes Tuesday. They look to continue that success against an ice-cold Coyotes team, as they travel to the desert Thursday.

It’s an old fashion NHL home-home as these two teams will match up for the second time in three days. Dallas took the first meeting at a 3-1 score at the AAC and hit the .500 mark for the first time in 2017.

Radek Faksa started the scoring with his first goal of the season. And then was followed by Dan Humhuis and his first score of the year as well.

Dallas was able to build a 2-0 lead over the Coyotes before a former Star, Jason Demers, scored to cut the lead in half before the second intermission.

Despite a late push from the Coyotes, Dallas was able to hold on and then strike for an empty net dagger to secure the win.

The Stars outshot the Coyotes 34-28 and the blue line killed all four power-play opportunities.

Moving to Thursday’s matchup, Ben Bishop will be back in net for Dallas after stopping 23 of 24 shots Tuesday.

As far as Arizona’s goalie situation, they have a decision to make. After losing their starting goaltender, Antti Raanta, suffered a lower-body injury, Rick Tocchet has had to fill the void with a pair of you Canadians.

Adin Hill made his NHL debut the on Tuesday against the Stars and only allowed the two goals. The other choice would be 25-year-old, Louis Domingue who has started twice this season and given up 16 goals on 116 shots.

Tocchet has not announced just who the starter will be on Thursday, but I wouldn’t be surprised to see Hill back in-between the posts.

Dallas, on the other hand, is looking to climb above .500 for the first time since January 31st with a win. Plus, they’ll get another piece back to help out in the form of Jamie Oleksiak who was scratched the last two games.

Head Coach Ken Hitchcock said on Tuesday that he didn’t think his Stars played exceptionally well, and knows that they need to play better Thursday to get the win.

Player to Watch: Ben Bishop. Bishop on Tuesday was the best player on the ice and may have been the biggest reason behind getting the win. He has tallied four quality starts in five tries and I think tonight would be a big opportunity for his first shutout in a Stars jersey.