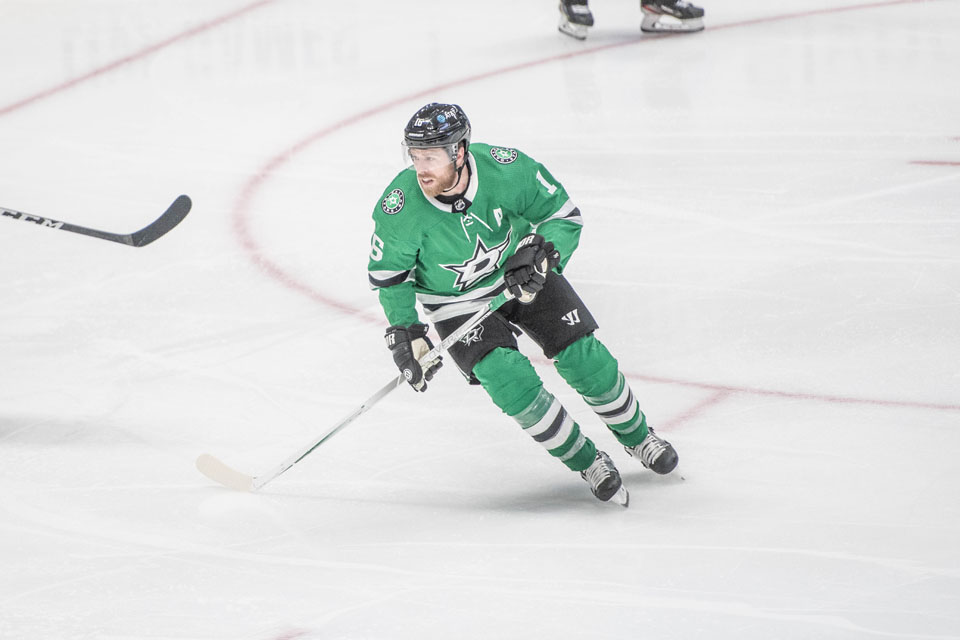 Stars set to pick at No. 14 after NHL Draft Lottery

Stars set to pick at No. 14 after NHL Draft Lottery

The ping-pong balls didn’t bounce Dallas’ way at the 2021 NHL Draft Lottery Wednesday night. Not that there was that much of a chance of anything different happening, anyway.

Dallas entered the night with the 14th-best odds for the No. 1 overall pick (just 1.5 precent) after missing the 2021 Stanley Cup Playoffs. They left the night picking in their expected position.

Dallas is picking in the lottery for the first time since hosting the draft in 2018. It’s seen success with recent lottery picks- Ty Dellandrea in 2018, Miro Heiskanen at No. 3 in 2017- and from the No. 14 spot, too- taking Juilus Honka and Jamie Olesiak in the past ten years from that spot.

The draft is set for July 24 in the NHL Network Studios in Secaucus, NJ. Buffalo won the lottery for the second time in four years. The expansion Seattle Kraken will pick second, followed by Anaheim at No. 3.