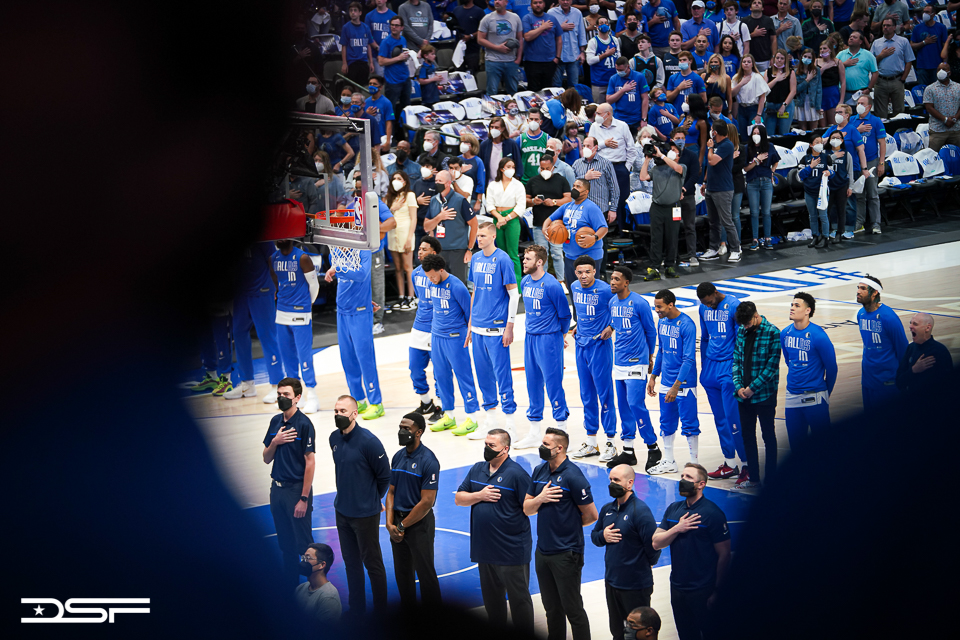 Stein: Mavs to focus on Kyle Lowry, but how does he fit?

Stein: Mavs to focus on Kyle Lowry, but how does he fit?

The Mavericks primary focus will be obtaining Raptors guard Kyle Lowry, according to Marc Stein.

The team was previously linked to Kawhi Leonard, but according to Stein, pivoted to Lowry once it was made clear he would resign in Los Angeles.

Lowry is coming off a terrific age-35 season that saw him average 17.2 assists, 7.3 assists, and 1 steal while shooting nearly 40% from three. Yes, he is old & small, but make no mistake: Kyle Lowry can still get the job done.

He is also an incredibly strong fit with the current foundation pieces on the team. Coming into the offseason, the Mavericks needed to add a secondary imitator next to Luka Doncic more than anything, but that came with some caveats: He needed to excel with or without the ball, to be a quality shooter, and needed to add some grit/toughness on both ends. Lowry has those qualities in spades.

There is also his pedigree. While generally not thought of as a blue chip type of player, six All-Star game selections, an All-NBA team, and an NBA Title is nothing to scoff at.

Its been said ad-nauseam, but it is true that he can have a Chris Paul-type impact for his new team. They’re different players, but both have been major catalysts for winning anytime they’ve joined a new team. Chris Paul basically everywhere he’s been and Lowry with the Raptors.

The Mavericks understandably won’t be without competition for his services. Stein and several other outlets have detailed a long list of teams lining up for him. The Heat, Sixers, Knicks, and Pelicans to name a few.

These are all things that will shape where he winds up. Let’s cross our fingers and hope it’s in Dallas.