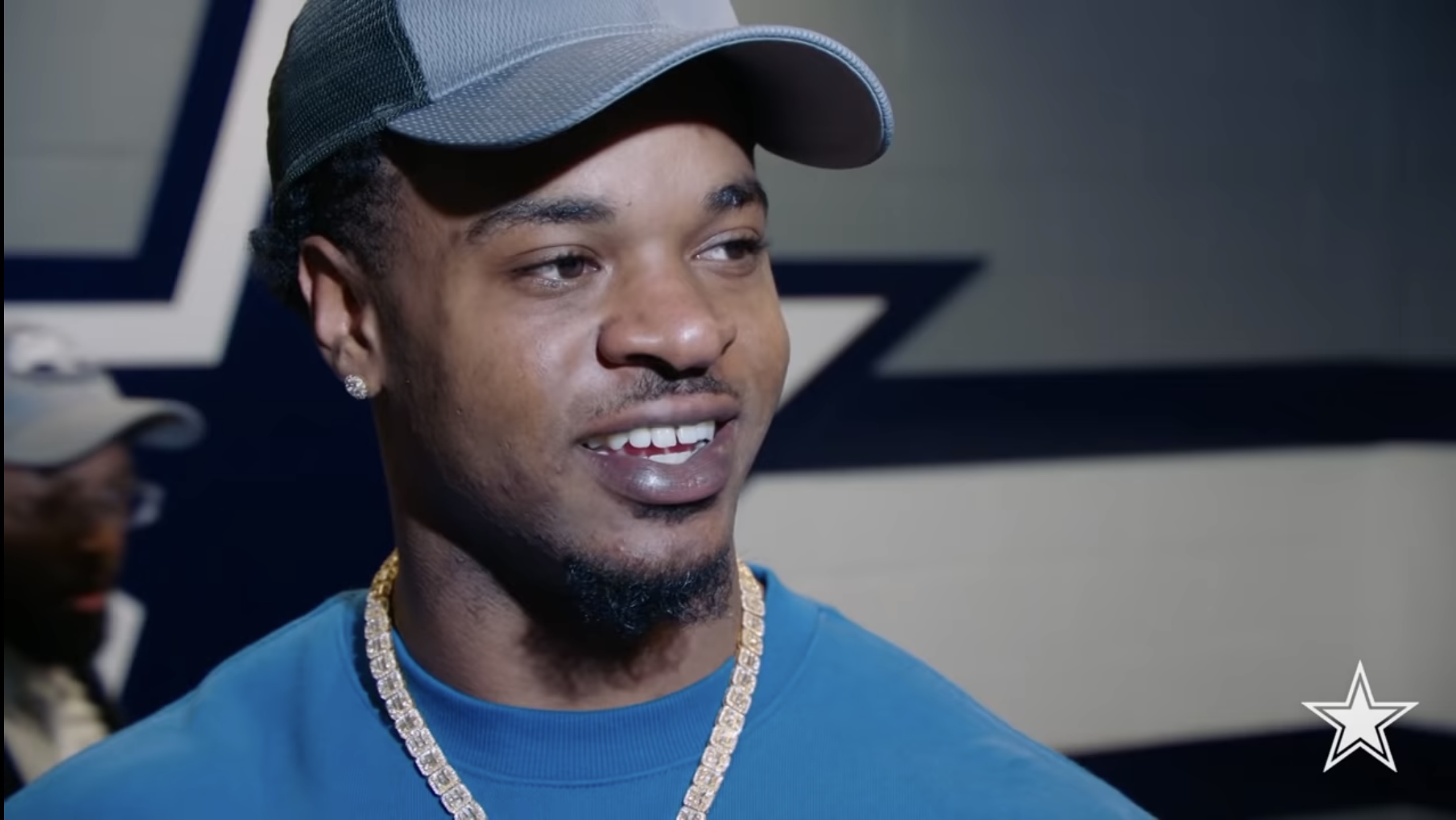 On Saturday, the Dallas Cowboys took the field for the first time in the 2022 preseason against the Denver Broncos. The Cowboys were defeated by the Broncos 17-7 in a game that saw the Cowboys commit 17 penalties.

Going into the game, we knew that the majority of starters would not play. 20 of 22 starters did not see the field and that left a lot of opportunity for some of the younger guys on the roster.

First roster cuts are coming on Tuesday. The team must trim its roster from 90 to 85.

DaRon Bland was the Cowboys’ fifth-round pick during the 2022 draft. Throughout camp, Bland was a name you consistently heard that was making plays in the practices in Oxnard. On Saturday, he allowed two yards in coverage on seven targets.

The Cowboys’ fourth-round pick, TE Jake Ferguson hauled in 3 catches on 3 targets for 29 yards. Ferguson, who was questionable coming in was able to go out there and show the ability to find space within the defense and show an ability to attack blocking.

For Ferguson, I expect 2022 will be mostly a developmental year. On Saturday, he gave fans a glimpse of his talent and why people within the organization believe in him.

Yes, Will Grier is on the stock-up list despite not playing on Saturday. There are people around the team that believe Grier is having a better camp than Cooper Rush.

On Saturday, Rush struggled completely 12 of 20 passes for just 84 yards and one interception.

Rush, who was the team’s backup quarterback in 2021 and was able to win the game in his only start against the Minnesota Vikings now appears to be on the bubble. I would expect to see Grier a lot on Saturday against the Los Angeles Chargers.

After being drafted in the third round of the 2021 draft, Wright didn’t play much during the 2021 season. In year 2, Wright is looking to compete for more playing time behind the team’s top 3 corners. (Trevon Diggs, Anthony Brown, and Jourdan Lewis)

For Wright, Saturday night was not a good first step. He came away with an interception early in the game but was flagged on the play for illegal contact. From that point on, Wright was targeted often and gave up at least seven catches, over 100 yards, and a TD. His biggest struggle was getting his head turned around to locate the football.

Kelvin Joseph was up and down on Saturday night. When the Broncos weren’t picking on Wright, they were going after the second-year corner. Joseph gave up a touchdown, which is going to happen in the NFL as a corner.

His worst play of the game came right before halftime as the Broncos attempted a long FG and missed. The Broncos were able to get another opportunity due to Joseph lining up offsides.

Tolbert said he wanted to bring a change to the Cowboys’ culture after being drafted in the third round of the 2022 NFL draft.

On Saturday, he was only able to bring in 2 of his 7 targets for 10 yards. His night included a penalty and a drop and an unwillingness to go across the middle to finish plays.