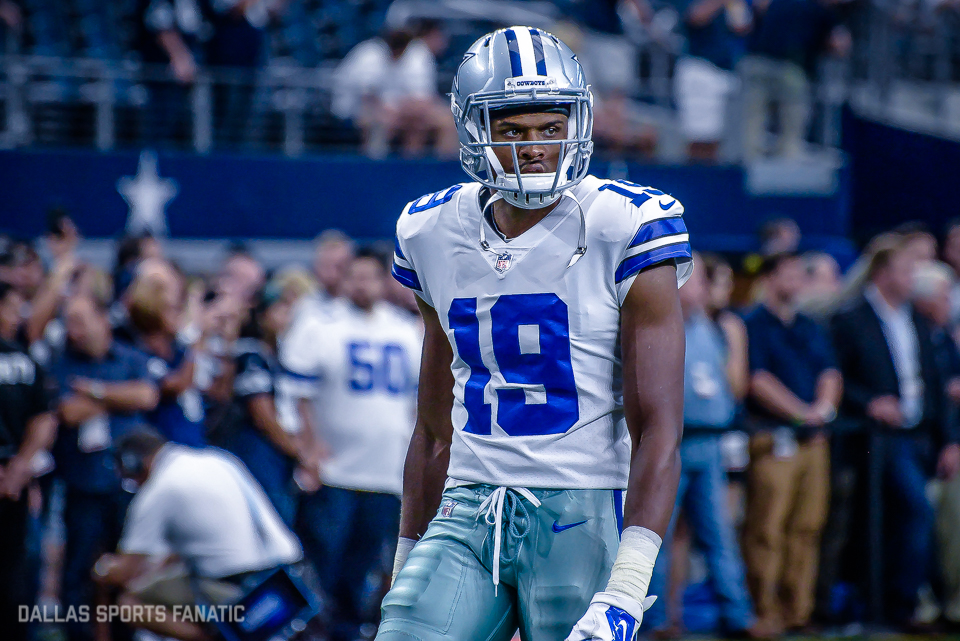 Believe it or not, the architectural “sun issue” at AT&T Stadium is actually part of a long-term strategic plan for the city of Arlington.

At least that’s the story the Dallas Cowboys staff is sticking to.

For years now there have been discussions about the Texas sun becoming a problem on the field during late afternoon Cowboys games. While it makes for some of the most stunning pictures in sports, it is clear that Cowboys players are not happy about having to deal with the sun’s inconvenience.

After Sunday’s win against the Kansas City Chiefs, Dez Bryant spoke with Dallas Morning News reporters about the glares causing him to lose a ball in the first half.

“The sun really is that big of a deal,” said Bryant. “The ball caught the light and I lost it a little bit. I went to the sidelines and I said, ‘Coach, there’s nothing I can do about it. ‘”

During the CBS broadcast, former Cowboys quarterback Tony Romo explained that the sun isn’t necessarily a problem for quarterbacks but it definitely has an effect on the receivers.

As much as people deem this a big structural flaw in the $1.2 billion stadium, the architects who developed the design claim to have calculated all of the factors to create the perfect entertainment district in Arlington.

In 2016 the Arlington City Council agreed to allow the city and the Texas Rangers to partner in building “Texas Live!,” the $200 million entertainment district that stands between Globe Life Park and AT&T Stadium.

HKS, the Dallas-based firm that designed AT&T Stadium, knew that designing the stadium meant looking into the future. Executive Vice President Bryan Trubey addressed the issue head on last year as a guest on The Ticket.

Trubey called the development of the stadium a master plan that will “play out some day and the alignment between the stadium and the ballpark is one of the key elements to the entire master plan.”

“When you get to the west side of the stadium, when we get the higher densities there, when you have 14-, 15-story buildings, which is not out of the realm of possibility, it’s a completely different situation,” Trubey said.

He explains that the end zones were specifically left open because the impact of the sun “won’t be fractional once the entire area is developed.” This way, the district and the stadium itself will hold their highest value.

Leave it to Jerry Jones to turn the sun into a business decision. But seriously, looking at this completely missed catch by Brice Butler on Sunday really makes you wish Jerry would put up some curtains on the east and west end zones. Maybe a little window/mirror tint?

Alas, the Cowboys will head to Mercedes-Benz Stadium to face the Atlanta Falcons on Sunday in the NFL’s newest stadium.