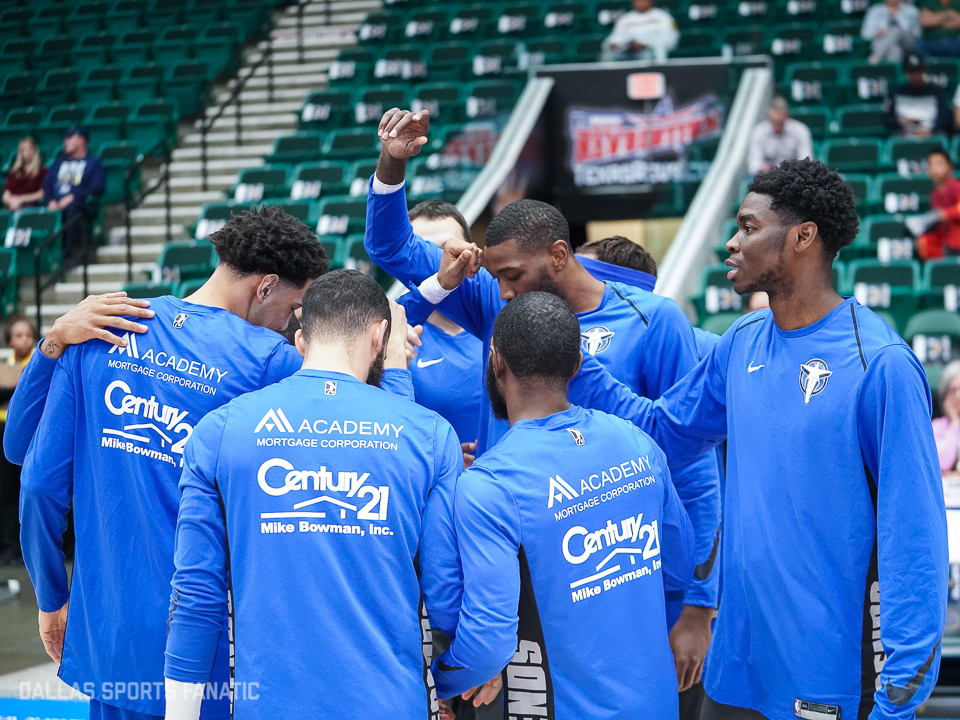 Rio Grande Valley jumped out to a 10-point lead early in the first and, holding Texas to 15 points, went up by 14 at the quarter break. The Vipers used nine second-quarter points from Cleanthony Early to extend the lead, taking a 55-37 advantage into halftime.

Facing an 18-point deficit, Warney powered out 12 unanswered points to open the third.  Texas shot 58% and went 4-of-9 outside, and by the 5:20 mark the visitors had pulled within one. The Vipers held off the tying efforts in the final moments, but Texas was back in the game with a four-point difference.

RGV opened the fourth with a 9-0 streak to widen the gap to 13. The two teams exchanged baskets before Texas went on a 12-3 run to find themselves within one point again with 2:46 left to play. Chinanu Onuaku ended the run and the Vipers held on to the single-digit edge through the final buzzer.

Warney finished with game-highs for the night’s only double-double with 28 points (11-of-20 and 3-of-5 outside) and 14 rebounds along with 2 assists and a block.  Duke Mondy dished out a game-high 12 assists to go with 8 points, 4 rebounds, and 2 steals.  Jalen Jones added 18 points, 5 rebounds, and 4 assists, and Brandon Ashley (17 points, 6 rebounds) and Cory Jefferson (16 points, 8 rebounds) rounded off the double-digit scorers.

Monte Morris came off the bench to lead the Vipers with 19 points, 7 rebounds, and 7 assists. RJ Hunter finished with 18 points, 3 steals, and Darius Morris and Chris Walker added 14 points each and combined for 17 rebounds.

The Vipers will continue on to the Western Conference Semifinals against the Austin Spurs.

Texas finished with a franchise-record 29 wins on the season. For more information on the Legends visit www.TexLegends.com.