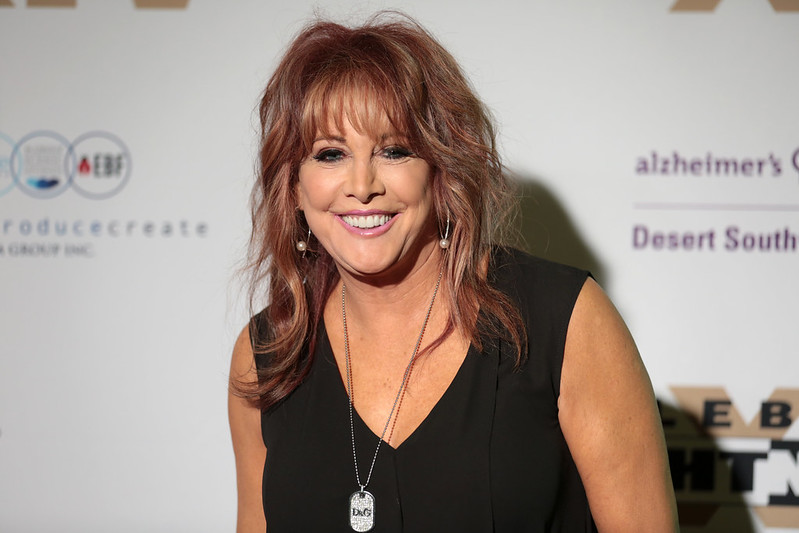 DALLAS, Texas- Avid sports fans across the metroplex gathered for a weekend full of SportsCon, the ultimate fan experience that brings players from all sports together in one place.

Lieberman, who is currently an assistant coach for the Sacramento Kings, has made a name for herself while breaking barriers along the way — Basketball Hall of Famer, two-time Olympian, first ever female BIG3 head coach, and second female NBA assisting coach — a true pioneer in women’s sports.

Being the passionate philanthropic leader she is, Lieberman took time to address certain issues that are all too common in the sports world, primarily those revolving around gender equality.

“[Women] we’re trying to break into a lot of different fields. Let me just start by saying this:

What saddens me the most is women of color make between 57 and 68 cents on the dollar to men,” said Lieberman. “That’s not right, that’s not fair and it’s un-American.”

Lieberman went on to urge women to wear a thick skin in order to succeed in the NBA league.

Lieberman proved to be as humble as one could imagine when speaking about her boss, BIG3 league founder and rap mogul, Ice Cube.

“I’m honored to tell you that Ice Cube is my boss, ” said Lieberman. “And that he is a man of equality, diversity, inclusion and for him to hire me and intrust me, not just because I’m a chick, but because I can coach… God blessed me.”

Creating opportunities and being ready to tackle them when presented seemed to be the theme of Lieberman’s speech, but so often it seems that women are criticized when they make the decision to switch from the WNBA to NBA as if it devalues their dedication to pave a way.

When women are allowed the opportunity to demonstrate their coaching abilities, it becomes so much less about gender and more about talent, drive and leadership skills. Dallas Mavericks Assistant Coach Jenny Boucek has described her coaching experience in the NBA as nothing but respectful. She specifially notes the players and their willingness to learn from a woman who has dedicated her life to the game. So if NBA players are open and welcoming of women in the NBA, what’s the hold up?

It certainly isn’t a lack of talent.

What Lieberman shared on that podium goes far beyond the basketball court. She shared a message that women have been roaring for decades and it’s only going to keep getting louder.