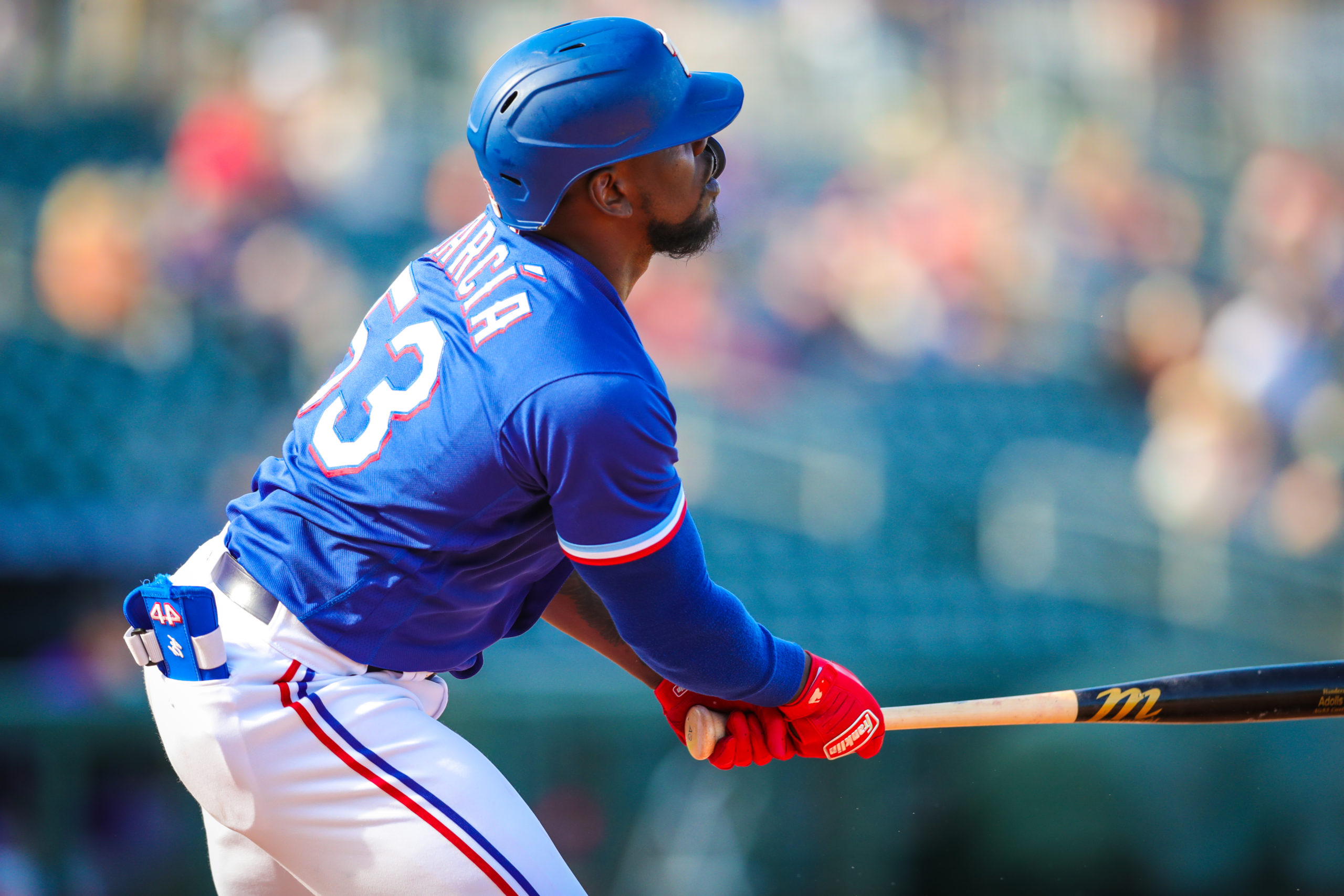 The Texas Rangers are fun. Thats what it comes down to for me for this year’s version of the team.

Before I really dive into why this team is so fun and why I am enjoying this season so far, I want to give my thoughts on the new Globe Life Field itself. I went to two games as credentialed media member last season. But there were no fans so I couldn’t really get a feel for it aside from appearance alone.

So, now that I went to the game on Saturday night as fan, I feel like I have some quick thoughts about it.

First, I want to say it gets really loud. It wasn’t even a full ballpark but the electricity in the stadium was comparable to a playoff game back during the World Series runs. I remember Jon Daniels saying in interviews, the team felt that it could be even louder than Globe Life Park when they start playing important games again.

Third, I do feel that the stadium lacks personality. For example, at the old stadium we had the tall scoreboard in left field, Greene’s Hill in center and the homerun porch in right. With this stadium, nothing stands out to me. I know they made the dimensions to honor former Rangers greats but the casual fan is not going to know the significance of what the numbers actually mean.

Now, onto more important things and why I am sitting down to discuss this Rangers team.

In the past couple of seasons, I am just going to say it: The team has been pretty much unwatchable a lot of the time. I thought the team lacked personality, excitement and a direction.

This year is different. As much as I hated moving on from Elvis Andrus, I can sit here today and say that was the right decision.

Isiah Kiner-Falefa has made that clear early on in the season. The on the field production is what ultimately matters in professional sports. However, I don’t think you can overlook the off the field stuff.

Here is a quote from Isiah after Saturday nights exciting win on him and Nick Solak’s middle infield tandem.

“We’ve shown some great things, but we’ve got a lot to work on. We are playing together, and we want to stay here. We want to be Michael Young and Ian Kinsler. We want to show the organization that we are capable, that we are options. And the only way to do it is to go out and prove it.”

That to me is an example of guys taking pride on the uniform they are wearing, the history of the franchise and young guys that want to and take pride in being leaders.

Here is a quote from Chris Woodward about both of those young guys.

“Both of them have a pretty significant chip on their shoulder. They’ve been exactly what our staff and our organization would have envisioned for setting the tone off the field when it comes to effort, attitude and energy. They kind of set the tone every day. And, you know, obviously the performance on the field has been really good.”

I talked about the team lacking excitement. There is no doubt that Adolis Garcia brings excitement. Garcia plays the game extremely hard. He has already come up in huge situations multiple times at the plate and in the field. And I love that he is not afraid to show his emotions when he comes through in big moments.

When I look at Nate Lowe, Willie Calhoun, Solak and IKF, Dane Dunning, I see pieces that could end up being long-term solutions and pieces to build around. I didn’t mention Joey Gallo here but if this continues, I would want to keep him around as well because I do think he’s a very big part of this rebuilding process. But if the Rangers don’t show enough, he will have to be moved to continue rebuilding the organization.

One of the most important things to the World Series runs in 2010 and 2011 was the joy the team played with and I see that with the 2021 Rangers.

Now, that isn’t to say that Texas will be World Series contenders this season. Regardless of the record, I can say that I am enjoying Rangers baseball again and the future doesn’t look as bleak as it did coming into the season.