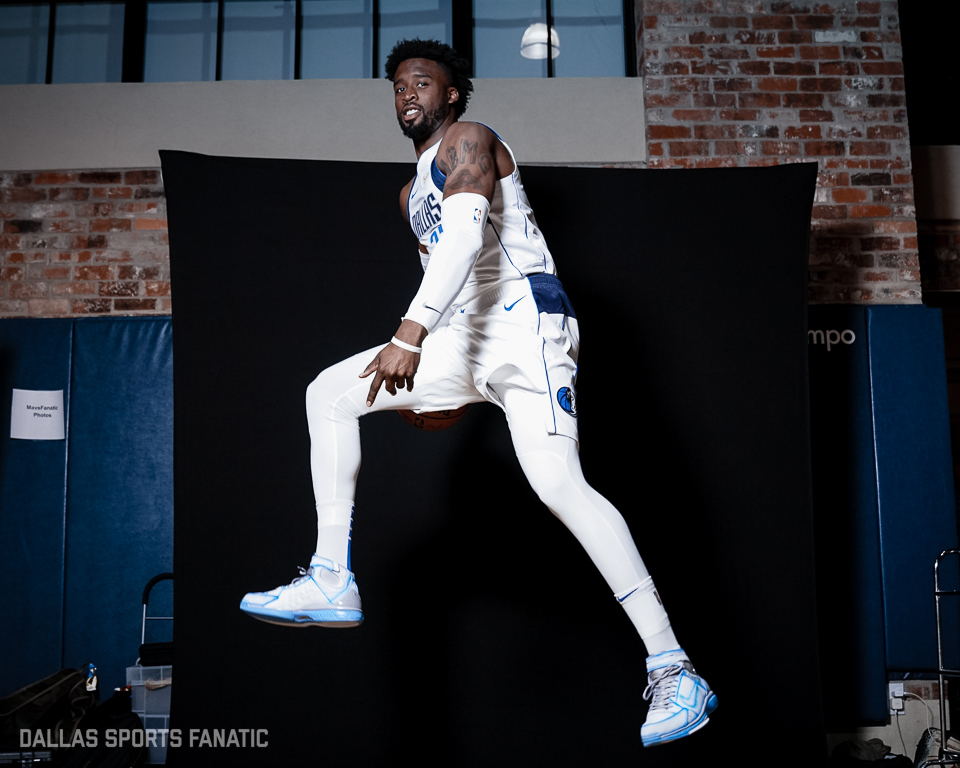 I’m not sure if ghosts exist, but I AM CERTAIN there are a few things that haunt me:

These things occasionally keep me up at night. I’m sorry if that was the wrong way to start a profile on a player that I actually have high hopes for this season. And for the record, I like Wes. I like his gruff, no nonsense personality. I like how he holds his teammates accountable often offering suggestions. I like his defensive strength & switch-ability. I like him as a catch and shoot sniper. I even like that thing he does where he pretends to shoot an arrow after hitting a 3 pointer. And I believe in the right role, Wes can be a huge contributor to winning basketball again.

*That being said, please don’t make him dribble!

#1 Bring back The Archer!

At his best, Wes has been a solid offensive support player. But, he has never been a guy that should be asked to “Go get us a bucket”. His effectiveness shines as a catch and shoot sniper from downtown! Let it be said that for all the criticism Wes gets (some deserved, some probably not) he is a very good set shooter, and a fantastic corner three point shooter. He hoisted an elite 46.4% from the corner last season. But for a Mavs’ offense that was severely talent depleted, he was asked to create his own shot far too often, and only ended up shooting the highly valuable corner 3 on 20.9% of his attempts. Any stat (or eyeball) will tell you that self creation has never been Wes’ strength. Adding up all the 3s he hit last season, only 11.8% came from his own creation. Like his fellow catch and shoot experts (guys like Korver or Klay), Wes is FAR better when he is able to rely on his facilitators to find him open. My hope and belief is that with the addition of real offensive firepower (Luka & DJ), Coach Carlisle will put Wes back in the corner (insert Dirty Dancing joke here) and we’ll see The Archer back at his full powers drilling open 3s at a high volume once again!

In addition to maximizing his offensive effectiveness, I believe asking Wes to do less on offense will also empower him to focus his energy to do more on the defensive end. Before his Achilles injury, Wes was a defensive bulldog. You simply did not want him guarding you. Even if you scored on him, it wasn’t going to be easy…or painless. He aggressively pestered, pushed, and downright bullied the rest of the league’s offensive wings.

I know he isn’t the same athlete he was before his injury, but he is a warrior, and he has never before played along side a center the quality of DeAndre Jordan. Dream with me for a moment: Wes is guarding the opponent’s best wing and he funnels that player into the waiting embrace of a the monster we call DJ aka “the place where offensive dreams go to die.” Now splash yourself with cold water and realize that this is not a dream, this is the Mavs new reality! A team defensively led by Wes and DJ with help from very switchable wing defenders like Harrison Barnes or Dorian Finney-Smith might actually put up defensive resistance…even in the West! And don’t forget Rick Carlisle, who I’m convinced can almost always maximize a roster’s talents.

#3 My Prediction: Mavs get the best from Wes!

I don’t have any hope for Linehan’s as a play caller. No matter how hard I wish for it, Nelson never gets to that ball. And I’m pretty sure that DWade is still shooting free throws that were called in the ’06 Finals. But when I consider all the pieces at play, I have a really good feeling that we’re about to see a very good season from Wes. I’m even willing to predict that it will be his most effective season as a Mav to date. Go get you a new contract, Wes Matthews!

*but please, try not to dribble too often