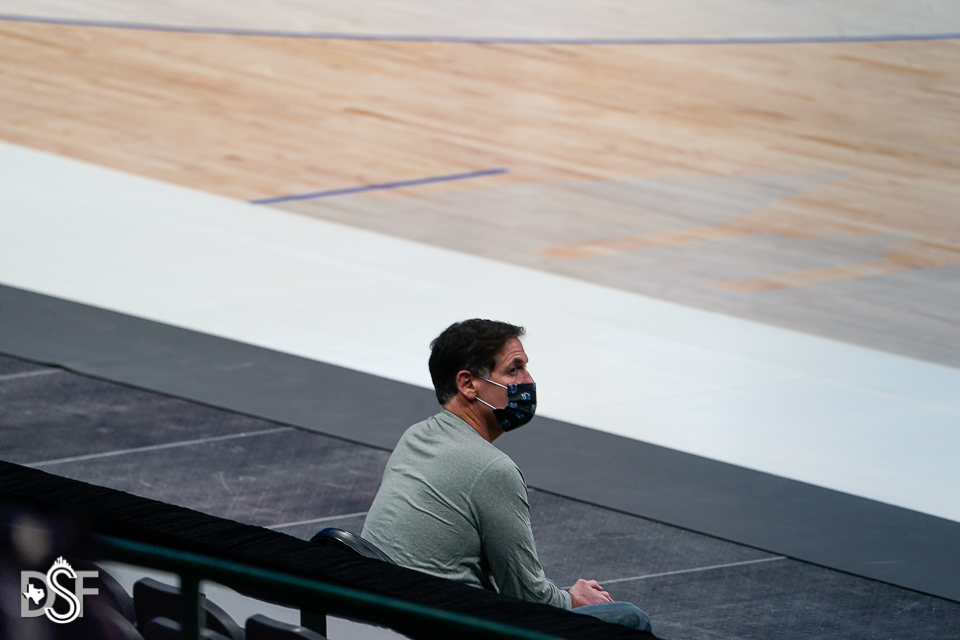 The Athletic reports dysfunction in the Mavericks front office

The Athletic reports dysfunction in the Mavericks front office

Welcome to the offseason.

Ever since the Mavericks were eliminated in Game 7 of the first round against the Los Angeles Clippers, it seems like you wake up to a rumor circling around the team every morning.

And this morning was no different and was certainly the biggest story of them all.

Reported by Tim Cato and Sam Amik of The Athletic, the Mavericks seem to have a growing dysfunction in their front office, led by Director of Quantitative Research and Development, Haralabos Voulgaris.

First off, if you’re subscribed to The Athletic, this is a must read. Cato and Amik did one hell of a job with this story.

In a nutshell, Voulgaris not only has rubbed Luka Doncic the wrong way on multiple occasions, but has reportedly been operating as a ‘shadow GM’ and making decisions in the front office as if he was the man in charge and the point of contact, which has been supported by Mark Cuban.

Voulgaris, who was a well-known sports gambler who made millions off his analytical approach, joined the organization in 2018 and has reportedly gained the ear of Mavericks owner Mark Cuban. “Mark Cuban is the most powerful person in the organization, but whoever he’s listening to is second.”

“Voulgaris has been the most influential voice within the Mavericks front office since joining the team, either initiating or approving virtually every transaction made over the past two seasons. Those same sources add that Voulgaris has frequently gone as far as scripting the starting lineups and rotations for longtime head coach Rick Carlisle.”

“What did (he) sell to Mark to make him believe (he) can do this?” asks one source with an intimate knowledge of the situation. “Nobody knows.”

In light of the story, Mark Cuban responded on Twitter in peak-Cuban fashion, calling the report “total bullshit” as well as denying such dysfunction to other media outlets.

When other teams are unsure who to contact in the Dallas front office, there is a problem. You can imagine that the organization is looked at like a circus right now. And knowing Luka’s displeasure with Voulgaris and the failed attempts at building a better roster around Doncic, the 29 other teams are licking their chops and praying for more dysfunction.

For Voulgaris, his contract expires this summer and after said report and knowledge of Doncic’s displeasure with Voulgaris, you would think his contract would not be extended.

Bottom line, with a generational superstar talent in Luka Doncic on your roster on the verge of signing his rookie extension for the max of over $200M, you need to do everything in your power to 1) make him as happy as possible and 2) build the best possible roster around him to win a championship. If that means letting Voulgaris walk, then well wishes betting on the Mavericks next season.

But, that, like everything else, is up to Mark Cuban.