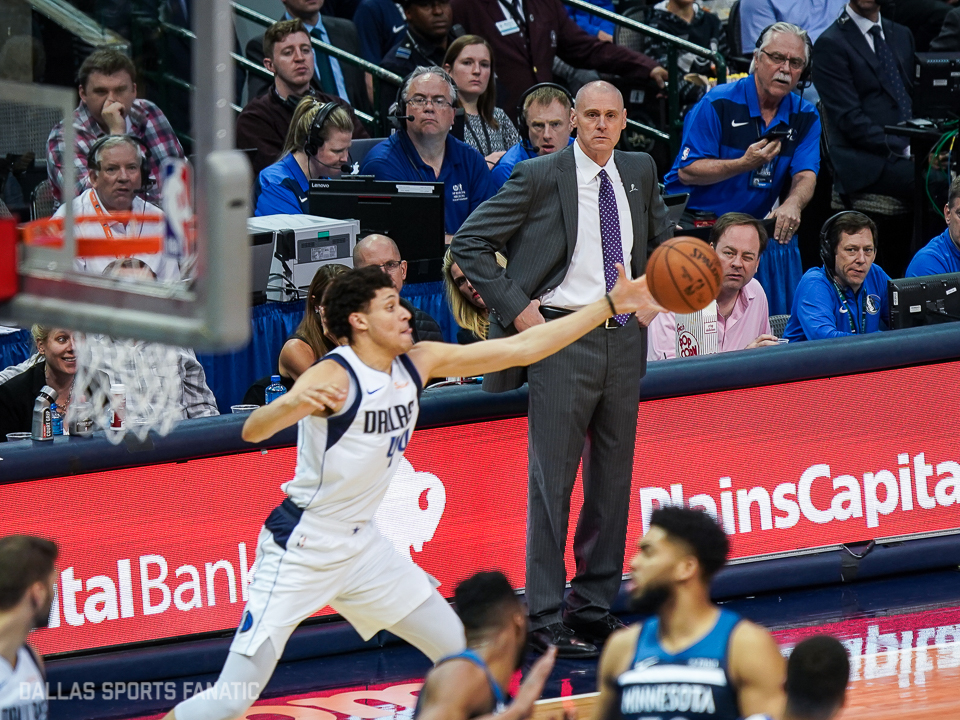 The case for Justin Jackson in the starting lineup

The case for Justin Jackson in the starting lineup

With the dust now settled following a chaotic free agency period, Rick Carlisle can turn his focus to crafting his lineups and the various player combinations for the upcoming season. For the most part, the starting lineup is pretty straight forward, with the newly acquired Delon Wright starting at point alongside Luka Doncic, Kristaps Porzingis and either Dwight Powell or Maxi Kleber. The only real mystery is who is the fifth man in the lineup. While there are several names getting consideration for the starting spot, some of the more common suggestions include Seth Curry, Dorian Finney-Smith, and Tim Hardaway Jr. But there’s another candidate potentially being overlooked in the discussion, one Justin Jackson, who the Mavs acquired at the trade deadline in exchange for Harrison Barnes.

Dallas is reportedly “extremely high on” Jackson, and for good reason. At 6’8″, he can be a capable defender and shot 37% from beyond the arc over the final 29 games of the season. But before we make the case for Jackson as the starter, let’s address one of his biggest weaknesses upfront. Perhaps the greatest obstacle in his path is the fact that he’s never been a great rebounder, posting a career average of just 2.7 boards a night. Given the Mavericks will likely employ a “rebound-by-committee” approach for the upcoming season, this is especially troublesome. Comparatively, Dorian Finney-Smith averaged 4.8 rebounds/game last season.

But if Jackson can improve in this area, his superior three point shooting could help elevate him into the starting role over Finney-Smith. Overall last season, Jackson shot 35.5% from beyond the arc. Compare that to Finney-Smith’s career best 31.1% and you begin to see the strength of Jackson’s case. Last season, the Mavericks generated the third most “wide open” 3 point looks in the NBA. A wide open look is when there is 6+ feet between the shooter and nearest defender, and while Dorian has improved each year from behind the arc, he’s still just a 30% shooter for his career, something Jackson has bested each year.

While Dorian’s defensive versatility could make him an appealing option alongside Doncic, and the numbers do support him being better than Jackson in this area, the difference isn’t drastic as one might think. While Finney-Smith held his man below his typical field goal percentages, Jackson wasn’t too far off. Opposing players shot 2.7% worse against Finney-Smith than they did against Jackson, and 4.5% worse from three. Considering Finney-Smith has spent three years with Rick Carlisle unlike Jackson, who only arrived in February, it doesn’t feel like much of a stretch to suggest Jackson could further close this gap. Should that happen, Jackson’s advantage would become almost impossible to ignore. 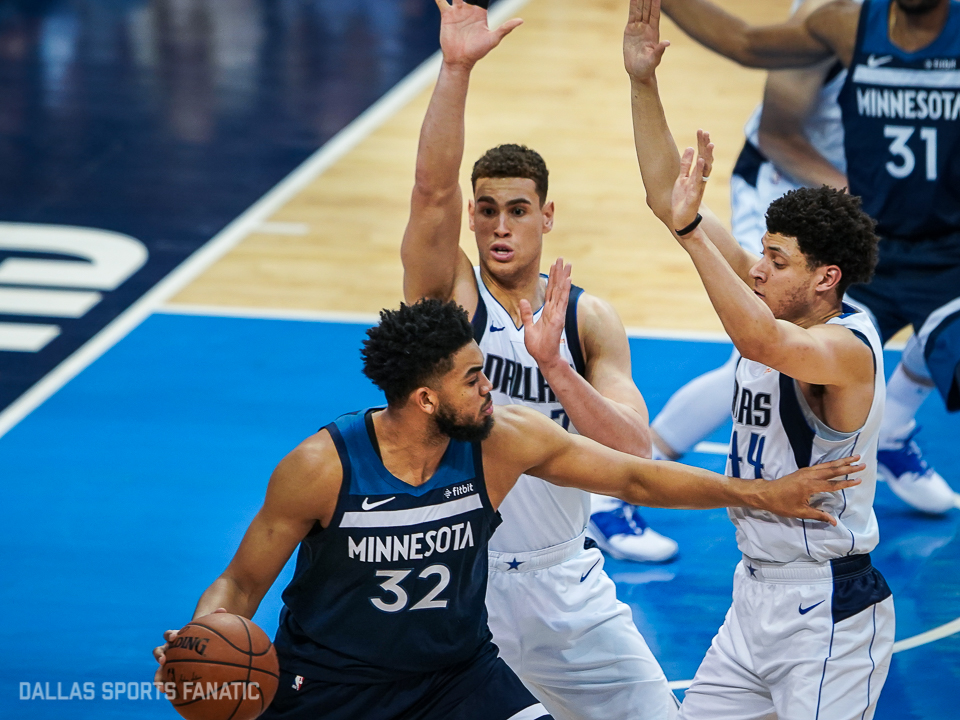 But what about the shooting guards? Sure, at a glance, Tim Hardaway Jr.’s 15.5 points/game as a Maverick leaps off the page, and for good reason; it nearly doubles Jackson’s average (8.2). And while THJ averaged ten more minutes of action each night, it’s doubtful Jackson would match Hardaway’s 14.1 field goal attempts/game. At this point in his career, we know what Hardaway is: an aggressive scorer who hunts his own shot, even when his field goal percentages doesn’t necessarily justify doing so. And it’s for that very reason he would probably better suited coming off the bench. Hardaway is an average defender at best, and at every level, from right at the rim to beyond the arc, his man shot a higher percentage against him than is usual. That’s not a recipe for protecting Luka Doncic defensively.

In the first half of the season last year, Dallas had one of the best two or three best bench units in the league. If Dallas hopes to return to the playoffs in the 2019-20 season, that’ll need to be the case once more. Although JJ Barea will be back, Achilles injuries are notoriously difficult to return from, even more so when you’re on the wrong side of 30 as Barea is now at 35. This is where confident shooters like Hardaway and Seth Curry can give Dallas a much-needed boost. Speaking of which…

Although Curry is a career 43.9% three point shooter, he’s only ever been a consistent starter in Dallas, starting 42 of his 70 games back in the 2016-17 season. What’s more, he thrived in Rick Carlisle’s system when provided that opportunity, averaging a career high 12.8 points on 42.5% from three and an effective shooting percentage of 57.8%. What he’s not, however, is a versatile defender. At 6’2″, Curry is an adequate team defensive player, holding opposing three point shooters to nearly 5% below their averages, but should his man get into the paint, that number plummets to anywhere from 14 to 19.9% above average.

Certainly there are nights when any of these guys will get their starts, be it due to match ups or injury, but the proverbial “best of both worlds” potential Jackson presents could make him a pretty regular face in the lineup come tip off.