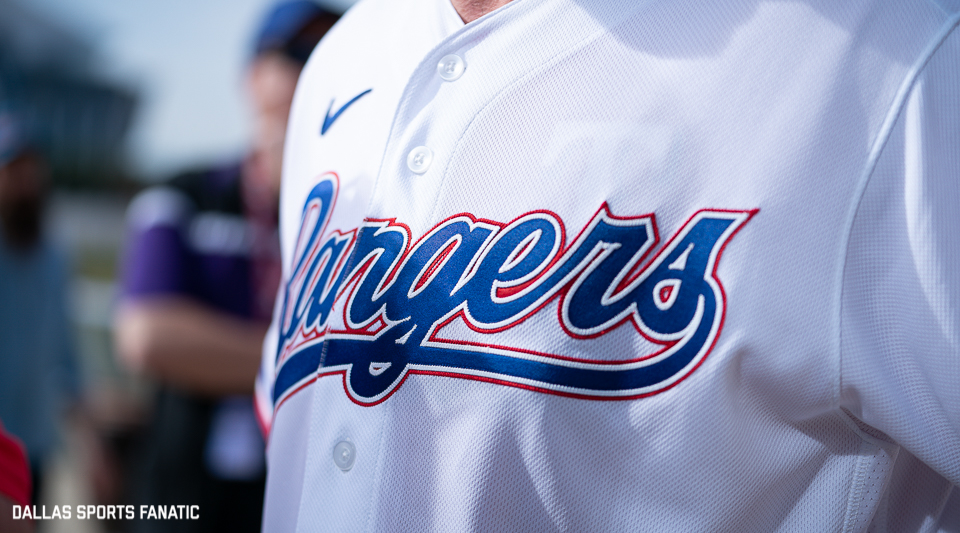 The Cleveland Indians are dropping their name, are the Texas Rangers next?

The Cleveland Indians are dropping their name, are the Texas Rangers next?

The Cleveland Indians announced on Sunday night that they would drop the “Indians” nickname and rename their team to a new name TBD. Earlier this year, the previously named Washington Redskins, dropped the “Redskins” team name and for at least the 2020 season are called the Washington Football Team. Now, this isn’t the first time teams changed their name. According to Jeff Passan’s latest article, in the mid-1970s, several colleges changed their nicknames previously named after Native American culture. While it’s a coincidence that Cleveland (MLB) and Washington (NFL) are organizations around 85-100 years old and they’re changing their names NOW, it’s documented that it has nothing to do with the political correctness we experience daily in 2020. Or is it?

Sources confirm the @nytmike and @DavidWaldstein report that the Cleveland Indians will be dropping their nickname. While it's unclear what they will replace it with, the Indians — who have been called that for more than a century and nearly 17,000 games — will be no more.

The Rangers team name doesn’t sit well in American history, but when it comes to Native American culture, it gets brushed back compared to Redskins, Indians, and even Blackhawks. The Texas Rangers were a law enforcement division back in 1823 created by “The Father of Texas,” Stephen F. Austin. The Rangers division swore to protect the Texas colony from Native Americans and significantly impacted the 1836 Texas Revolution. Now, I’m not a history professor, and I urge you to gather more information at your public library or however you kids get historical details. Still, the Texas Rangers’ past in history isn’t kind to the Native American Culture. The question is, is it derogatory?

There’s a difference between offensive to culture and having a bad influence on culture. To me, removing the Texas Rangers’ name is unnecessary. Once Washington dropped the Redskins name, callouts went to each league demanding names like the Chiefs, Braves, Blackhawks, and yes, the Rangers drop. However, isn’t that like dropping a piece of history? There have been statues removed, but again, it’s like pulling a part of history from the United States.

You can’t pretend these things didn’t happen, especially if you are a fan supporting your team. If you cheer for the Los Angeles Angels, does this mean every Angels fan believes Angels exist? What about the Milwaukee Brewers? Can someone who doesn’t drink support the Brewers? Yeah, it sounds stupid, but the point is, some team names signify the location or history of the area. For the Texas Rangers, the Texas Rangers military group represents a distinct part of Texas history.

Right now, the Cleveland Indians are the only professional team on queue to remove their name. Controversy hit in June about the Rangers changing their name. Still, the team declined and put out a statement, “While we may have originally taken our name from the law enforcement agency, since 1971, the Texas Rangers Baseball Club has forged its own, independent identity,” the team said in a statement. “The Texas Rangers Baseball Club stands for equality. We condemn racism, bigotry, and discrimination in all forms.”

While these name changes have happened throughout the last forty to fifty years, having two professional teams announce changes in the same year is head-scratching. It’s head-scratching to think that cancel culture and 2020 political correctness has nothing to do with it. My question to those who don’t see the coincidence is, “how does it take 80-100 years to correct a supposedly issue and correct it in the same year?” I feel like team name changes are just getting started.

In case the Rangers have to change their name, here’s a list of a few names I’ve come up with. I’m sure you’ll hate all of them: