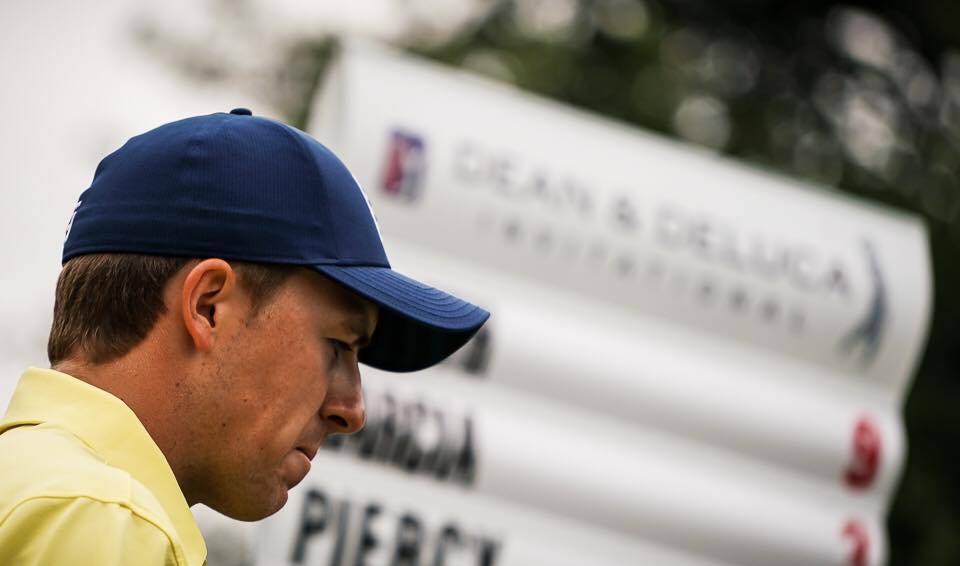 The Charles Schwab Challenge at Colonial: The Cut Line

The Charles Schwab Challenge at Colonial: The Cut Line

Damn, it feels good to be back!

The Charles Schwab Challenge out at Colonial Country Club is off to a hot start. Quite literally – it’s been toasty out there!

At the halfway point and we’ve already been rewarded with tons of great storylines!

Here are some notables:

It was pretty clear as soon as Bryson DeChambeau walked on the first tee just how he had been spending his time in quarantine – lifting massive amounts of weight. The dude showed up absolutely ripped with one goal in mind, out driving everyone. Chasing distance is usually a cardinal sin, but for Bryson this investment has had immediate payoffs.

So buy increasing the Force, Bryson is able to create more power which has helped him increase his club head speed massively pic.twitter.com/jEj6u0mDij

The Jordan Spieth show is BACK.

At least for the first two days we’ve seen the Jordan Spieth we all fell in love with during the 2015-2016 season. After netting back to back 65’s he is in a great position going into the weekend. There are certainly question marks surrounding his ability to finish – having not won a tournament since the 2017 Open – but he’s got himself a beautiful chance to get that monkey on his back. It’s about time Jordan starts winning golf tournaments again.  Why not here – a place he’s won before?

Business as usual for the world No. 1.

My pick this week began the tournament at a couple under par before shooting up the leaderboard Friday. Rory was his usual self in a round that included one bogey, one eagle and a ton of birdies. Great pick, Ryan, well done!

He’s minus-8 and three off the lead.

The best round of the morning wave by 2 shots.@McIlroyRory did it with the irons and the flatstick.#QuickHits pic.twitter.com/KjL5Ouid16

The Jordan brand in the lead
At 11-under, Harold Varner III and the best golf shoes on tour are leading a stacked field headed into the weekend. On the quest for his first PGA Tour victory, Varner fired a bogey-free 63 on Thursday and wasn’t derailed by an ugly triple to start Friday – eventually rallying and shooting 66.

These guys are GOOD

Turns out professional golfers are, you know, really good at this.

Sporting a new mustache that makes him look more like a TV detective than a top-5 player in the world, Brooks Koepka did this:

He’s 4-under and seven off the lead.

He’s minus-8 and three off the lead.

The weekend should be a wild ride with more notable names than not littering the top 10.  Golf is officially back and it feels soooo good.