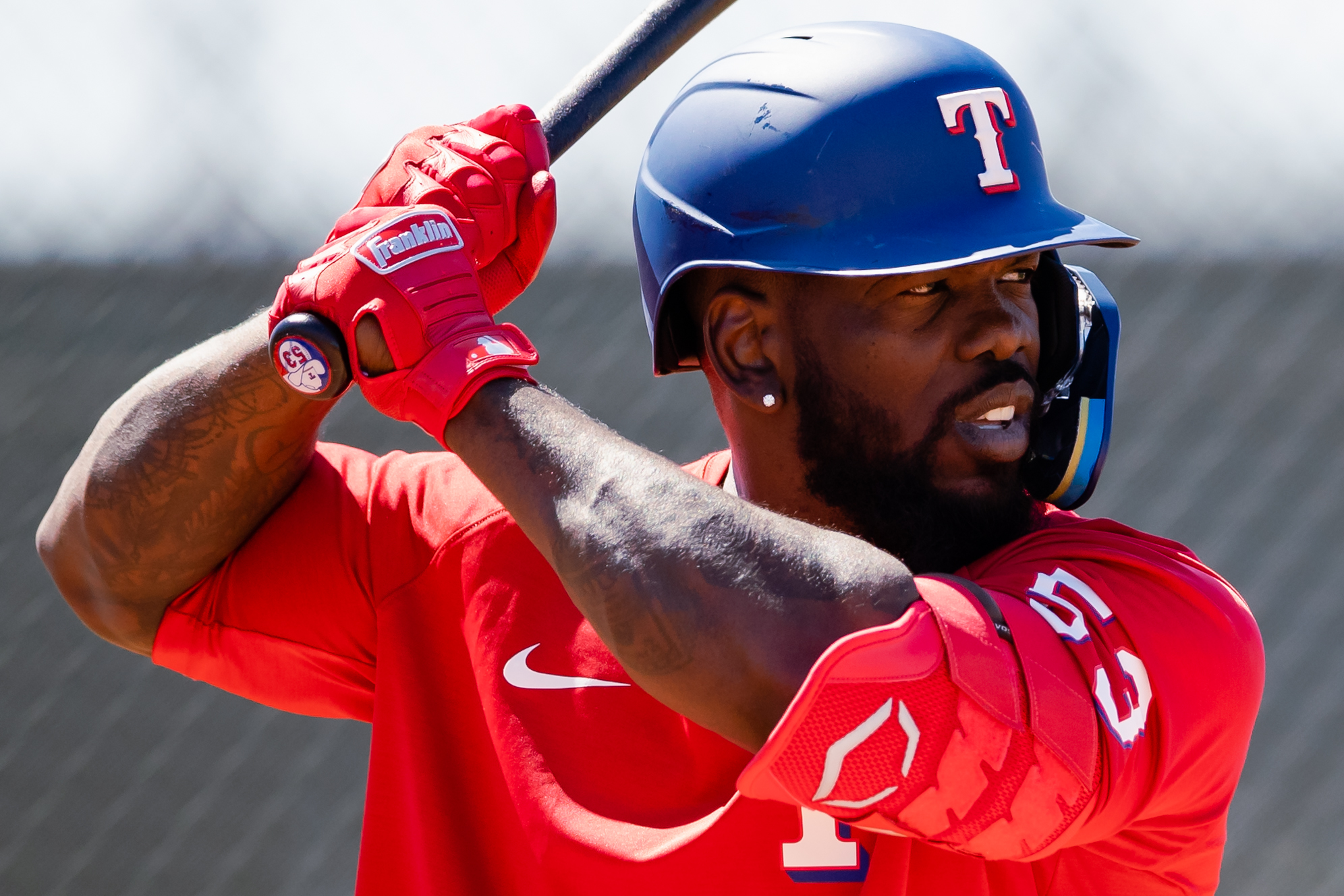 When the Rangers went out and recruited Corey Seager, Marcus Semien, Mitch Garver, Brad Miller, and Kole Calhoun, there wasn’t much doubt the offense improved. The resumes speak for themselves in each individual’s success with their previous teams.

A question I thought about, what about the other guys in the lineup? The guys like Adolis García, Nathaniel Lowe, Andy Ibáñez, Jonah Heim, Willie Calhoun, and others who spent last year with a team scratching and clawing to score a run, what about them? Nathaniel Lowe drove in a run and reached base in five of the first six games. In Jonah’s three games, he hit a Grand Slam and a two-run home run. Willie has hit the ball hard, but some bad luck has surfaced besides his big game-tying home run on Monday. Finally, Adolis García is already 15.6% of the way to match his walk total from 2021, with 600 fewer plate appearances.

How have the newer guys impacted the players from last year’s lineup? Before Thursday’s game, I asked Rangers’ manager Chris Woodward if he noticed guys like García, Heim, and Lowe are calmer at the plate because of the new acquisitions. “I definitely have [noticed],” Woodward told me. “I think part of that is going through what they went through last year,” Woodward mentioned how Marcus Semien and Corey Seager were the highest chase guys on the offense. “It’s a bit of an anomaly right now. [A] small sample size, but they’re not going to be [our highest chase guys], they’re going to be our best guys most likely at the end of the year.”

Even losing four out of five out of the gate, guys like Nathaniel Lowe still have a calm mindset. “[We] maybe start to think about it a little bit, but for this team, to have a start that we’re having, it’s water under the bridge,” Lowe told me. “We’re not going to back and un-lose the games that we lost already.”

There have been three appearances for Jonah Heim, and he’s racked up a team-leading eight RBIs, leading the team in average, slugging/on-base percentage, and OPS. “I think going out there and not trying to do too much,” Heim told me. “We got so many guys around us in the lineup that can get one out of the yard, so my job is just to go have a good at-bat, and if I hit a homer, it’s great, but if I put a good at-bat, that’s going to help the team. [Therefore], thinking that way, [it] relaxes you a little and calms you down [and] just lets you go play the game.”

Charlie Culberson has been a part of high and potent lineups along with last year’s lineup, it’s still early to tell the overall impacts, but guys like Semien, Seager, Garver, etc., can do wonders for a younger lineup. “When you have guys like that, [who] have been around for a while, they’ve done what they’ve done, definitely helps out a lineup,” Culberson told me. “I’d be lying if I said that no, it doesn’t make us calmer, but it’s nice. It’s nice to have some big dogs in there.”

Seeing the turnaround right out of the gate and guys like Willie Calhoun and Nick Solak too buying into the game-planning model, as Chris Woodward mentions, ties this offense together. “That, for us, is a positive sign, but I’ve seen a bit more calmness, a bit more “I’m going to let the game come to me” instead of “I got to do something, I got to do something. We’re trying to eliminate that [and] having those guys around helps a lot.” It’s all collective, and the Rangers’ offense is playing like a collaborative group. They ran into issues with the Rockies’ pitching staff, but the offense is clicking outside of the two-game series like fans hoped it would. It’s creating the type of gold that’s progressing this franchise to its end goal.

For your daily Rangers’ recaps and previews, you can go to Pinck’s Rangers Release.