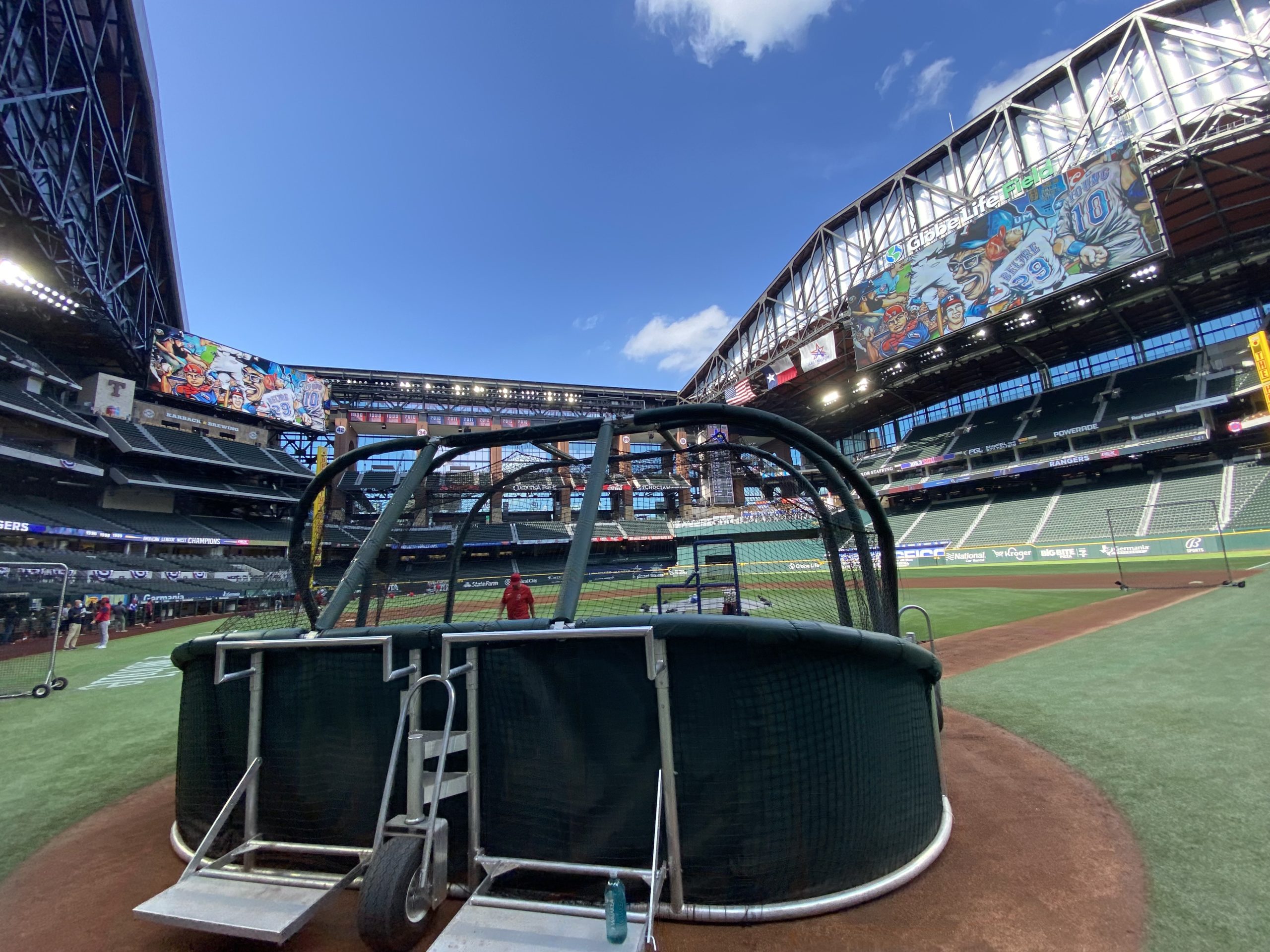 The key to offensive success for Rangers slugger Sam Huff

The key to offensive success for Rangers slugger Sam Huff

Fifteen career MLB games and fifty-one MLB plate appearances show that Sam Huff is ready for the big show. Huff made his major league debut in 2020 in unprecedented circumstances. The only work he got was at the alternate training site, and therefore players who teams wanted to develop couldn’t reach their full potential. In 2022, Sam Huff is back with the big league club and continues to open the eyes of the coaching staff and fans. This season, Huff is 8 for 18 with all eight hits singles. The idea for Sam isn’t necessarily hitting the ball out of the ballpark. Instead, it’s about putting the bat on the ball and getting on base. “I try to hit a single every time and put the bat on the ball,” Sam said a week ago. “I don’t want to try to hit the ball five-hundred feet, just a reaction thing. It’s cool, it’s interesting to see that, but I try to keep it simple. I never want to try to hit home runs.”

What’s opened the eyes of the Rangers coaching staff with Sam Huff? Rangers’ offensive coordinator Donnie Ecker points to the vertical bat angle. What is vertical bat angle, you say? “It’s the ability to take that changeup and stay under it, inside it, and keep it off the ground,” Ecker said. It’s an aspect you see guys like Mike Trout able to do consistently. Even the misses Sam has are good misses, according to Ecker. “Sam has done a nice job throughout the minor leagues of developing a bat path that plays against big-league pitching.”

At the end of 2020, a thought raced inside my head. It was about players who made their debut in 2020 who wouldn’t have had a chance to play in the majors in a typical season. Of course, Huff came from the taxi squad two years ago, but while there were differences, similarities made the situation easier to understand, which helped Huff in the process. Huff also earned his first career stolen base 0n Tuesday. “It was fun. Noah (Syndergaard) was giving us opportunities and I wanted to take whatever the team told me to do, so I took my opportunity,” Sam said.

Huff sits as the backup catcher to Jonah Heim, with Mitch Garver unable to catch coming back from a right forearm flexor muscle strain. The timetable for Garver to catch is still to be determined, allowing Sam an opportunity to stay in the big leagues, but it will prove to be beneficial for development. “[Sam is] going to continue to evolve and simplify and let him get experience,” Donnie Ecker said. As of Saturday, Sam Huff is riding an eleven-game hitting streak dating back to 2020. Certainty a good start for Clifford the Big Red Dog.

His nickname, as Sam Huff gave himself, is also Clifford the Big Red Dog which we should all acknowledge is one of the best nicknames. https://t.co/i4G730k7ub pic.twitter.com/JZGr9hVzva