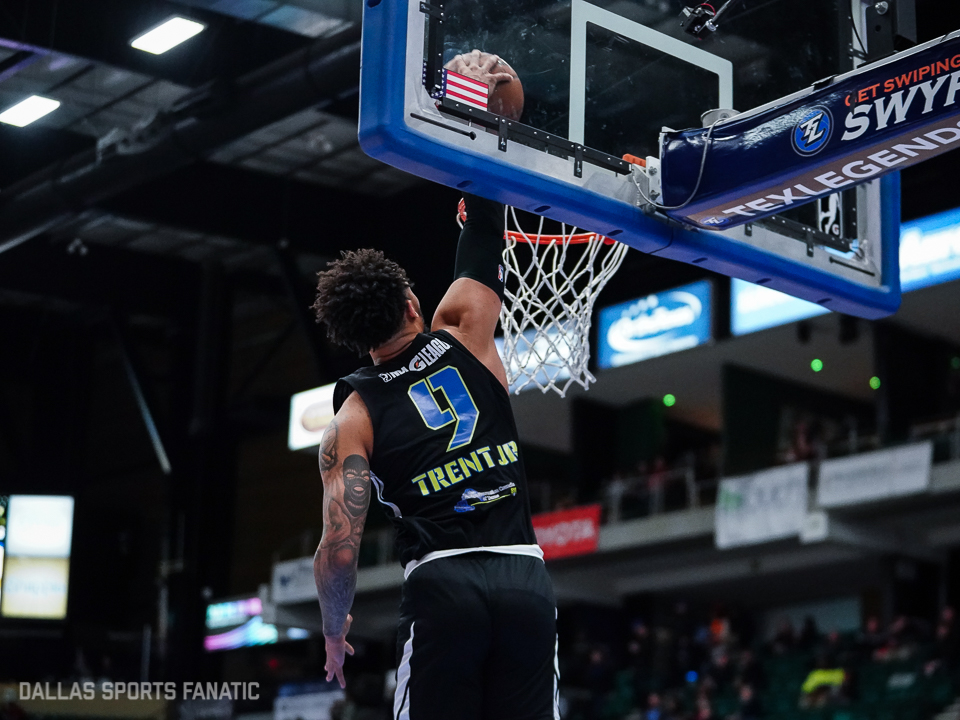 FRISCO, TX. (Feb. 1, 2019) – Gary Trent Jr. scored a career-high 39 points on 14 of 25 from the field and six of 11 from three, including the near, buzzer-beater to seal the win. Talk about a professional “bucket-getter”. He finished the night adding seven rebounds and three assists in 34 minutes played.

The former Blue Devil is currently on assignment for the Texas Legends from Portland’s system. In his six games with the team so far, Trent Jr. is averaging 34 points a game while leading the team to four wins out of their last six.

If anyone is “hurting” from the glorious Porzingis trade, it’s the Legends. Daryl Macon has joined the Mavs on the road while Ray Spalding had to be waived in order to make room for the players coming in from New York. This means relying on guys like Keith Hornsby, Kostas Antetokounmpo and the Xavier duo (Johnson and Rathan-Mayes). Not to mention their recent fearless leader, Trent Jr.

If you’re a basketball fan, you need to go to Frisco and catch one of these games. They’re affordable, family-friendly and these players are playing some fantastic and entertaining ball.

You’re in luck, their next game is Saturday night at 7:30 p.m. CST. You can purchase tickets here or get them just before the game at the ticket office.