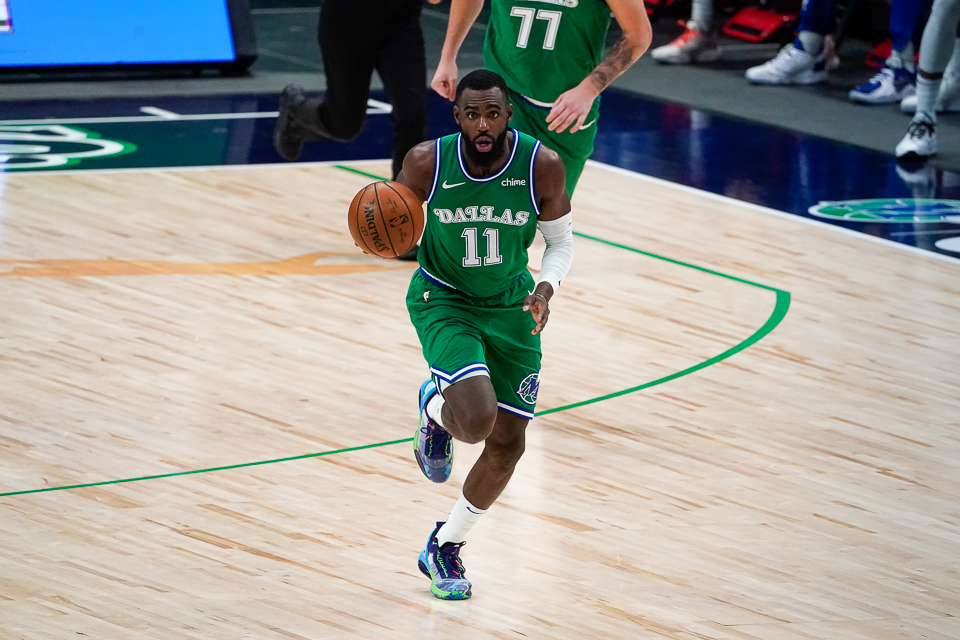 Though it started off sloppy and was at some points an eyesore in the first half, the Mavericks got their act together in the second half to run past the Oklahoma City Thunder, 127-106.

Luka Doncic led the way for Dallas with 25 points and seven assists. Kristaps Porzingis started the game off hot as he did on Friday against the Pacers, finishing the game with 20 points, nine rebounds, and a career-high tying five assists.

Tim Hardaway Jr. found his groove off the bench, adding 19 points on 3-of-6 from downtown. And we even saw some flashes from rookie Josh Green and newly acquired Nicolo Melli, who both added some much needed energy off the bench.

The negative in the first half for the Mavericks came from giving up 63 first-half points to a depleted, G League-like roster that is the current rendition of the Oklahoma City Thunder. At some moments of the second quarter, Thunder rookie Aleksej Pokusevski looked like the most confident player on the floor as he found himself in a groove, finishing with 21 points.

The Mavericks will look to build on tonight’s victory and the little extra rest that the starters got late in the fourth on Wednesday as they travel to Boston to take on the Celtics on ESPN.