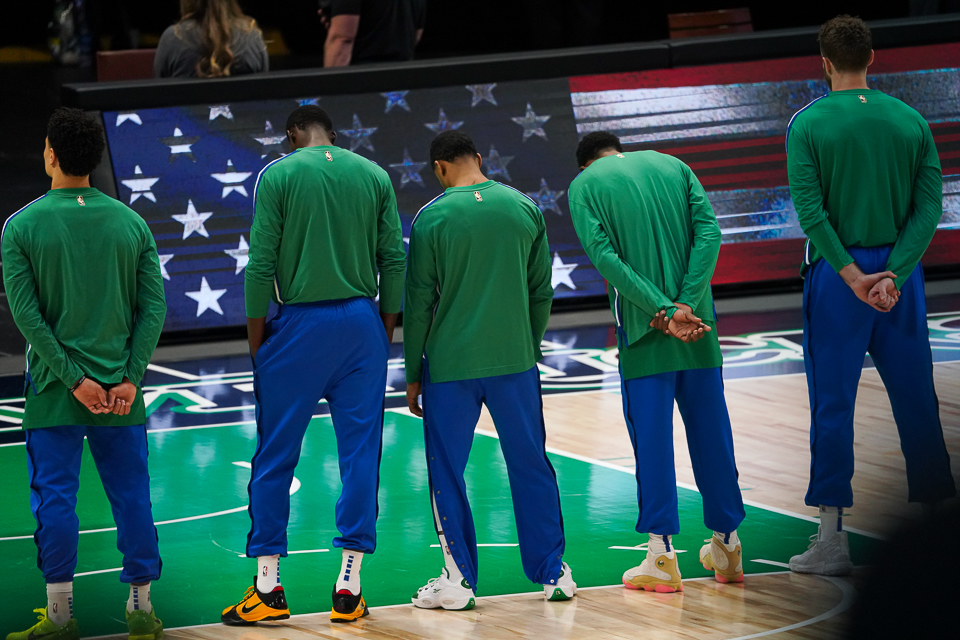 The Mavericks look to bounce back tonight against the Pistons

The Mavericks look to bounce back tonight against the Pistons

Following back-to-back disappointing losses to the New York Knicks and Sacramento Kings, the Dallas Mavericks look to right their wrongs tonight against the Detroit Pistons.

On Sunday, the Mavericks were simply outclassed by the Kings from start to finish. With the playoffs approaching and the Memphis Grizzlies and Golden State Warriors on the Mavs’ heels, Dallas must get their act together and that starts tonight.

Outside of a victory tonight against a Pistons team who holds the worst record in the Eastern Conference, the Mavericks must show some fight. From the opening tip, this team must put their foot on the gas and not let up, which certainly wasn’t the case on Sunday as the Kings broke their nine-game losing streak.

One change that may be in order tonight is one to the starting lineup. Josh Richardson and Maxi Kleber have struggled as of late and it’s been clear that the Mavs need another shotmaker and/or playmaker in the lineup alongside Luka. Over the last four games, Richardson and Kleber are averaging a combined 13.6 points on just 25.7% from downtown.

Whether that’s placing Jalen Brunson, Tim Hardaway Jr., or JJ Redick, a change feels like the right thing to try at this point, which Carlisle neither confirmed nor denied when speaking to the media yesterday.

After practice today, Rick Carlisle said "everything's on the table at this point" to help the Mavs snap their losing skid — including lineup changes.

So, I asked for specifics on that. No dice.

Carlisle: "As we said when I was in TV, stay tuned."

As we know, Carlisle always holds the starting-five close to his chest so whether a change is being made or he’s just toying with the media, we’ll find out right before tip-off.

The Mavericks and Pistons get going tonight at 7:30PM at the American Airlines Center.