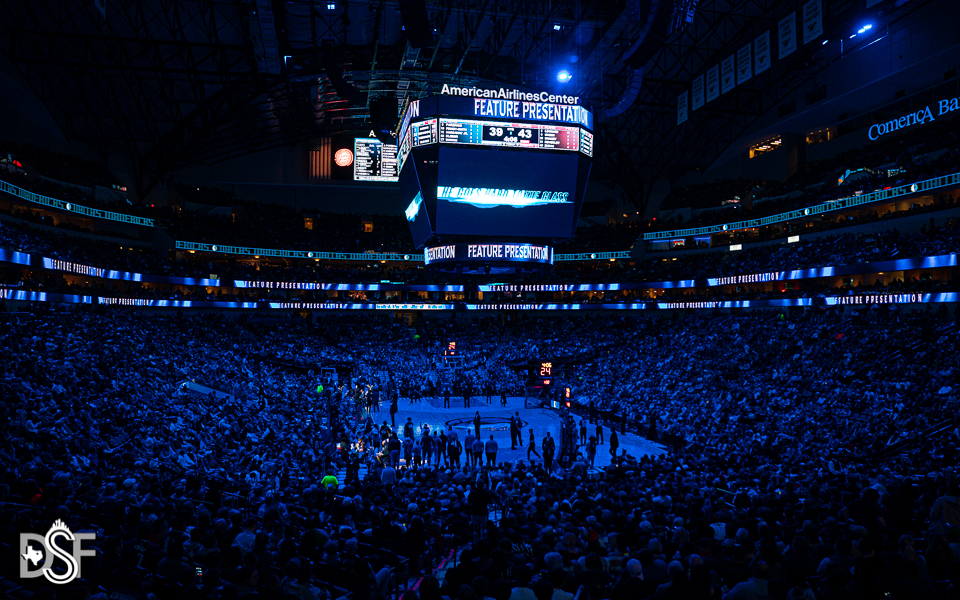 The second round of tonight’s NBA Draft was an active one for the Mavericks, where they selected Stanford guard Tyrell Terry with the 31st pick and acquired Colorado wing Tyler Bey via trade from the Philadelphia 76ers in the Seth Curry-Josh Richardson deal.

Terry is a sharpshooter who can create shots for himself and others. With the loss of Seth Curry, Terry’s ability to shoot from deep will certainly be needed on the perimeter for Dallas. And giving up Curry, one of the best shooters in the league, that shows you how confident the Mavericks organization are in Terry’s ability.

With the 36th pick, the Philadelphia 76ers selected Colorado wing Tyler Bey for the Mavericks in part of the Curry-Richardson trade.

A three-year player at Colorado, Bey averaged 13.8 points and 9 rebounds per game in his junior season while shooting 41% from three, though only on 31 attempts.

Bey is known for his explosive athleticism and defensive ability. Elite rebounder for his size at 6-foot-7 is a huge plus for a team in Dallas who may have struggled on the boards over the last few seasons.

Free agency kicks off Friday as the Mavericks look to continue improving their roster for the upcoming season.