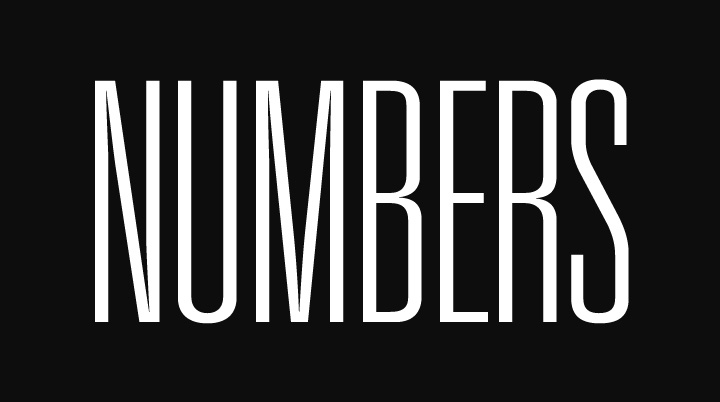 After three weeks of hoops, one thing is clear: These Mavericks Can Light Up The Scoreboard. However, as you will read here, many analysts question the Mavericks ability on the defensive end of the floor, something that seems to be holding a lot of these guys from bumping the Mavericks up into the elite class of the NBA. The Mavericks will have a couple of tough tests this week, as they take on the Washington Wizards (Bradley Beal set to return after sitting out due to broken wrist), and we will also get to see Round 1 of the Chandler Parsons vs Houston Rockets saga start up on Saturday night. I guess I have to also note that the Los Angeles Lakers are penciled in between these two match-ups as well.

ESPN (Marc Stein): 10th (13th): “The routs of Philly and Sota that followed Dallas’ big comeback against Sacramento were such a layup drill that the Mavs best not dwell on how good the end results look. They’re still 0-3 against playoff teams from last season … with the first official Parsons Bowl looming Saturday night in Houston.”

SB Nation (Drew Garrison): 8th (12th): “The Mavericks bounced back from a loss to the Heat, picking up a nice win against the shockingly-good Sacramento Kings. Yes, their other two wins were against the 76ers andMagic, but they took care of business, particularly against Philadelphia. That 53-point victory was something to behold. Dallas still has the league’s best offensive rating (115 points per 100 possessions) and now has the second-best net rating (11.4) in the NBA. All this despite Chandler Parsons struggling.“

CBSSports (Matt Moore): 9th (10th): “The offense looks like what I figured, the best in the league. But the defense is not as good as numbers indicate. This team should be further along in terms of defense and toughness. But there’s time for this team to be a contender.”

NBCSports (Kurt Helin): 4th (12th): “They are benefitting from a soft spot in the schedule (save for upstart Sacramento, but Dallas came from 24 down to win) and that continues this week. Well, up until a weekend showdown with Houston. If you have Chandler Parsons on your fantasy team, play him that night.”

Yahoo Sports: (Mark J. Spears): 8th (13th): “First-year Mavericks forward Chandler Parsons, who has been critical of the Rockets, returns to Houston on Saturday to face the Rockets for the first time.”

Peachtree Hoops: 10th (12th) : “The offense is sooo good, and yet the defense is the opposite.”

Fansided (Gerald Bourguet): 8th (9th): “The Mavericks have won four games in a row and remain the highest scoring offense in the NBA, but their recent slew of opponents haven’t been particularly impressive (the Sacramento Kings, Philadelphia 76ers, Minnesota Timberwolves and Charlotte Hornets). However winning those games by a combined 102 points kind of is.

Dirk Nowitzki reached 27,000 points in his career, Tyson Chandler has been a monster on the boards and the Mavs have six players averaging just under 10 points per game. After a rough start to the season, Chandler Parsons is starting to look a little more like himself as well, But last night’s win over the Hornets was Dallas’ first win over a team that made the playoffs last season, a trend that will have to change in the next few weeks before the Mavs take a step toward being elite. “

NBA (John Schumann): 6th (7th): “Coming back from 24 down against the Kings on Tuesday was a nice way for the Mavs to solve their third-quarter issues, though they proceeded to give up 73 second-half points to the Wolves on Saturday. Dirk Nowitzki has shot an amazing 56 percent from outside the paint and their centers — Tyson Chandler and Brandan Wright — have shot 73 percent inside it.  “

Lakers Nation: 7th (14th) : “Whether it was coming back from a 20-point deficit against the Kings or destroying the 76ers by 53, the Mavs find a variety of ways to beat you.”