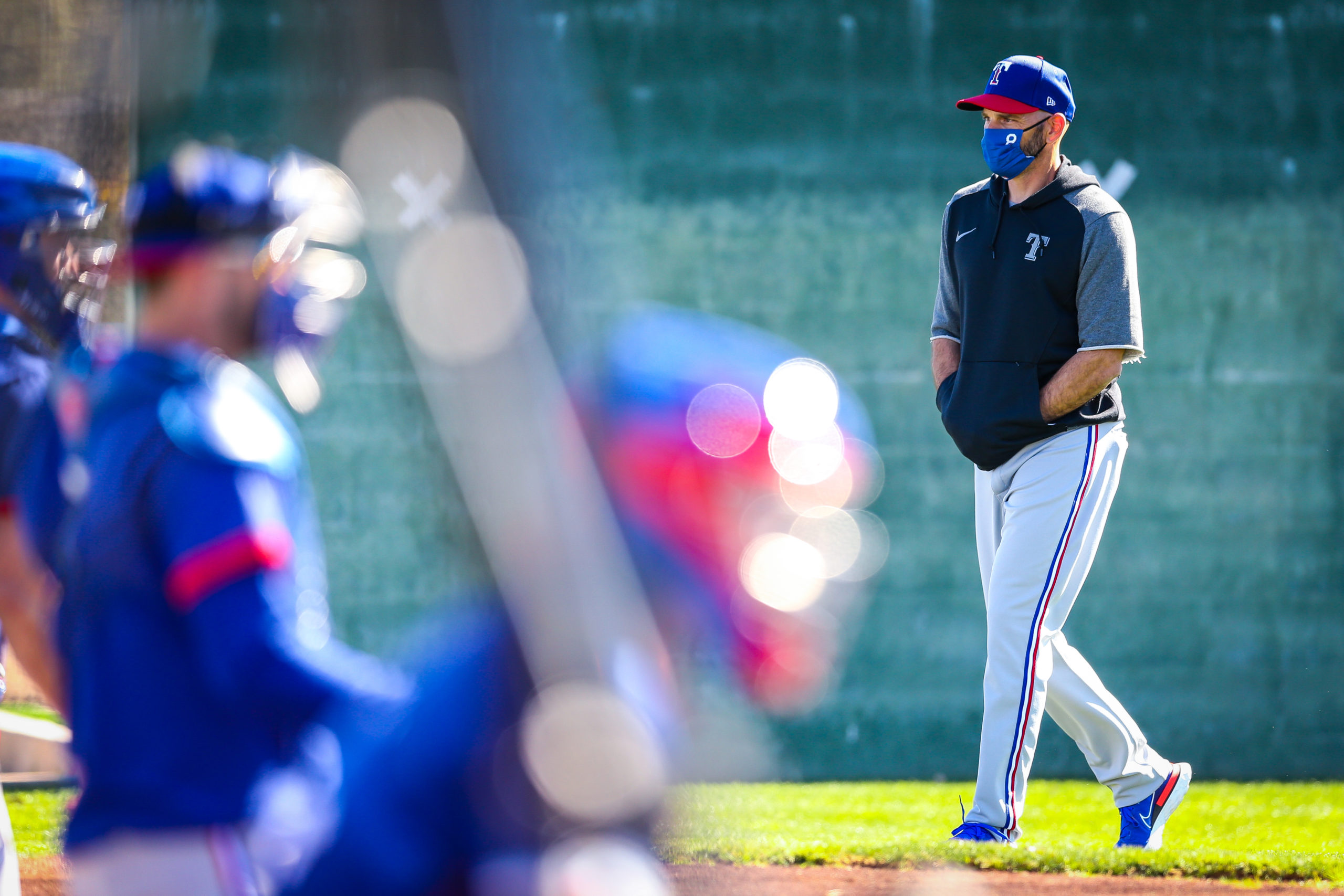 The Rangers late offensive surges on the road: Encouraging or frustrating?

The Rangers late offensive surges on the road: Encouraging or frustrating?

Yes, we’ve honed in on the Texas Rangers road woes. Saturday’s 12-1 boot-kicking of the Los Angeles Dodgers snapped a sixteen straight skid on the road that started in mid-May consisting of all games west of the Mississippi River. While dissecting all of those games, a few things came to mind. First, all but the series at Dodger Stadium consisted of games the Rangers played last year, while their early road success occurred in locations they didn’t play in 2020 (with exceptions). Second, and most importantly, how the last game of a road series ends up playing out.

In the final three innings of the last four road series finales (LAA, SEA, COL, and LAD), Rangers have outscored their opponents 16-3

In the first six innings of those games, they've been outscored 26-3#StraightUpTX

That’s the downside; the positive side is that the offense finds a spark in the final three innings of those four games mentioned. In the four games, the Rangers scored sixteen total runs in the last three innings. The problem is that by the time the seventh inning starts, the Rangers find themselves down deficits of 9-3, 4-0, 9-0, and 5-0. Therefore, these exceptional rallies the club puts up become too little too late, and the Rangers fall shy in turning the game around. It creates a positive feeling within the organization showing these guys don’t quit, but at some point, the question becomes, “why can’t the offense become consistent through nine innings?” Is it that the opposition has their guard down, do the Rangers not pick up the opponent’s starter well, or is the club better prepared against the bullpen?

After Sunday’s 5-3 loss against the Dodgers, I asked Chris Woodward if the trend is encouraging or frustrating. “I think it’s both. I don’t want our guys to quit. We’re down 5-0 in the ninth inning. It’s easy to roll over there.” Woodward noticed the quality at-bat after quality at-bat as the ninth inning went on last Sunday, but that quality didn’t show early on. “When you have pressure on a team early in the game, you have to understand that that could be your opportunity there [in] having better at-bats, more quality at-bats, [and] being ready to hit—[It’s] kind of on the flip side of the pitchers. You have to be ready to attack whether it’s your first at-bat, first pitch [and] can’t go up there and ease your way into the game. You have to be in attack mode on all ends of the game.”

The Rangers attacked Trevor Bauer on Saturday and rewarded themselves for it with an offensive outburst. However, consistency continues to become a problem. The offense clicking in a road series finale late in the game could be a coincidence (there are undoubtedly many factors involved). It does provide a glass-half-empty/half-full outlook from a fan’s perspective. If one more clutch hit came through in three of those four games and you could look at comebacks of eight runs, four runs, and five runs which is monumental for a young team like this. Maybe Wednesday in Houston will turn the corner?