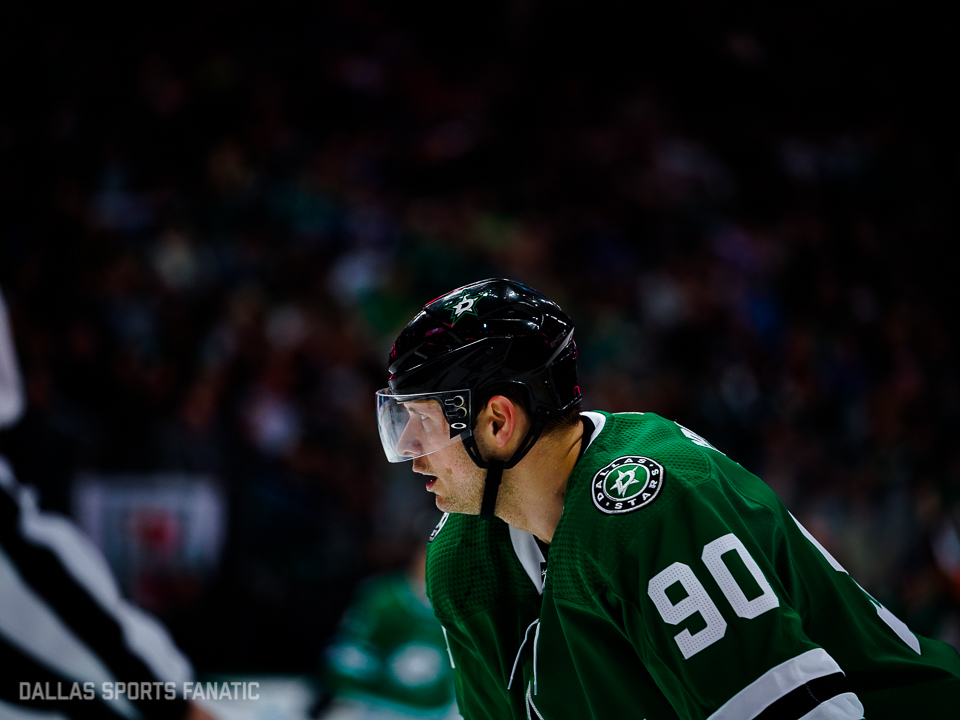 The Stars played well against the Lightning, but could not overcome the challenge. However, in the Stars defense, the Lightning have only nine regulation losses. But this loss puts the Stars into a three-game losing skid. Luckily for Dallas, the Avalanche are also racking up more losses. Which for now keeps the Stars third within the Central. But there is a lot to worry about right now if you’re the Dallas Stars.

After yet another disappointing loss, the Stars look for redemption against the LA Kings. The Stars faced the Kings earlier this season which resulted in a 4-2 home win for Dallas. Which snapped a three-game losing streak. Now, the reeling Stars are looking for anything to give them life. They have dropped three games in a row and look completely lost in terms of offense. They have tallied two goals in the past three games. Both were scored in the final periods. That is not exactly a winning formula for any playoff team.

However, not enough can be said regarding the defense and goaltending. Only two goals were allowed to the highest-scoring team in the league. Khudobin was spectacular in net against the Lightning and Bishop has been solid as well these past few games. But again both are receiving no help from the offense. The Stars are essentially a team of grinders. The first line is the only line that can be deadly. But the bottom three lines can all be fourth lines on many other teams. Grinders are great to have, but when it takes up 75% of your offense it’s not exactly beneficial.

Hopefully, ideas are being planned to bring in some offensive help. According to recent rumors, it looks like the Stars are not done making trades. One popular rumor is that the Stars are interested in the Penguins center Derrick Brassard. However, not many people are excited about this trade. It would definitely give the Stars an actual second line center, but the problem is Brassard’s age. At 31 years old the Stars don’t need someone with his contract at that age. Sadly, this may be the Stars best option in terms of getting some depth.

The big question is what are the Stars going to give up for Brassard. Unfortunately, Dallas doesn’t have the best players to offer. There is Brett Ritchie, but he doesn’t hold enough trade value for any big name players. Hopefully, the Stars bundle together enough talent and somehow convince a team for a better depth scorer. The Stars need to make a better trade at this point. It was obvious that the Cogliano trade was for a locker room presence. But Cogliano isn’t going to solve the depth scoring issues. This team needs a bonafide second liner that can put pucks in the net. Jim Nill needs to be calling every team selling because another failed season could result in an open general manager position for the Stars.