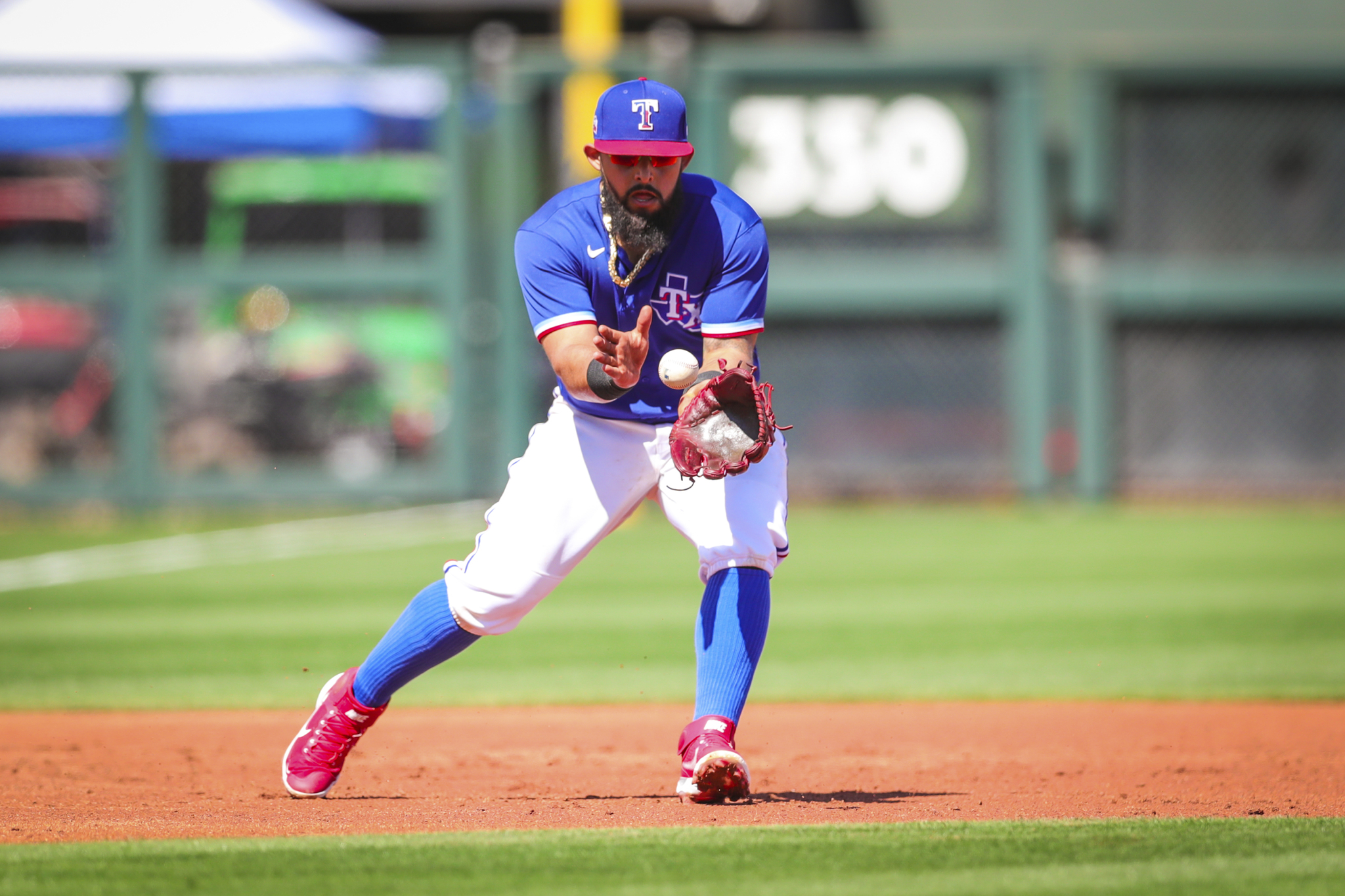 After being designated for assignment last week before the Rangers opened their season in Kansas City, Rougned Odor had no clarity on the future of his career in Major League Baseball. While it’s not necessarily 100% clear now, he at least knows there is another team willing to take a chance on him.

The Rangers have traded Odor to the New York Yankees, according to various reports on Tuesday afternoon.

Texas is expected to absorb almost the entirety of the $27 million owed to Rougned Odor, who’s on his way to the Yankees, per sources. He’s due $12 million this year, $12 million next year and a $3 million buyout on a $13 million club option in 2023.

As ESPN’s Jeff Passan notes above, the Rangers will still be on the hook for paying the vast majority of Odor’s $27 million guaranteed money remaining on his deal. It’s likely the Yankees will just cover the major league minimum amount owed to Odor each of the next two seasons.

The Rangers have acquired OF Josh Stowers and OF-C Antonio Cabello from the New York Yankees for INF Rougned Odor and cash considerations. Odor was designated for assignment on April 1.

It is possible that things could turn around in New York for Odor, who will be forced to shave his facial hair in a move to the Bronx, but this is likely just a flier for the Yankees and a chance for Texas to get something in return before the ten day window following him being DFA’ed expired soon.

Good luck to Rougie as he looks to extend his major league career after a few very, very down years here in Texas.