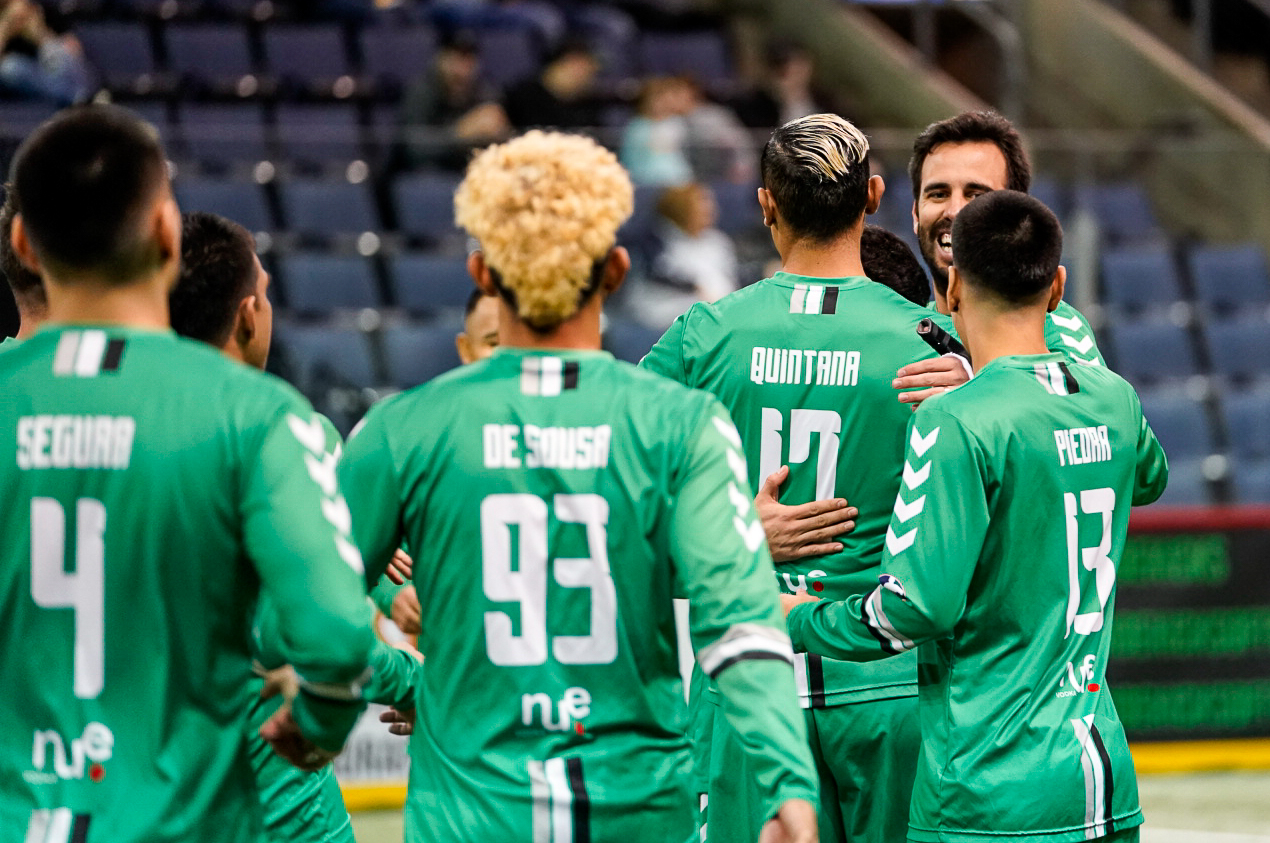 On Saturday, the Dallas Sidekicks (3-17) won 5-3 against their crosstown rivals the Mesquite Outlaws (6-12) in the fourth edition of the Texas Derby.

After three previous losses against their rivals, the Sidekicks were looking to make amends with their fanbase by getting a first-time win. Gustavo Piedra was named player of the match for his consistent efforts throughout the game and his efforts paid off when he managed to score his fifth goal of the season.

Dallas kicked off by scoring the first goal of the night. The Outlaws tied the game with five minutes left into the first quarter. Both teams had chances to score and extend their lead throughout the game. Both teams went out Saturday night to win the game, but the Sidekicks were the far better team. Individual talent mixed with team effort, Sidekicks’ head coach Simon Bozas’ men were able to get the job done.

Sidekicks forwards Freddy Moojen and Luiz Felipe Xavier de Andrade both scored in the Texas Derby, scoring their 19th and 14th goal of the season.

“We followed the game plan,” Moojen said, “there’s a lot of rivalry, it’s a big win for us. Everyone in the locker room is happy.”

Outlaw’s forwards and former Sidekicks’ players VcMor Elegwe and Jamie Lovegrove scored their 12th and 14th goals of the season.

Minutes left into the game RJ Luevano scored from outside the box helped seal the win. Luevano’s goal was his first in the season. Luevano’s goal meant the Sidekicks would win their first game after a ten-game losing streak.

“Excitement,” Luevano said his team’s win.”A monkey, a gorilla, an elephant whatever the heaviest animal there is off our back.”

Luevano’s remarks showed relief after the match ended, knowing that their team picked up a hard-fought and well-deserved win.

Still sitting in the last place of the Western Conference, the Sidekicks clinched their first Texas Derby win on four occasions. The Sidekicks have a tough task ahead of them when they travel to Mexico to face the Monterrey Flash (18-1).

“It’s a tough game,” Mojeen commented. “They’re one of the top two teams in the league. We have to be positive, we will go there to get a win.”

The Sidekicks return to the Allen Event Center March 8th for their last home match of the season when they face Turlock Cal Express (6-11).