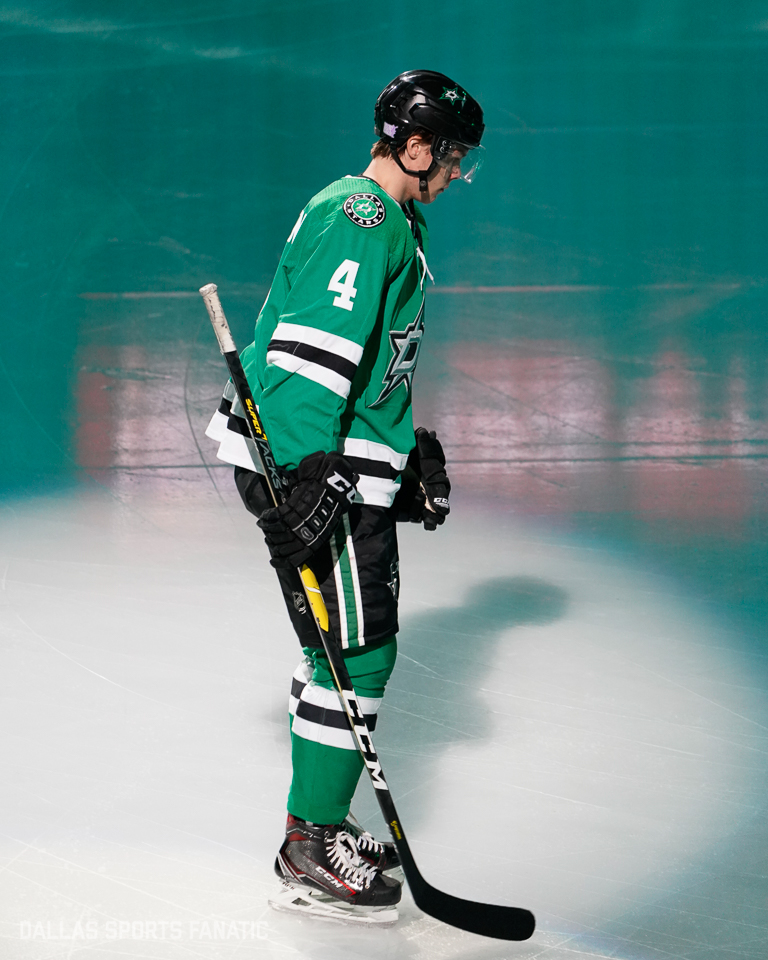 Overview:
The Stars were fresh off of routing the Islanders and were hoping to repeat that script against the Rangers. However, Henrik Lundqvist had different plans. The Rangers have now won six straight games at home and have proven a lot of people wrong. Sure they may not be the best team, but for a team that is supposedly rebuilding, they seem to be in the playoff mix so far. Dallas is doing well for themselves too but tonight sets them back just a little in the standings. However, this was not a devastating loss. The Stars played well, but could not find their momentum as they just fell victim to their lack of energy.

First Period:
The Stars began the first-period playing strong defense and hoping the Rangers don’t get lucky. Although that does not mean that the Stars played poorly. Dallas enjoys opening the game by fending off their opponents with great fore-checking. As well as relying on their goaltending to play solid netminding. For the Rangers, they were also decent and fortunate enough to catch a break when the Stars were were called for too many men. However, it didn’t last long because Jason Dickinson drew a slashing call. It was when he and Blake Comeau got a quick two-on-one but were unfortunately robbed by Henrik Lundqvist. Then the Stars got a favorable call when Alexander Radulov was tripped and set up a very short five-on-three. Yet Dallas could not capitalize and their power play woes continued as the first period went on to end scoreless.

Second Period:
Once the second frame began, the Stars seemed to immediately hit the gas. They looked like the better team for the most part and got a majority of the zone time. Shortly into the second, the Stars were finally able to break through on the power play after a crazy set of events. It started when the Rangers got a two-on-one shorthanded opportunity and Ben Bishop went left to right in order to rob Jimmy Vesey. Then seconds later, Tyler Seguin wristed one past Lundqvist to end their power play goal drought. Then shortly after a Rangers power-play expired, Vesey was able to reward himself this time with a beautiful backward backhand goal. From there it seemed as if the Rangers had sapped the energy out of Dallas. Zone time gradually switched from the Stars to the Rangers, as did the quality of chances.

Third Period:
Whatever energy the Stars had left, must have been spent in the second because they were dead. The Rangers did not exactly play elite hockey, but they took advantage of this exhausted Stars club. To make things worse, goaltender Anton Khudobin was forced to enter the game at the start of the third because Ben Bishop was ruled out for the remainder of the game with a lower-body injury. The Rangers then took the lead off a rush attack where rookie Filip Chytil sniped one over Khudobin’s shoulder. Khudobin played well in relief, but the Stars could not mount a comeback against New York. Even after pulling Khudobin in favor of another forward, the Stars got full control of the puck, but could not penetrate the wall of Rangers

Recap:
The Stars are currently having to play with injuries once again. It may not seem fair, but that’s the NHL. As Monty once said, it’s the next man up mentality that the Stars must adopt. So far the Stars have done well with the absence of key players, but sadly not tonight. The Stars also move below 500 percent on the road once again, which is not what you want when playing in the Central Division. However, tonight was just an unfortunate loss. The Stars were tired, and the Rangers were hot at home. This was not a game that favored the Stars, to begin with. The Stars will bounce back once their key players return, but for now, they must continue to grind for their wins. Adversity is the greatest coach and could help develop a Stanley cup team right here in Big D.

What’s Next
The Stars travel to Pittsburgh to take on the struggling Penguins.