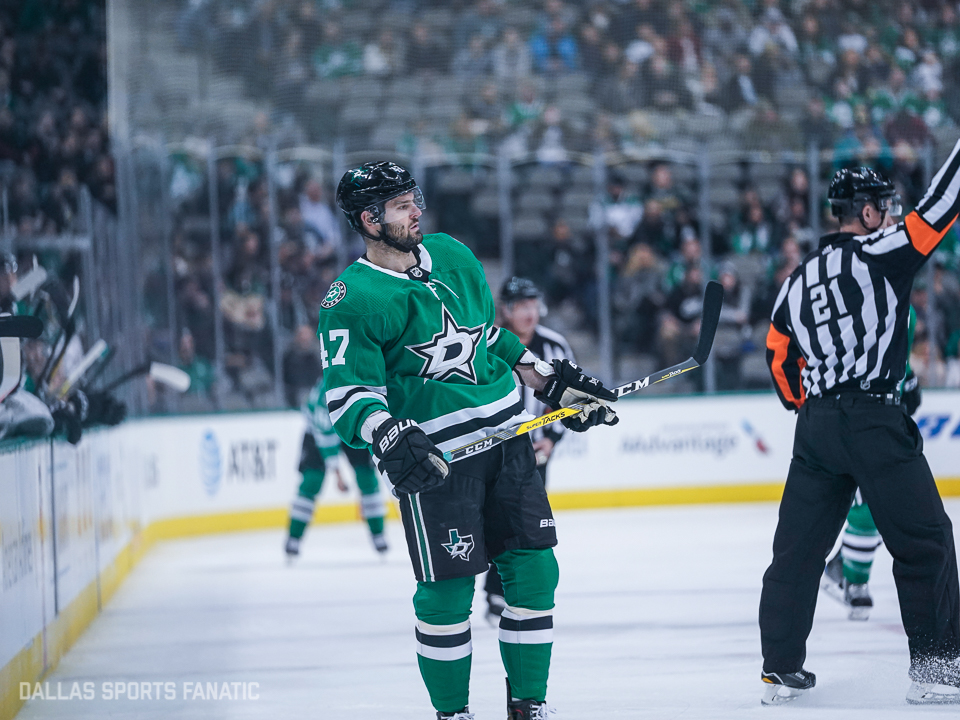 After winning four straight, the Stars have now lost their last four. After some gut-wrenching losses, hopefully, Dallas can take advantage of some home-cooking. Five of their next seven games will be played at the AAC where Dallas is 10-3-1.

The next Stars opponent has been one of the more surprising teams in the league and their success relates to their name. The Calgary Flames were expected to be a good team and have been, ironically, on fire this season. Their offseason acquisitions and trades have proven to be beneficial as they sit atop the Pacific Division. The Flames have also surprisingly received excellent goaltending from young David Rittich and Mike Smith has also played decent enough too. Calgary has become a well-oiled machine that could make a great run for the cup this year.

The Stars, on the other hand, are trending in the wrong direction. A couple weeks ago they sat comfortably in the first Wild Card spot. Now they have quite a bit of work to do. The Stars are not a spectacular team like the Lightning or the Predators, but they don’t have to be like that to be an elite team. The Stars are extremely inconsistent from top-to-bottom. Some days the top line is booming and other days the depth scoring is doing all the work. The defense has been steady but the rookies, inexperience, and injuries are rapidly catching up.

However, there is some good news. Defenceman John Klingberg has returned to practice and could potentially play this week. The Stars started out their Klingberg-less spree of games fairly well, but like all good things, it came crashing down. It may be obvious that Klinger may not play the best defense but that’s not how he helps the team. Klingberg has an innate ability to make a brilliant breakout pass from his zone, can quarterback powerplays, and just shoots from the blueline. His best defensive play is his offense. Heiskanen may have a better hockey sense when it comes to defense. But without a doubt, Klingberg has the best offensive hockey sense of any defenceman on the Stars.

Also, the Stars have received more good news about injured players, and this one a defenceman as well. Although Stephen Johns has not practiced with the team, he has started to skate. Johns is still slowly recovering from post concussions headaches but hearing that he has the ability to fully skate is promising. Sadly, Johns is not expected to return anytime soon and is still out indefinitely. But at this point, fans are now more concerned for his health rather than his contribution.