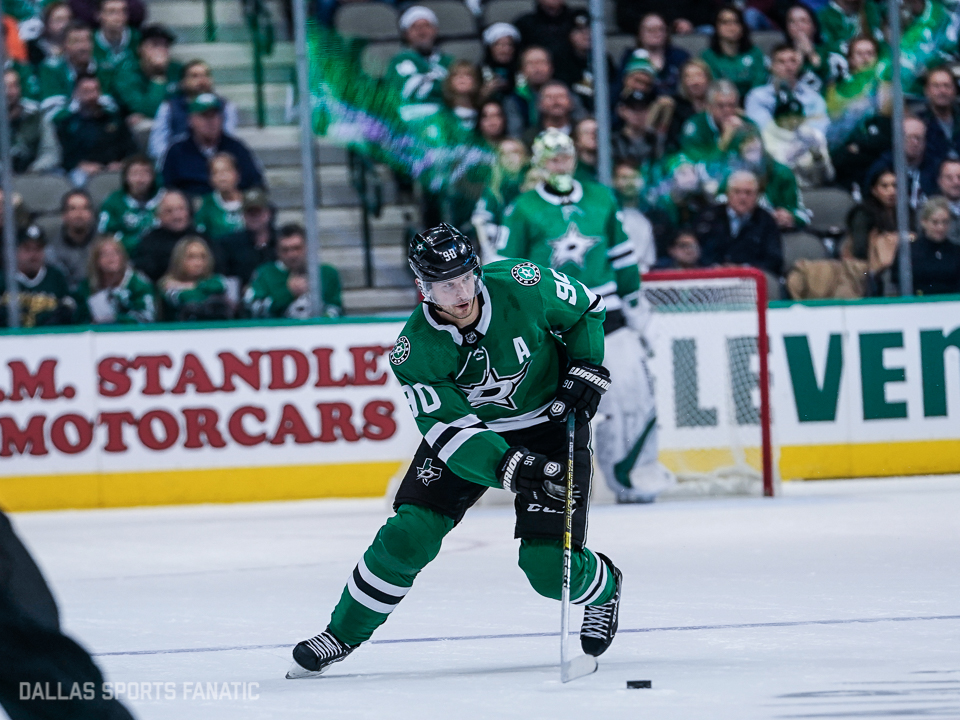 The Stars continue to dominate the Pacific Division as they boast a record of 9-0-1. Luckily for Dallas, the four of the next five games are against the Pacific. Although the next three on the road, this could be the opportunity the Stars need to move above 500 on the road. Also, the Stars get their chance to improve on their record against the Central Division this month. They are currently 1-2-1 against their division, which is not bad for now, but the Stars need to win those upcoming games. They currently sit only four points from the top spot in the division with a game in hand.

It’s simply hard to imagine that the Stars are in this position with their setbacks, but here they are. Every year a team is forced to face adversity. Last year the Stars failed to overcome theirs. That eight-game road trip was the Stars chance to prove they belonged in the playoffs. Sadly, they ended up losing all eight. This year, the Stars may not have been completely dominant, but the fact that Dallas could possibly sit at the top spot in the Central is unfathomable.

The game against the Knights could potentially be huge now. A fifth straight win could continue to bolster the confidence. It would also help Monty feel much more comfortable with his lineup and system. The scoring may not be there all the time, but the Stars seem to score exactly when they need to. The Stars also tend to get better as the period goes on. They play good, defensive hockey in the first period. Then in the second period have the tendency to explode on offense while still maintaining a good defensive position. Then in the third, the Stars usually just score fast and often, if need be, to take the lead before they sit back and play solid defense.

However, one cannot point out the success of the team without mentioning the netminding. Bishop and Khudobin have saved this team with some miraculous performances. The team looks like they have finally begun to gel on the ice and in the locker room. The team is playing some great hockey right now and are getting better at winning one-goal games. That is crucial come playoff time because games get closer and having that skill and experience is something that cannot be taught. This team is grinding and winning those tough games.

It is also imperative that the Stars continue to dominate the Pacific and play better against the Central. Dallas is 10-3-1 at home, tied for second best, and desperately needs to lockup home-ice advantage. The Stars play well on the road, but having that advantage could prove to be deadly. But let’s not get ahead of ourselves. Right now Stars fans should enjoy some exciting hockey and just relax. Dallas vs. Vegas will be an exciting game that holds two teams needing a win to keep up the pace in the conference.