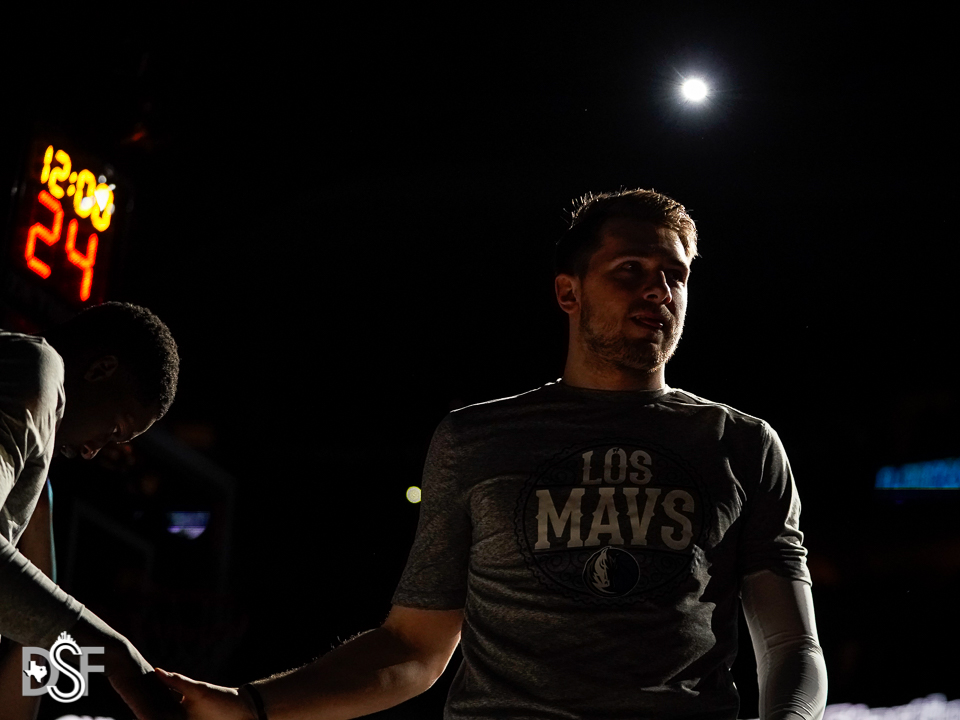 As the NBA playoffs enter into the final two rounds, the finish line to what has been a seemingly successful trip to the “Bubble” experience in Orlando is finally in sight. While the exciting story lines of a Celtics/Heat Eastern Conference Finals and a likely Clippers/Lakers West Finals will certainly be heavily on our minds, it’s never too early to wonder “What exactly is the 2020-2021 season going to look like for the NBA?”

One thing is for damn sure: It’s not just going to magically go back to normal. The biggest indicator of that is that league officials still have no idea when exactly it will start.

There is still no clarity on when the 2020-2021 NBA season will start, but the league has told teams to expect an eight-week advanced notice of a proposed opening night of the season, sources tell ESPN.

For a while, the league floated the idea of starting next season by the beginning of December, but that seemed ridiculous from the jump if teams would get the usual three or four weeks of training camp to prepare for regular season action. As the weeks have passed, the uncertainties have only grown and now even the hallowed Christmas Day date seems iffy for a target start date.

Some interesting details from a report from The Athletic on Friday:

After over two (healthy) months inside the bubble for the remaining teams, it’s starting to be very clear that this isn’t something that most players would excitedly sign up for again. Especially if it means you’re not allowed to have anyone come into your room, ahem.

Anyway, in-market games seem more than do-able, but it certainly wouldn’t be without hiccups. Most basketball fans seem to love to laugh at the failure of baseball any chance they get, but the NBA wouldn’t in any way, shape or form be immune to the issues baseball has run into with teams having to miss games due to positive cases of coronavirus throughout their shortened season these past two months. The first week of the college football season was certainly strange with many of the country’s most elite programs not participating and plenty of teams working with warped rosters after positive tests tested their depth. Opening weekend of the NFL is a work in progress but seeing Arrowhead Stadium looking as full as it normally would an hour before kick-off was certainly a strange sight.

All of this is very odd and obviously unprecedented (sorry for making you see that word again). The NBA and NHL certainly looked like geniuses for their bubble plans this summer and both have certainly worked on the front of keeping everyone healthy. Now they have to figure out what MLB, MLS and now the NFL have had to figure out: how to manage an entire regular season in home markets while the pandemic is still very much a part of our lives.

I’ve thought all along that there could be a delay to the start of the 2020-2021 NBA season that is similar to what we saw with the 2020 MLB season. Everyone liked to point and laugh at those failures, but now the NBA has to figure out itself how to put together an ENTIRE season under these circumstances, not just a postseason. There’s safety, scheduling, travel and other logistics, plus money to figure out. It’s not going to be a piece of the cake and as we have seen in recent weeks, the NBA players aren’t too happy with just having to put their heads down and play under less than ideal circumstances. Rightfully so. They’re going to be very vocal about how they want to make next season happen and plenty of their justified desires probably will be met with scoffs from league officials.