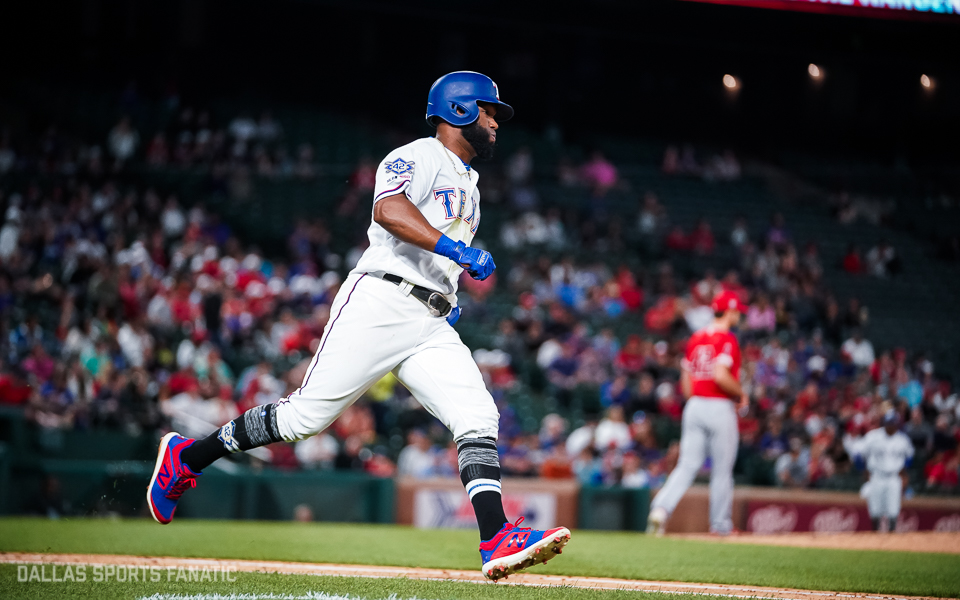 The Texas Rangers and the Danny Santana decison

The Texas Rangers and the Danny Santana decison

Texas Rangers’ second baseman Rougned Odor is expected to return from the I.L. in approximately ten days and that presents a problem for Texas. However, it’s a good problem. What do they do with Danny Santana who has exceeded expectations as Odor’s sub while he recovers from a sprained knee?

I follow a lot of fans on Twitter and even more on several Facebook fan pages. A lot are calling for Santana to be the permanent second baseman upon Odor’s return with Odor either going back down to the minors (he has two options remaining) or relegated to the bench.

Woah! Pump those brakes. The Rangers are 30 games into the season. It’s too early to base that on small sample sizes even though Santana has looked impressive.

Let’s look at their career numbers. Both have played six seasons in the majors though Odor has played in more games while Santana has been on a roller coaster ride up and down between the majors and minors. Here’s their respective numbers.

Now this season has not started well at all for Odor who has struggled at the plate. Though it’s still early and the organization is hoping that he can find the form that he had in the second half of last season. This is where small sample sizes come in. Here are their stats so far:

Some fans will compare those numbers and believe that Santana is clearly the better player but you have to look at the long run. Yes, a .348 batting average is amazing but it’s still just 23 at-bats and has only hit over .240 for a season once in his career.

Santana has looked good and has stepped up at Odor’s replacement but I believe it’s still Odor’s job to lose. This is no Wally Pipp situation. Common sense says that Patrick Wisdom will be the odd man out in this situation with Santana relegated to a bench role.

Time will tell, but there’s no better problem than a good one.

Until next time I’ll see you in the cheap seats!