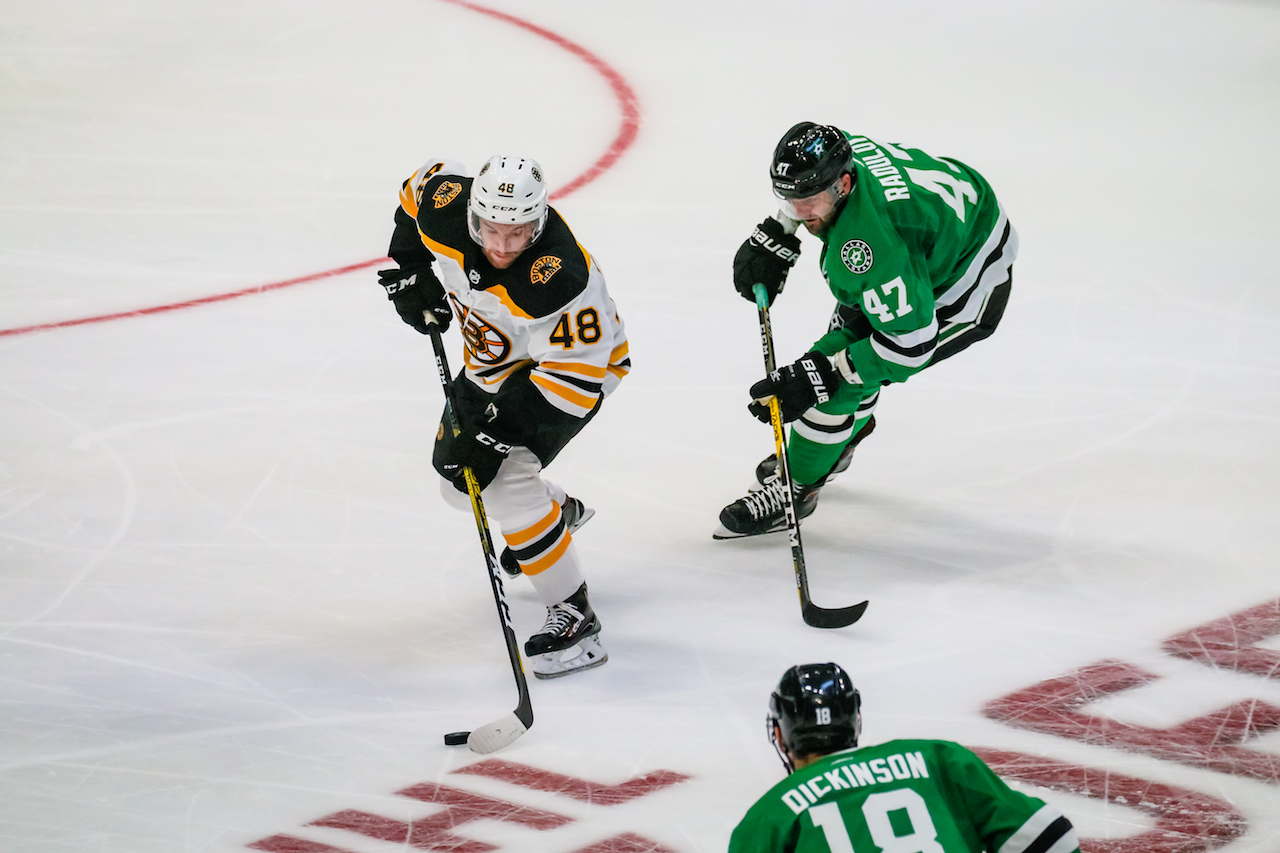 The Dallas Stars have started the season off a bit rockier than originally hoped, posting a 1-3-1 record through the first five games.  They’ve given up leads in three of those games, taken more penalties than most teams in the league, but at least squeaked out a win on the road against the Washington Capitals.

The Stars are tied for second place in the NHL, having taken 22 penalties this year, with Calgary being the only team to have taken more.  They’ve only allowed goals on 3/21 penalty kills, however, the momentum swing that happens in these situations can be extremely detrimental, as we witnessed against the Detroit Red Wings and Calgary Flames.

Dallas took eight penalties in the 4-3 loss to Detroit, in which Anthony Mantha scored all of the Red Wings’ goals.  In the 3-2 loss to Calgary, they took two minors in the third period, which allowed Calgary to come back.  In the first game against Boston, they took two first period penalties, which put them behind the proverbially eight ball, which became their defeat.

Bottom line, taking a bunch of penalties can come back to haunt you, which has been quite evident this year.

In three out of four of the Stars’ losses this year, they were ahead in the game at one point.  Maintaining a lead in the powerhouse that is the NHL is obviously easier said than done, but there are a few things that need to happen in order for them to pull out those tough wins.

The Stars let two two goal leads, as well as a one goal lead escape them through their first five games this year.  Those type of losses come back to haunt you, especially on the road where it’s always tough to win.

The loss to the Blues, came at the hands of a goalie duel.  Binnington saved 27/29, just edging out his opponent, Ben Bishop, who made 27/30.  While this does not fall solely on Bishop, who is at the root of many Stars wins, sometimes those big saves in the third period just have to be made.  At the same time, the Dallas offense needs to give him a bit more to work with.

The loss last night against Calgary all started with a questionable boarding call, that turned a two goal lead to one in the third period for Dallas.  Good calls or bad will happen, but it’s essential to make sure not to put yourself in a position for the ref to make a call during those intense last minutes of the game.

In the three games they gave up leads, the Stars took their foot off the gas pedal, and failed to net more goals in the the final 19 minutes of those games (Benn scored at :09 and Hintz at :48 of the third periods against Calgary and Detroit respectively.)

Coupling a lack of scoring, to defensive mishaps many times coming off of bad penalties, can be a deadly combination for a one to two goal advantage.  While the Stars have played well and the sky is not necessarily falling just yet, they need to tighten up in order to win these big games to start the season.